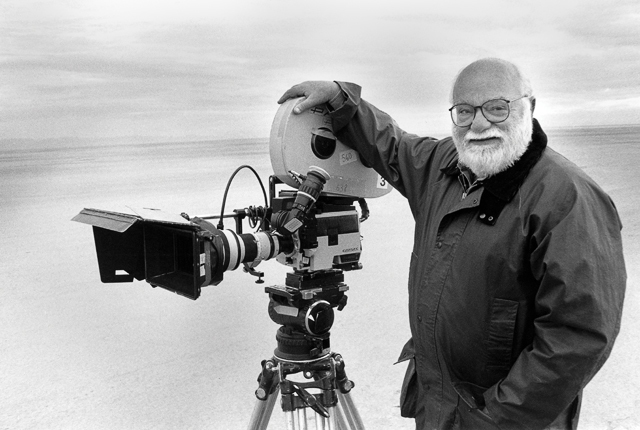 We bid farewell to 43 individuals with local roots who died in 2014 and honor the fascinating and full lives they led in this remembrance.

Producer of Brilliant Records and Movies

A controversial but brilliant record producer and movie mogul, Saul Zaentz began his music career as a tour manager for Jazz at the Philharmonic, where he worked with musicians including Duke Ellington and Dave Brubeck. In 1955, he joined Fantasy Records in Berkeley; he was part of a group of investors who later purchased the company in 1967 and grew it into the world’s largest jazz label.

Famously litigious, Zaentz was best known for his long-running feud with former Creedence Clearwater Revival frontman John Fogarty, who alleged that Zaentz had locked him into an exploitative contract with Fantasy Studios. After Fogarty left the Fantasy label, Zaentz sued him for $140 million, claiming that Fogerty’s solo music plagiarized the music he created while under contract with Fantasy. Zaentz lost the suit. Fogarty later penned the songs “Vantz Can’t Dance”and “Mr. Greed”about the experience, excoriating Zaentz.

After a successful career as a record producer, Zaentz turned his talents to film. He produced a string of commercially and critically successful movies, winning Oscars for One Flew Over the Cuckoo’s Nest, Amadeus, and The English Patient. As owner of worldwide rights to the writings of J.R.R. Tolkien, he also produced the 1978 animated Lord of the Rings film directed by Ralph Bakshi.

In 1980, Zaentz founded Berkeley’s Saul Zaentz Film Center, one of just three major film production facilities in Northern California until it was largely shuttered in 2005. Renamed the Zaentz Media Center, it continues to house The Saul Zaentz Company, Fantasy Studios, and the Berkeley Digital Film Institute. 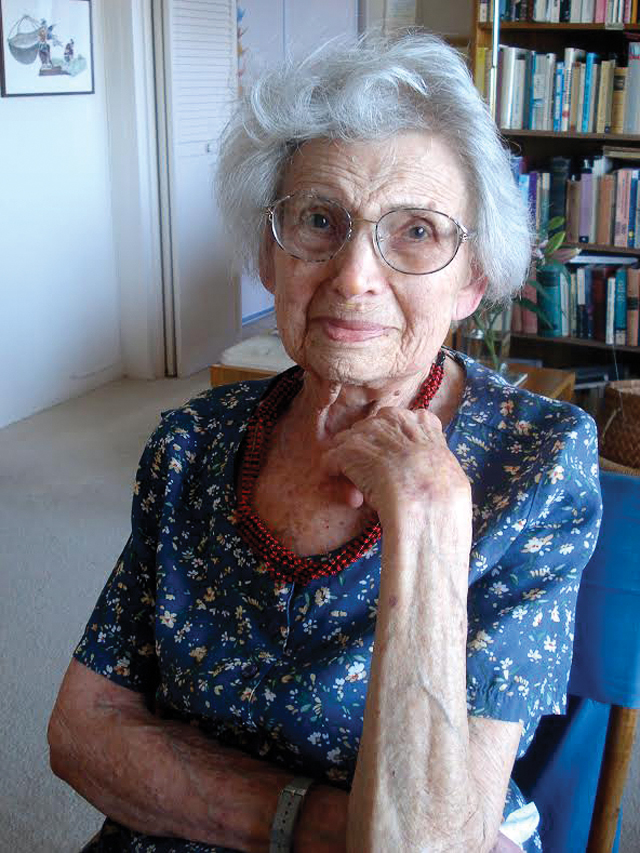 Jailed for Belief in Intellectual Freedom

Few people might think of reference librarians as heroic. Yet Zoia Horn, while physically small, possessed uncompromising principles that made her a giant in defense of intellectual freedom. Famous as the first librarian to go to jail for refusing to divulge information to the government as a matter of conscience, Horn was a lifelong opponent of censorship and government surveillance. 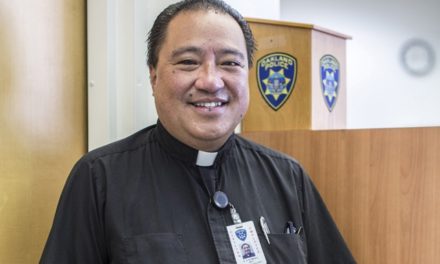 Rev. Jayson Landeza Is the Man for the Job 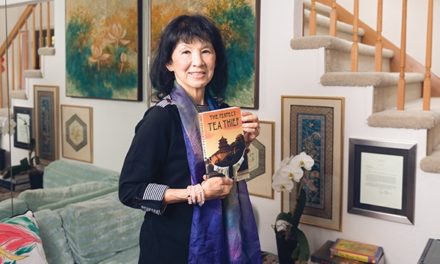 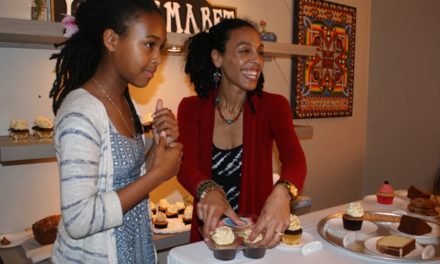 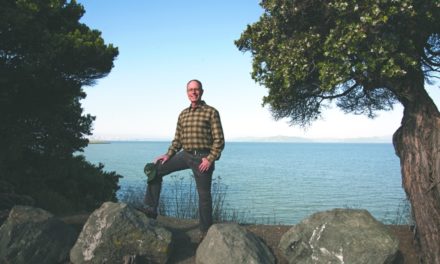