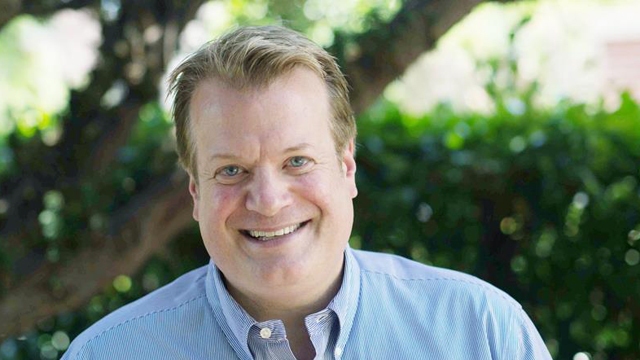 Councilmember Jim Oddie was right to switch gears on evictions.

The Measure M1 ballot initiative was a classic example of overreach. Sponsored by the Alameda Renters’ Coalition, the November measure would have given Alameda one of the strictest rent-control laws in California. Not surprisingly, Island voters overwhelmingly rejected it, 65.9 percent to 34.1 percent.

But the defeat of M1 didn’t mean Alameda tenants’ problems were illegitimate. Housing and rent prices have soared on the Island in the past few years. According to the real estate firm Trulia, the median home price in Alameda as of early April was $800,000, and the median rent was $3,497 a month. That’s far more than most Alamedans can afford.

After the election, the renters’ coalition steered away from rent control and toward tenant protections, lobbying the city council to ban so-called “no cause” evictions on the Island. The proposal would prohibit landlords from evicting tenants unless they have a “just cause,” such as failure to pay rent.

Landlord groups have countered that the landslide defeat of Measure M1 proved Alamedans don’t want a just-cause eviction law, because such a provision was included in M1. But that’s a classic overreach, too. The main aspect of M1 was not just cause, but rather its strict cap on rent increases: It would have banned rent hikes of more than 65 percent of annual cost of living increases—a cap even lower than that of Oakland.

At an early April meeting, Councilmember Jim Oddie appeared to agree with landlords’ groups and voted with Mayor Trish Spencer and Councilmember Frank Matarrese to table a plan for just cause evictions. But then after talking with Angela Hockabout, founder of the Alameda Renters Coalition, and Councilmember Malia Vella, who won the most votes in the November council election, Oddie switched gears. At a later meeting, he agreed to study the need for a just-cause eviction ordinance—and perhaps enact one soon. “People should not be afraid [of eviction] to ask to have their window fixed,” he said.

Of course, the long-term solution to Alameda’s housing woes is to ease the city’s tight limits on multifamily housing. But in the short-term, a just cause eviction ordinance is a justifiable move.

Our Backyard in an occasional column by senior editor Robert Gammon. 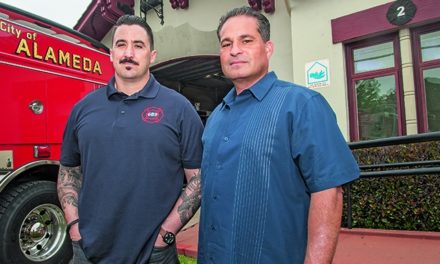 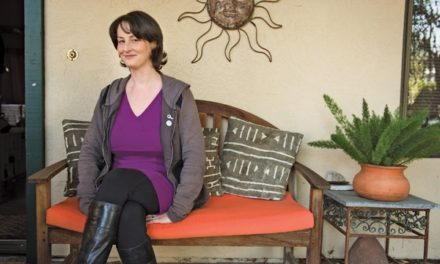 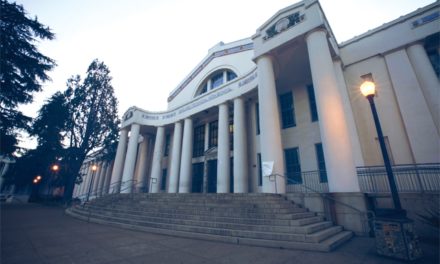 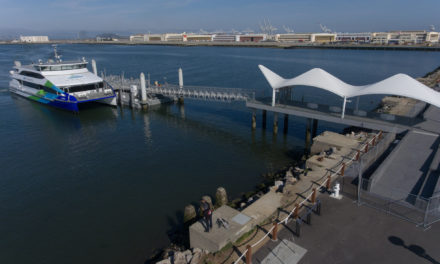