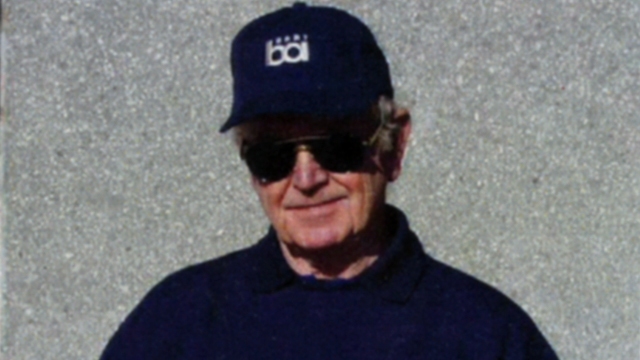 Today, the Bay Area Rapid Transit system, or BART, is for the most part highly regarded (less so when BART raises ticket prices) and packed with riders. But, as longtime BART spokesperson Michael C. Healy details in his new book BART, The Dramatic History of the Bay Area Rapid Transit System (Heyday Books), the space age transit system, one of the first to rely heavily on automation, almost didn’t happen. To start with, of the three Bay Area counties that made up the initial system, only two—San Francisco and Alameda—voted to be taxed to pay for it back in 1962. Contra Costa County actually voted against BART, but because all three county’s votes were taken together, it still passed. Where to put stations and tracks, disputes over rights of way, and other issues are just a few of the hurdles that had to be overcome before BART opened its doors, only for weekday service, in 1972. It was a bumpy ride, but today it’s hard to imagine the Bay Area without good ol’ “Bartholomew.” A former newspaper editor, broadcast writer, and Hollywood screenwriter, Healy was BART’s go-to media flack for 32 years before retiring in 2005. As such, he had a front-row seat to all the action. I tracked him down recently at his Montclair lair to discuss all things BART.

Michael Healy: No. I can say that absolutely. There is no way you could put a system like BART overlaying the topography of today’s Bay Area. It’s a miracle that BART got built in the first place, frankly, because the highway system was already in progress, and had BART not won the vote in 1962, there’d be no BART. I firmly believe that, because Caltrans was going to close the window on BART’s ability to use the Highway 24 right-of-way and other rights-of-way.

PK: California’s high-speed rail that’s supposedly going to happen—can anything be learned from the BART story?

MH: I would think so. As a matter of fact, we sent a copy of the book to Jerry Brown. I don’t know if he’s read it or looked at it yet. A lot of the pushback that high-speed rail has gotten certainly was the same kind of pushback BART got in its early days. Whenever there’s a major public works project like this, there’s always going to be controversy and those who don’t want to see progress, or at least they don’t want to see something like that happen.

PK: I’d rather have high-speed rail than a water tunnel. How many people do you think realize that it was Berkeley’s last Republican mayor, Wallace Johnson, who spearheaded the movement to get all of that city’s BART system underground?

MH: Probably not many people remember that. If they were there at the time, they might remember it, because it was a huge fight, and it went on for about three years. From my point of view, it was the best thing Berkeley could have done to make sure it went underground.

PK: Johnson actually erected scaffolding to show what an elevated track would look like?

MH: He did. He owned a scaffolding company. I think that’s the reason he used the scaffolding to make his point. People looked at that and said, “Oh, my God. Do we want this going through our neighborhood?” The answer of course was no.

PK: One of the mythologies about BART I grew up with was that Marin didn’t want it because of a fear that hooligans from Richmond were going to come over on it to terrorize their little perfect, happy suburban enclave. Any truth to that?

MH: Well, there was some. The biggest issue was, at least for some of the residents there, environmental—that BART would bring growth to a bedroom community. But what really happened was that the original plan took BART across the second deck of the Golden Gate Bridge. The bridge district said no, the bridge wasn’t structurally sound enough to carry trains. I think part of that was politically they didn’t want to give up any control over their right of way because they would have had to share control. The only other option was another transbay tube at an enormous expense that would have been born solely by Marin. Well, Marin had almost no industrial tax base; it was all homeowner, and sparse at that. So BART actually requested Marin to drop out. If Marin had stayed in, it would have sunk the whole project. That was the theory, and I think they were right.

PK: Once and for all, for all of our newly transplanted East Coasters who are used to drinking into the wee hours and then hopping on the subway, explain why BART doesn’t run all night, please.

MH: The last train coming through from Daly City to San Francisco I think is around 12:20 a.m., something like that. The primary reason is that it is the primary maintenance window that BART has and they go into the transbay tube almost every night to do work and also around the system. If they don’t do that, then it becomes deferred maintenance and that can get them into trouble.

PK: One of the reasons I’ve always heard is that it’s because there’s only one track going in each direction. If BART had been designed to have more than that, then that would allow for 24-hour service. True?

MH: I’ve heard that, and I’m not so sure that’s true. I mean, it would have made it easier in terms of maintenance, because they would have then been able to work on one side, but part of it was economics, too. It’s very costly to run the system and keep full staff when you’re not carrying that many people. But the maintenance window is the primary reason.

PK: The BART saga—is it a movie directed by Oliver Stone?

MH: I don’t know if Oliver Stone is the right director, but definitely there’s a dramatic story there. It needs to be told, absolutely. There’s a lot of drama there and certainly a lot of characters involved. I mean, Jesus, everything  from a bagman sitting on a corner. That’s true.

MH: They were trying to promote the idea of a regional rapid transit system, and businesses were donating money for advertising or what have you, and I think there was a guy who they called “the bagman” who was handing out money to various organizations to promote it.

PK: That’s the first scene in the movie, right?

MH: A guy standing on a corner handing out cash to mysterious people.

Book on nightstand: A Confederacy of Dunces by John Kennedy Toole

BART Fun factoid: Did you know that 1940s-era San Francisco Supervisor Marvin E. Lewis, an early proponent of BART and one of the people Healy dedicates his book to, was the maternal grandfather of Marc Benioff, the founder and CEO of Salesforce.com? Survey says  . . . you didn’t know that.

This report appears in the March edition of our sister publicaton, The East Bay Monthly. 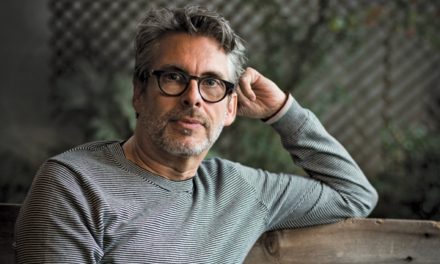 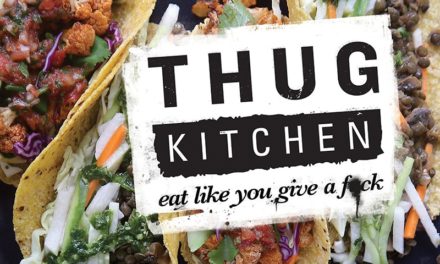 Take to the Kitchen, Italy, or the California Coast 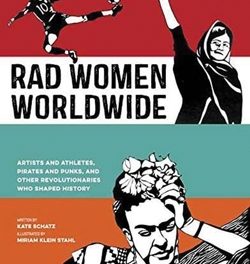 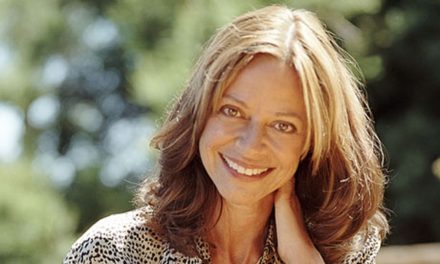 Read Between the Lines in Joyce Maynard’s New Novel