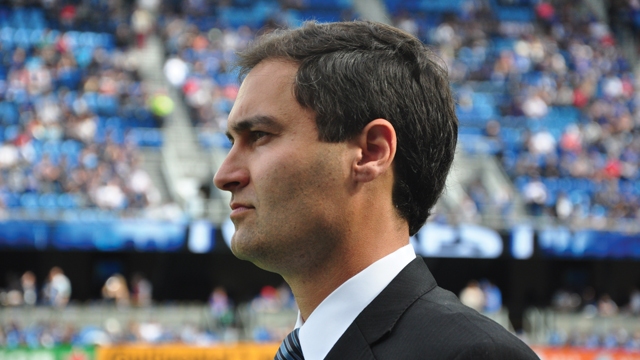 Dave Kaval said it was the A’s fans who attracted him to Oakland.

New Oakland A’s President Dave Kaval said the team will announce its decision on a new stadium in The Town by end of the year.

Baseball can make people do crazy things. Bing Russell—actor and father of movie star Kurt Russell—so loved baseball that he built a team in Portland in 1973 called the Portland Mavericks just to fill the hole of a minor league franchise that had moved away. In its time, the outsider Mavericks was staffed with rebels, forgotten players, and blackballed major leaguers. And yet they dominated the minor league teams against which they played.

Russell’s travails were catalogued in the film The Battered Bastards of Baseball, a great sports flick to sit beside Moneyball and The Natural. All three of those baseball movies seem to converge in the persona of Dave Kaval, the new president of the Oakland Athletics.

Kaval got his start as a business master’s student at Stanford University. While that might sound like an odd place for a baseball career to begin, Kaval’s master’s project was actually an entire baseball league—a league he eventually brought into being. He’s Bing Russell times 10.

“We started it as a class project, so we wrote an entire business plan: Where the teams should go, how to identify a proper location, and we even looked at if the location had a fan-friendly stadium. Places like Chico, Long Beach, even Canada: Calgary and Edmonton,” Kaval said.

After graduation, Kaval put his plan into play. The Golden Baseball League was entirely independent, complete with big names like Jose Canseco and Rickey Henderson. The real secret of the project, which launched in 2005, was that the league itself owned all the player contracts. Thus, when good players surfaced, the majors and minors would buy the contracts from the Golden Baseball League. Over the years, Kaval’s league sold more than 200 contracts to the majors.

Its success also won Kaval the attention of major sports franchises. In 2010, he became the president of the San Jose Earthquakes, and five years later, the Quakes had a brand new stadium.

That’s exactly what Kaval is hoping to accomplish as the president of the A’s. Kaval has already made some significant changes inside the organization. And he recently bused the front office staff to The New Parkway Theater in Uptown for a viewing of the new Major League Baseball documentary, the Swingin’ A’s, about the Oakland Athletics’ dynasty of the 1970s. And he’s renamed the playing field at the Coliseum “Rickey Henderson Field.”

But his biggest move, and one that will hopefully shape his legacy, will be building a new stadium in Oakland for the A’s. “We’re focused on finding our site in Oakland that’s going to work for the city,” he said. “And we’re committed to making that decision this calendar year.

“With that announcement,” he added, “we’re going to announce key milestones: when we’ll break ground, when we’re going to need community support, all these types of things so fans have a clear understanding of where we are in the process.”

And that has been the problem in the past, said Kaval. “I think it has been hard for people to understand that process. Now we’re going to chart the course, and lay out the process. We went through that with Avaya stadium in San Jose, and that’s the plan in Oakland.”

Kaval and the team’s renewed commitment to Oakland represents a stark contrast to the position staked out by former co-owner Lew Wolff, who also co-owns the San Jose Earthquakes. For much of the past decade, Wolff repeatedly tried to move the A’s to San Jose. But Major League Baseball balked at the relocation proposal, noting that the San Francisco Giants own the territorial rights to the South Bay (the A’s own the rights to the East Bay). Last November, Wolff sold his shares in the A’s, and majority owner John Fisher named Kaval to run the ballclub.

Kaval said that in Oakland, the team is not looking to build the next 49ers’ stadium, or even the next Camden Yards: They’re too large. Instead, he’d rather see a smaller field, something closer to the style of classic old parks. “I think the only two left we’d look at [emulating] are Fenway or Wrigley,” said Kaval, referencing more intimate parks in Boston and Chicago, respectively.

“All the others are too big. Their uppers are too far away so they’re not intimate. They’re nice, don’t get me wrong, but we’re looking for a far more intimate park. We’re trying to build this around and connected to neighborhoods. If all goes well, this will usher in a new era of ballpark design. It can be like Camden Yards: the first of a new era that fans and millennials will be attracted to,” said Kaval.

Kaval and the A’s are reportedly focused on four potential sites in Oakland: the Coliseum property; the Port of Oakland’s Howard Terminal just northwest of Jack London Square; the Laney College sports fields; and a waterfront site southeast of Jack London. Mayor Libby Schaaf, and her predecessor, Jean Quan, have both pushed for the Howard Terminal site.

Schaaf said she finds Kaval to be highly energetic, and added that she’d heard he asked the entire A’s staff to read Oakland: The Story of a City by Beth Bagwell. “Dave brings a spitfire bundle of energy to the A’s. It has been fun to feel his passion, not just for the game but for the community,” the mayor said in an interview. “I know that he really wants to infuse this city and its quirky habits and insider vocabulary into a future stadium, and I think that is hella cool.”

In the end, it will be the fans who ultimately judge whether they like the new stadium. And it was the fans, said Kaval, who attracted him to Oakland. “Oakland has the best fans,” he said. “They’re passionate, energetic, enthusiastic, and knowledgeable. What you see in a lot of professional sports cities is the casual fans: people who aren’t as diehard or connected. What Oakland has is something truly special, something that reminds me more of a college team, or European soccer. The level of passion and understanding: that’s different. That’s a huge asset for us. It makes us different, and it’s something we’re going to celebrate in the new ballpark.” 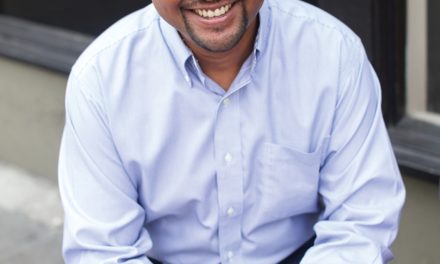 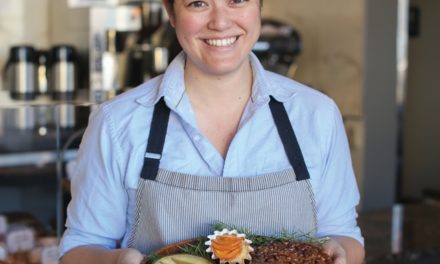 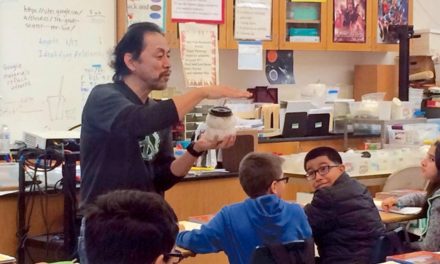 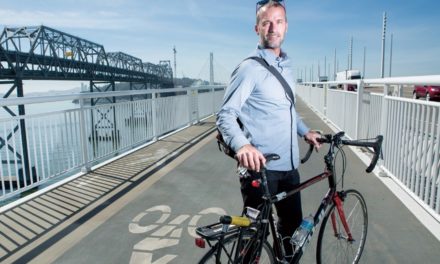