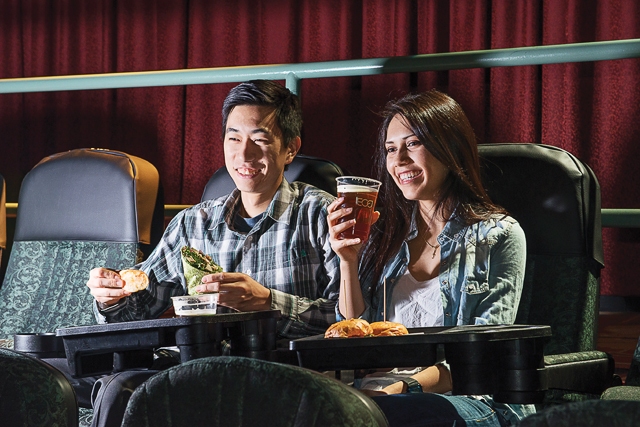 Daniel Arata and Catherine Cook enjoy dinner and adult beverages from the Cinema Grill at the Alameda Theatre & Cineplex using convenient trays that snap into the seats’ cupholders.

Now you can drink a beer, a glass of wine, or a cocktail and eat more than popcorn or candy when you see a movie at the Alameda Theatre.

Whether it’s from a flask tipped into your concession-stand Coke or a pitcher of beer at the New Parkway, drinking alcohol in a movie theater carries the thrill of the verboten, even when it’s allowed. That’s part of why brew-and-views pack in the crowds, even if the food is just pizza, your seat is an old kitchen chair, and the movie is second-run.

But the Alameda Theatre & Cineplex is elevating the drinks-dinner-and-a-movie concept with Cinema Grill, where diners can walk directly from the restaurant to the theater with tickets in hand and craft cocktails in to-go cups—or even order drinks and munchies right from their seats.

“The industry is trending toward a premium movie, meal, and beverage experience,” said Kyle Conner, who runs the theater with his wife, Elgina. That’s why, when the corner restaurant in the theater building became available, the couple decided to open an elegant eatery there.

“If it wasn’t for the theater, I would have never considered taking over the restaurant,” Conner said in an interview in the theater’s plush mezzanine, as movie soundtracks competed in the background.

For folks who hadn’t planned to be in the restaurant business, the Conners went all in, working with chef Billy McCullough, formerly of Truckee’s Dragonfly, to create a menu that combines local products, fresh ingredients, Hollywood glamour, and—for the appetizers available for in-theater-noshing—portability. They managed to get the entire building covered by the restaurant’s liquor license with the side effect that the snack bar can now also serve beer and wine. And they undertook a $350,000 restaurant renovation that included cutting a hole in the wall dividing the two businesses, creating a private entrance to the theater for restaurant patrons. You can buy tickets from your waiter or at the bar.

So far, most patrons have simply dined at Cinema Grill before or after a show, rather than taking advantage of the opportunity to eat in their seats. That’s partly because the business has been quietly testing the food-and-film concept while working out the kinks, Conner said.

Alamedans Sarah Taylor and Zachary Drake tried it early on, ordering pizza, beer, and wine from their seats in the balcony of the historic main theater. After getting a personal demo from Kyle Conner, they ordered using the Paypal smartphone app and received their meal by silent-seatside service 20 minutes later. Seating in the balcony is by reservation, and Cinema Grill’s PayPal storefront asks for the seat number, so waiters aren’t searching for their customers in the dark.

“We really liked the whole experience,” Taylor, who appreciated the reduction in baby-sitting time that a simultaneous dinner and movie allows, said.

One suggestion Taylor had for making it even better: Put in tables so people don’t have to eat from trays. Conner’s on it: A plan is in the works to replace some seats in the balcony with small tables.

Other fans of the restaurant hope the management will be more proactive about explaining how the whole thing works.

Connie Brooks Morrison enjoyed a meal with girlfriends in the restaurant, and then carried her wine into the theater. She loved the food, but thought the to-go wine could have been packaged more elegantly than in a plastic cup with a straw.

“I did want another glass half way through the movie, and some water,” she said. “I hadn’t a clue how to order it at that point.”

Turns out, she couldn’t have ordered another glass from her seat, because she wasn’t in the right theater. For now, if you want to sample Cinema Grill’s menu in a movie that’s in one of the cineplex rooms, as opposed to the historic theater, you have to order in the restaurant and carry your own tray. But the Conners are studying how to expand service without disrupting the movie experience.

One concern is the smartphone ordering system, which runs counter to theater operators’ usual pleas for viewers to put away those bright little screens. In the balcony, this hasn’t been a problem, because the rows designated for eating are in the back, minimizing the likelihood of a food-orderer bothering anyone. But in the other theaters, ordering would probably be allowed only before the feature presentation begins, Kyle Conner said.

The Conners have made other provisions to minimize the disruption, blocking off a whole row in the balcony for the waiters to use. The menu items available in-theater do not require a knife and fork, nor are they “too odorous,” Kyle Conner said.

They’re also adding auditoriums over the next year or so; those will also have food service, Conner said.

Despite its quiet launch, the concept is already drawing customers from outside Alameda. And locals who once had to drive to the New Parkway in Oakland or Shattuck Cinemas in Berkeley for a brew-and-view experience are smug that they can now indulge in even better eats and drinks without leaving their seats. 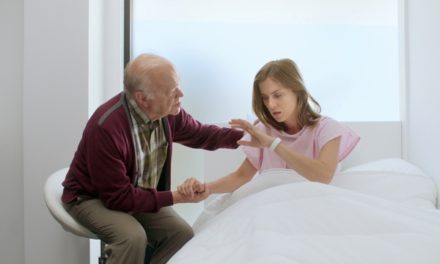 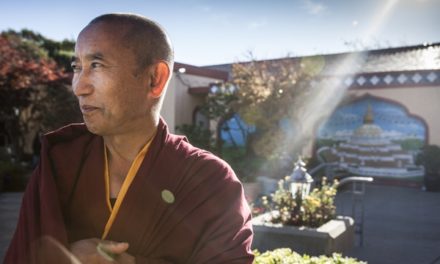 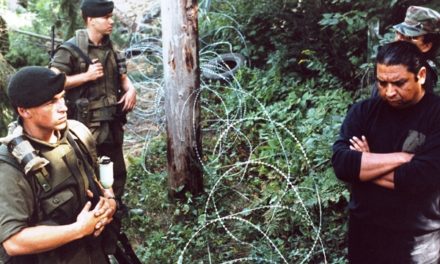