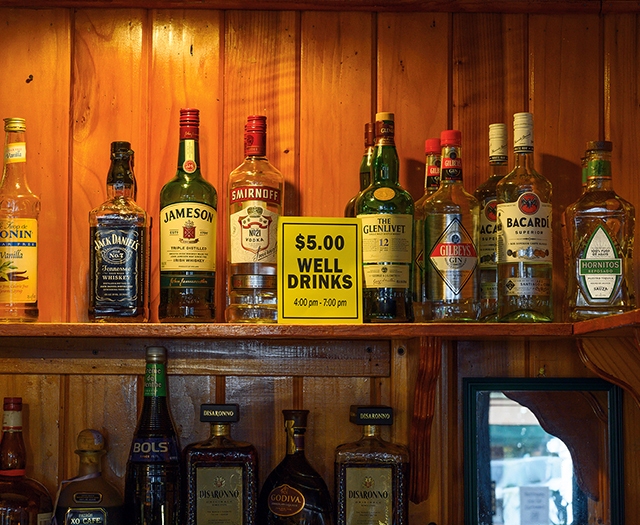 A drinker’s guide to well drinks, call drinks, classic cocktails, and premium or specialty cocktails with a little help from Au Coquelet.

Did you know that every bar, cocktail lounge, and nightspot shares the same secret menu?

It’s not meant to be secret. Originally, decades ago, everyone knew about it. But, over time, the knowledge — that there’s an entire category of drinks that don’t appear on most cocktail menus — was lost.

The not-really-secret items on this secret menu are called “well drinks.”

Many old films noirs feature at least one scene in which a character orders a “scotch and soda.” That’s a well drink. During well drinks’ mid-20th century heyday, no menu needed to specify that “scotch and soda” was even on offer. Everyone just knew.

Most bars still offer well drinks, but the venerable Au Coquelet in downtown Berkeley is one of the few establishments with a sign out front specifying that they do indeed sell them. Even so, at first the sign caused only confusion.

“When we put that sign up several months ago, I thought it was completely clear — a well drink is a well drink,” laughed owner Larry Donnelly. “But ever since, we’ve had customers asking if a ‘well drink’ was some kind of new health drink.

“I was shocked. I purposely made that sign so simple: ‘Well drinks $5.’ I didn’t realize that younger people no longer know the meaning of the term.”

The term “well” derives from bartending jargon, in which the “well” is a sturdy metal rack at waist level in front of the bartender, designed to hold a row of  whiskey, gin, vodka, bourbon, tequila, and rum, arranged for easy access. The well liquors are essentially generics — affordable brands.

“Our well bourbon is Jack Daniels; for rum we do Bacardi. At Au Coquelet, we don’t go low-end,” said Donnelly.

Each establishment has its own house brands; dive bars might stock no-name generics, while upscale nightclubs often use higher-end brands, known as “premium well.” If patrons want to pay more for a fancier label than the well liquor, they can order a “call drink” and specify the brand.

A well drink is basically a shot of any liquor with a simple mixer such as juice or a soft drink: gin and tonic, scotch and soda, rum and Coke, vodka and orange juice, whiskey with sweet-and-sour mix or lemonade.

The full “secret menu” goes like this, starting with the simplest/cheapest and then ascending:

• A “shot” is simply a straight undiluted dose of any standard generic liquor (e.g., “Gimme a whiskey”).

• A “well drink” (also known as a “rail drink” in some areas) is any generic liquor mixed with a common soft drink or juice.

• A “call drink” is like a well drink but with the liquor brand specified.

Some bars expand the definition of “well drink“ to include the simplest cocktails, although this varies from bar to bar.

Finally, at the top end, are “premium” or “specialty” cocktails — custom-designed (and high-priced) cocktails unique to that establishment, and often the only ones actually listed on the menu.

Many inexperienced drinkers don’t know that they can order a cheap well drink and mistakenly think they are limited to what’s printed on the menu, so ordering the least-expensive “premium” cocktail. Not that long ago, well drinks were the only drinks available. The era of “cocktail culture” is comparatively recent.

“Back in the old days, you’d just walk into a bar or a saloon and order a shot or a well drink, and that was it,” Donnelly noted. “There was no cocktail menu. Well drinks are the predecessors of cocktails. But they’re still here. We shouldn’t forget.” 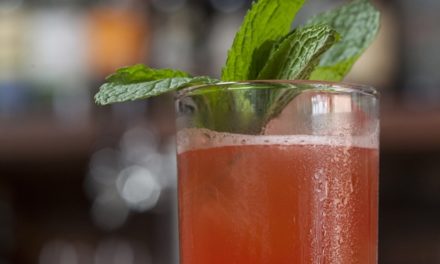 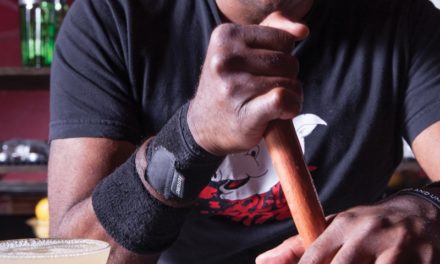 Getting Serious About Cocktails 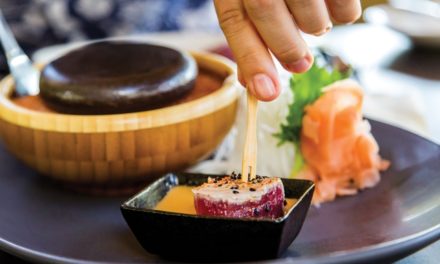 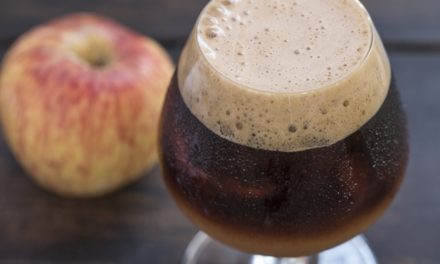 A Cocktail to Fall For