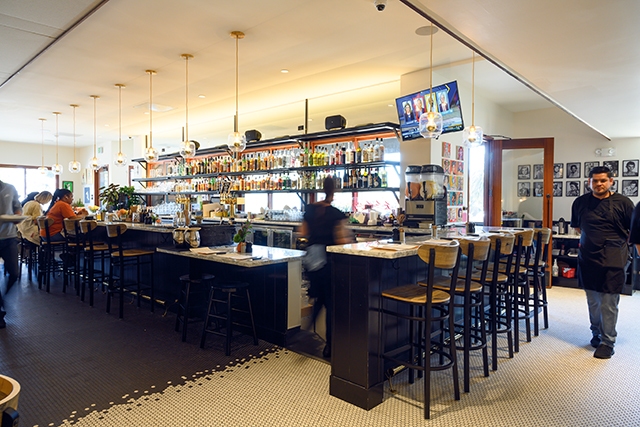 May Seto Wasem and husband and fellow chef Dave Wasem are sticking to seasonal classics with twists at their new Grand Lake Dimond.

Don’t you wish that your neighborhood had the kind of friendly place into which you could stroll every few days — heck, even every day or, for that matter, night — then settle into your favorite seat and tell your server: “I’ll have the usual.”

If you live in the Dimond district, Grand Lake Kitchen is that place, in spirit and in fact.

Even just a month after this airy, streamlined, woodsy-chic second location of the popular Adams Point spot opened in June, “we already had regulars,” said May Seto Wasem, who co-owns it with her husband and fellow chef, Dave Wasem.

“We had hoped that it would feel inclusive, casual, and fun — a place where you could walk in wearing flip-flops if you wanted to,” said Seto Wasem, a Bay Area native who met Midwesterner David when, as recent culinary-school grads, both worked at a San Francisco restaurant. 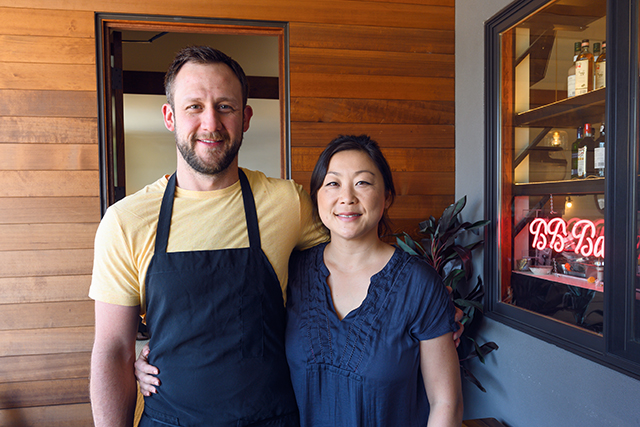 “We knew for a long time that we also wanted to be in Dimond,” Seto Wasem said.

At this second location, “we’re sticking mostly with what we know: seasonal classics.”

“I invented Reuben fries the day before our original restaurant’s grand opening,” Seto Wasem said. “We needed one more item to complete the menu. It was born out of desperation, but it’s delicious — and no, I wasn’t high when I invented it.” 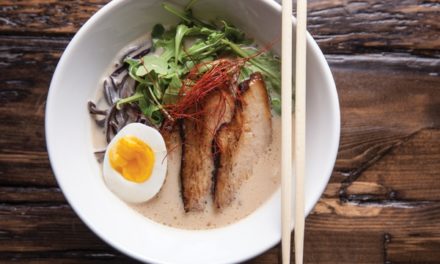 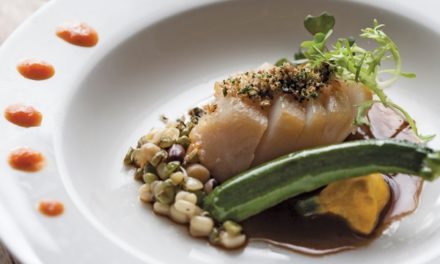 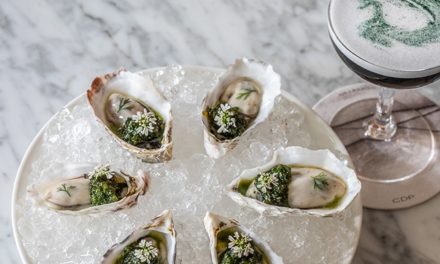 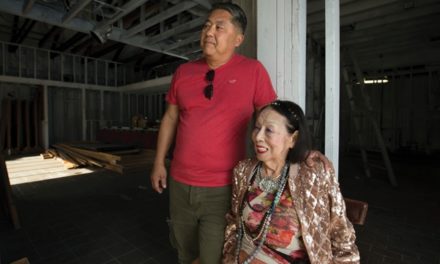