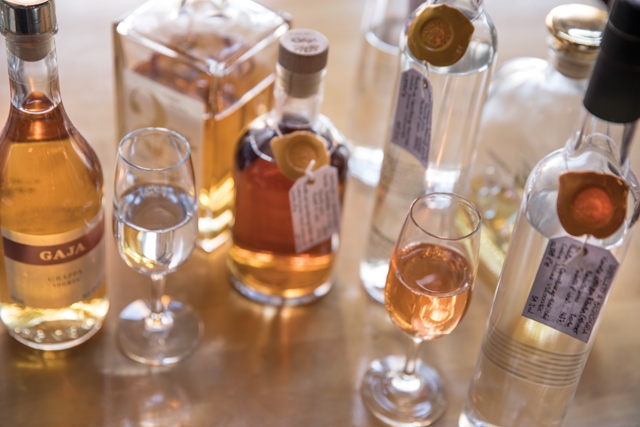 Italy’s very own vernacular spirit — strong, crystalline grappa — remains little-known outside that country and is rarely exported. Nearly 90 percent of all grappa is consumed within Italy, where it dominates the liquor market; most exports go elsewhere in Europe. Only a tiny trickle reaches the States.

Grappa is crafted from essentially winemaking’s unwanted leftovers. After grapes are crushed and their juice extracted for wine, the remaining skins, seeds, and stems — collectively known as “pomace” — are sometimes separately fermented and then gently distilled into pomace liqueur, which medieval Italians dubbed “grappa.”

For centuries, grappa was only made in small batches by poor farmers for personal consumption and developed a dicey reputation because grape stems contain wood pulp, which — when fermented along with the rest of the pomace — produces a small amount of methanol, aka “wood alcohol”: highly intoxicating but ruinous to human health if drunk. Modern regulations require 21st-century commercial producers to eliminate any toxicity, but grappa is still affectionately embraced by Italians as a beloved peasant moonshine.

Pocket-sized Belotti Ristorante e Bottega has become renowned for owner-chef Michele Belotti’s housemade pasta, yet another secret hides behind its tiny bar: the East Bay’s most eclectic (and possibly most extensive) grappa selection. Belotti’s menu features 13 grappas made by Vittorio Capovilla, the mad scientist of artisanal grappa producers who elevated grappa to a fine art.

“Capovilla is completely crazy, in a good way,” Belotti chortled behind a boyish smile. “His grappa is so precious. First of all, he goes to the best vineyards and tells them to leave some grapes unharvested,” then gleans and presses these to make his own pomace. “He then double-distills his grappas in a bain marie, which evaporates off all the methanol, so it’s the purest grappa made.”

Other notable brands on Belotti’s menu include Bertagnolli, one of Italy’s oldest grappa distilleries.

Good grappa should be appreciated like any fine spirit: Inhale its aroma before taking a shot. The subtle flavors stimulate the taste buds before the alcohol hits the back of your throat; it then goes down smoothly.

“In northern Italy, every family — including my own — used to distill homemade grappa,” Belotti mused.

Unpretentious workaday grappa is still the norm in most Italian neighborhood bars; Belotti keeps some for Italian guests to sip the traditional way, as an after-dinner digestivo mixed into an espresso to make a caffè corretto (“corrected coffee”), in which the effects of the caffeine and the alcohol cancel each other out. 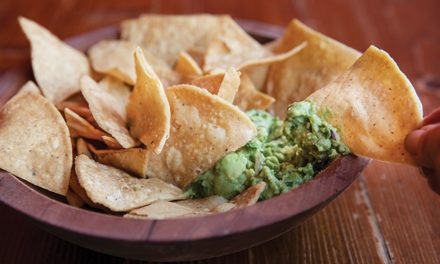 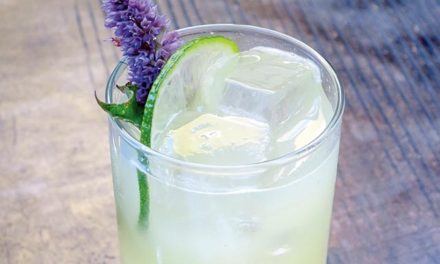 Mixologists Are the New Herbalists 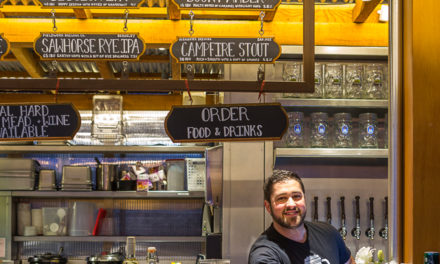 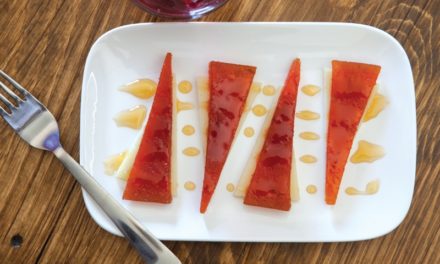