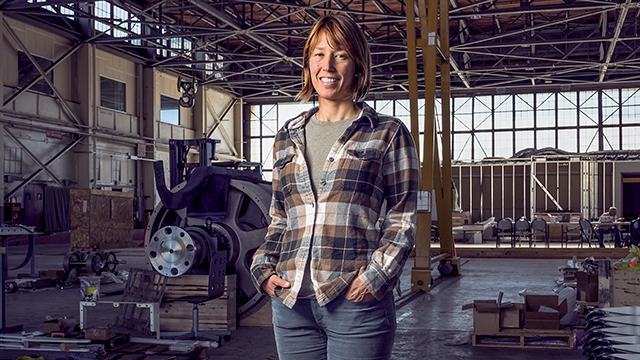 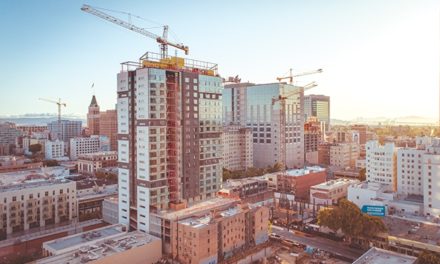 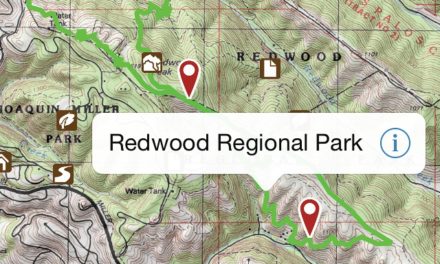 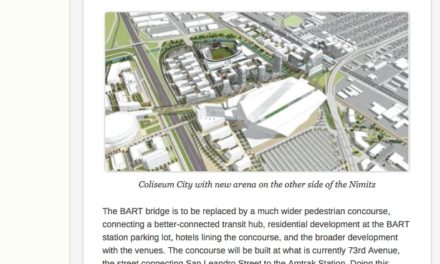 Who is Rhamesis Muncada, and why is he hated in the East Bay? 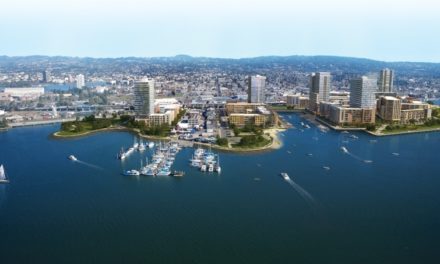 A New City Across the Estuary