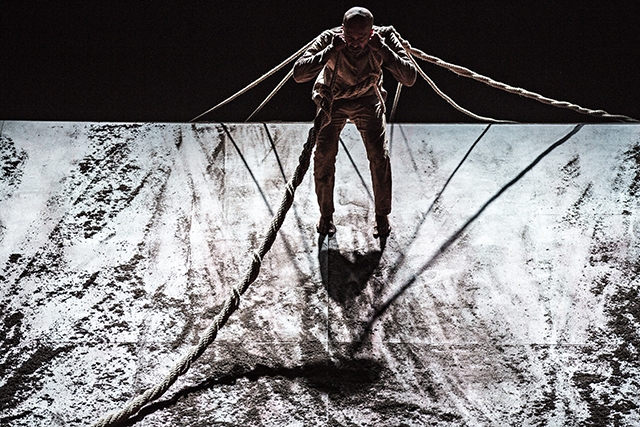 The renowned dancer and choreographer is set to retire after this year’s performance of ‘XENOS,’ a modern retelling of the Greek myth of Prometheus.

Renowned for performances that are visually spectacular and physically exhausting, dancer and choreographer Akram Khan is recognized as one of the masters of expressing story through movement. He began dancing and trained in the classical South Asian dance form of Kathak at the age of 7, and his solo performances as an adult seamlessly blend Kathak principles with contemporary dance moves.

After working with Anne Teresa De Keersmaeker’s X-Group project, he broke away to start doing solo performances of his work in the 1990s and later launched his own dance company, Akram Khan Company, in 2000. After an illustrious career, Khan takes to the stage at Zellerbach Hall for what is to be his swan song performance, his final bravado show before his planned retirement.

Like much of Khan’s work, it draws on disparate influences from Khan’s own life as a British citizen of Bangladeshi ancestry. XENOS is a modern-day retelling of the Greek myth of Prometheus, the Titan who stole fire from the gods and gifted that terrible power to humans — and who paid dearly for that gift. In XENOS, viewers meet a World War I Indian soldier ordered to the front to help fight England’s battles. Like the Titan of old trapped between the realms of men and gods, the soldier is pulled between two vastly different worlds — that of the Indian culture of his youth and that of the colonial masters who have conquered his world. 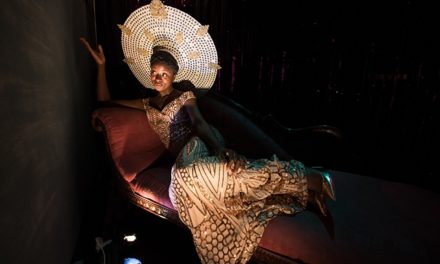 Shotgun Players Takes on Race and Sex in America 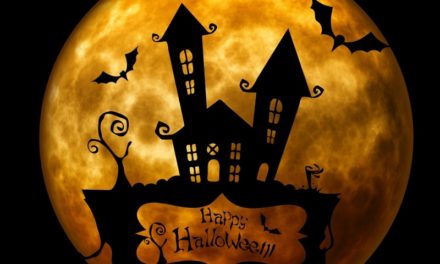 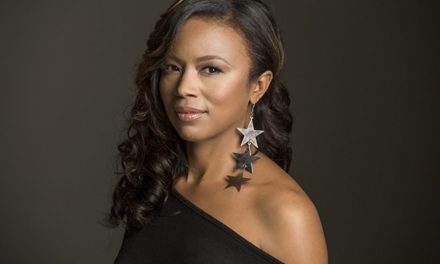 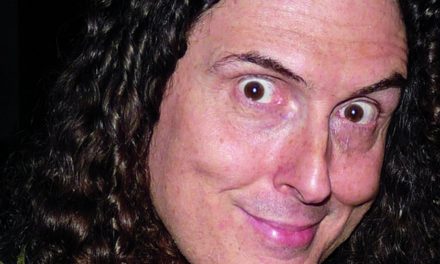