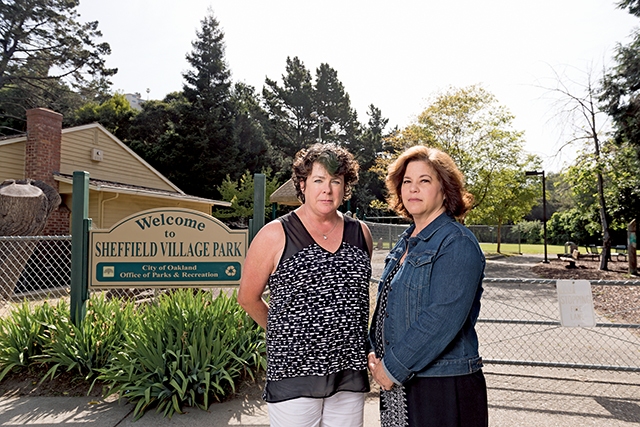 After Oakland’s Parks and Recreation Department fired both teachers at a small preschool, most parents pulled their kids out. Now the teachers are suing.

Since the early 1980s, the Sheffield Village Recreation Center in the Oakland hills has been home to a small preschool founded by a cooperative of parents in the neighborhood. Two teachers hosted about 30 students in two sessions daily, with a hands-on curriculum that included many outside activities and educational play that parents said gave the students an advantage in social development when entering kindergarten.

The teachers have been part-time employees of Oakland’s Office of Parks and Recreation since the 1990s, but were always hired by the co-op. The school has only had three head teachers in its history, and two were parents whose children attended the school. But that changed last year when both teachers were suddenly fired and replaced, setting off a crisis for the little school that led to most of the parents pulling their children out.

The preschool was “just ripped from the community,” said Allison Fargo, who attended the school as a child and enrolled her own children as an adult. “A lot of families moved to this neighborhood specifically because of the preschool availability. We’ve got a lot of young families and a lot of them are really upset about this.”

Both of the fired teachers, Susanna Oto and Mary Kate Hallock, sued the city in February for wrongful termination, seeking damages for lost wages and reinstatement. In the lawsuit, Oto alleges she was fired after she raised concerns about a party at the recreation center last July where attendees were drinking and smoking marijuana. Hallock, the head teacher, said she was fired after she told Parks and Rec Director J. Nicholas Williams that she believed Oto’s termination was illegal.

The teachers also are alleging racial discrimination because they’re white. While the suit doesn’t elaborate on those allegations, the teachers’ attorney, Joseph Clapp, said in an interview that it refers to a meeting between Williams and a group of parents and students who confronted him about Oto’s termination.

During the meeting, Williams suggested that the neighbors were in fact upset because the people who attended the party were Black, according to two parents who were there. Clapp said that based on that meeting, he thought that Williams, who is Black, might be discriminating against the teachers by assuming their motivations were racist.

“If a Black person complained about that would they still be there?” Clapp said. “I’m trying to figure out what’s going through their mind, and that’s a possibility.”

Oto said her concerns about the party were related to the number of attendees and the substance use. She said the rec center is often rented for events by a wide variety of people and she had never before raised concerns about an event to her superior.

Williams did not respond to a request for comment, but Parks and Rec Assistant Director Dana Riley acknowledged there were complaints about the party, but said she wasn’t aware of any complaints about the program itself, either before the teachers were fired or since. She stressed that it was a playgroup, not a preschool, as it doesn’t have the proper state licensing to operate as a preschool, and said she couldn’t comment on staffing changes.

Sheffield Village is an isolated pocket of the East Oakland hills. The neighborhood is boxed in on two sides by the 580 freeway and San Leandro Creek. The rest is bordered by open space connected to Anthony Chabot Regional Park. On the other side of the highway and creek is the city of San Leandro, so visitors to Sheffield Village from Oakland must first go through San Leandro to get there. Because of this, children in Sheffield Village attend the San Leandro Unified School District, but all other city services—such as police, fire, and parks—are provided by the City of Oakland.

Hallock and Oto said they both worked at the preschool for years. Hallock started running summer camps at the recreation center in 2000 and took over the preschool in 2004 when the previous teacher retired. Oto said she moved into the neighborhood when she was pregnant with her second daughter in 1999. All three of her daughters went to the preschool and she started teaching there about five years ago, she said.

In the lawsuit, Oto alleges

that on July 29, a party was held at the Sheffield Village Recreation Center. Oto said party-goers were consuming alcohol without a permit and smoking marijuana in public, violating local, state, and federal laws, and she relayed this information to Ashanti Jacobs, a part-time Parks and Rec employee who was supervising the party. She said she also alerted her supervisor, Maribel Lopez.

Fargo said she was in the neighborhood on the night of the large party. She said that in the years she’s been in the neighborhood, she had never seen a party at the center that was that large. Cars were double-parked, blocking traffic on the narrow street and preventing her from leaving.

On Monday when Oto went

to work, she was told to turn in her keys, she said. About a month later, she received a letter saying her services were no longer needed.

Hallock said she was concerned when she found out about Oto’s termination, and sought an explanation from Lopez and another supervisor, Cynthia Armstrong. She said she was told they could not discuss the termination because it was a personnel matter. Hallock assumed she’d be able to choose a replacement with input from the parents, but instead she was assigned a different Parks and Rec employee: Jacobs, the same person who had hosted the party.

Hallock started the school year with Jacobs as her assistant. A few weeks later, she sent a letter to Williams seeking an explanation but didn’t receive a response, she said. About a month into the school year, on Oct. 11, a group of about two-dozen parents and students went to Williams’ office at City Hall. He agreed to meet with them, but said he could not discuss personnel matters and suggested that race played a role in the concern over the party, according to two parents who were at the meeting.

After that meeting, Hallock re-sent her email to Williams, and he replied saying he could not discuss personnel matters and instructed her that she could not either, Hallock said. At that point she was concerned that parents were being misinformed about her role in Oto’s termination. When she raised that concern on Oct. 12, she said Williams told her to turn in her keys.

With both teachers removed, the parents were furious. Williams showed up at the recreation center the next morning and Hallock, Oto, Fargo, and other parents confronted him outside. Fargo recalled that as she was talking to him, he told her, “stop barking at me.” Most parents pulled their children out of the school that day.

“He did not know how to defuse the situation,” said Tina Mihaescu, another parent of a student at the preschool who was there that day. “He brought on the conflict; he was willing to fight with people. You have a lot of angry parents on your hand, I understand, but that’s your job as a director to give us answers and handle the situation in a professional manner.”

On Nov. 1, Williams held a packed community meeting at the recreation center to address the controversy. By then, only a handful of the students who had started the school year remained in the classes, and the two daily sessions had been reduced to one. Clapp, who is Hallock and Oto’s attorney, said he was there that day. “They were furious that their beloved teachers had been taken out of school, they were scared about the school that they obviously loved,” he said.

By the end, Williams promised a second meeting, but it never happened.

The teachers said they’re heartbroken over losing the jobs they’d loved for so many years. “I think we were in shock for a long time about it all,” Hallock said. “I can’t believe it happened and I can’t believe they’ve gotten away with it to this point.” 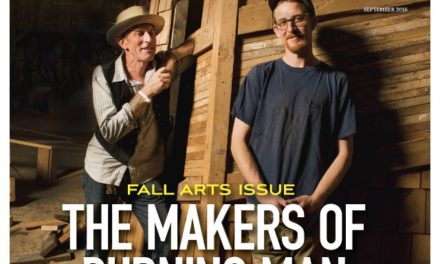 Is it Meddling Or Is It Merely Representation? 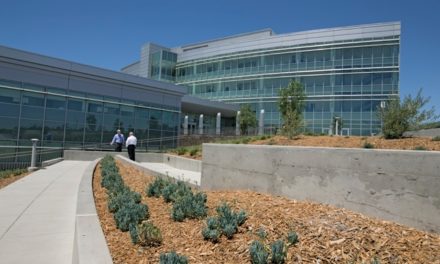 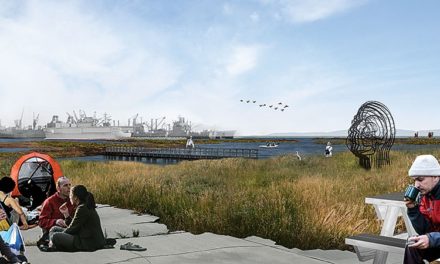 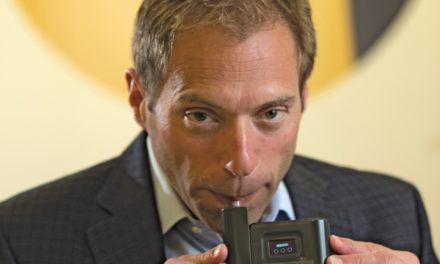 A Hound for Weed