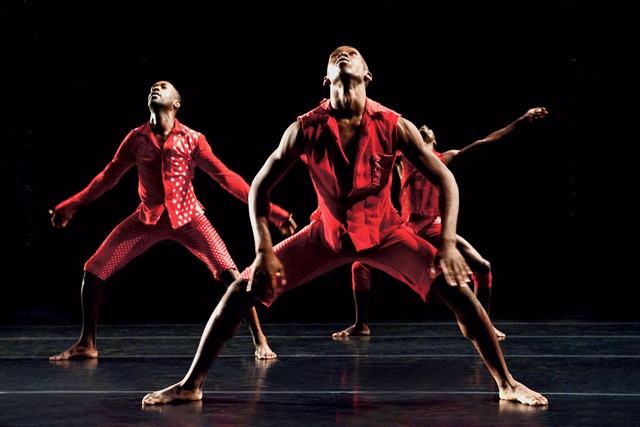 Looking at Cal Performances’ upcoming programs, one can only rejoice that the Reggie Wilson/Fist & Heel Performance Group will open this year’s dance season. In two years, Wilson’s company will be 30 years old, and except for repertory performances in Davis and in San Francisco, this remarkable artist has been pretty much a Bay Area no-show. While he has made his reputation with exquisitely shaped work that is rooted in traditional stories and myths, Wilson’s choreography is eminently eclectic and inclusive. It is formally elegant yet embracing. His dancers are as likely to engage in canons as, apparently, racing for a bus. Not only are these performers superb movers, they sing, they talk, they chant.

Wilson named his company after recorded remarks by slave owners who, after having forbidden their charges the use of African drums, then called what they heard and saw “fist and heel worshipping.” Wilson himself has called what he does “Post-African Neo Hoodoo Modern Dance.”

Moses(es), with which Wilson’s company makes its Cal debut, is his first full-evening work. Three years in the making, it is based on a giant of the world’s great religions to whom countless peoples have appealed for liberation and a home of their own. Wilson’s initial inspiration came from Zora Neal Hurston’s vernacular Moses, Man of the Mountain in which the hero of Exodus becomes a powerful magician while travelling Middle Eastern countries before being able to fulfill his mission.

Wilson creates his dances after so much research that he has been called “a cultural anthropologist who works in dance.” For Moses(es), his exploratory traveling took him to Egypt, Israel, Turkey, and Mali. He also studied fractal geometry’s concept of repeating patterns. Live music by the performers is supplemented by a recorded score for which Aly Us included, among others, klezmer, calypso, and housemusic. 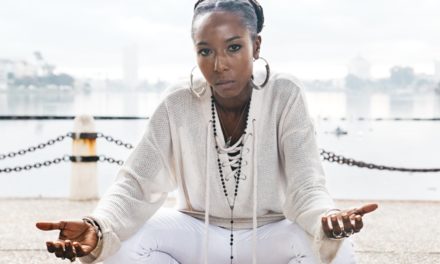 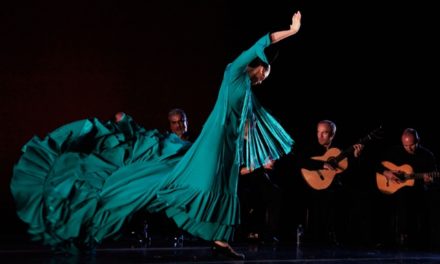 The East Bay Connections of the SF Ethnic Dance Festival 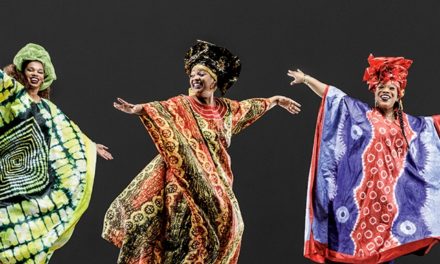