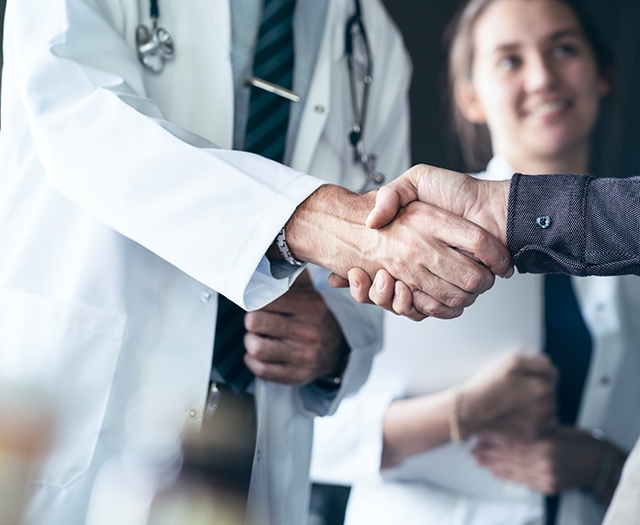 In some cases, putting off going to the doctor can be costly.

Michael Keane refused an ambulance ride to the hospital last in December after taking a fall in the middle of the night in his East Bay home. He didn’t believe his condition was serious enough to warrant the fuss.

“I think he was embarrassed,” said his wife, Janet Keane. “He said, ‘Call the paramedics off. Our room is a mess.’”

Keane, who eventually allowed his family to take him to the hospital, has good health insurance. He’d never had a serious medical issue before and certainly had never needed an ambulance ride. The paramedics were called on this Friday the 13th and were already at his Clayton home, urging him to allow them to help him.

“I think it was a case of ‘you’re putting someone out; you have to rely on someone else,’” Janet Keane said. “I think he was in denial. He was saying ‘No, I’m fine.’”

“And I don’t want to go to the doctor now,” added Michael, home recovering from two surgeries at Kaiser in Oakland.

Scores of Americans avoid professional medical attention for many reasons. The United States obviously has issues with the cost of its health care. Some people don’t like the physical pain they associate with seeing a doctor. Some simply minimize the benefits or the urgency. Others don’t see a problem; therefore, they don’t conceptualize having a problem.

Whatever the reason, there can be a cost for waiting — and not just in dollars.

“There are multiple examples of patients presenting late in the illness with complications which could have been prevented with regular preventative care,” said Dr. Nailah Thompson, who directs a hypertension clinic at Kaiser in Oakland and specializes in preventative medicine. “Patients with high blood pressure who don’t follow up to make sure their blood pressure is at goal or who, due to cost, have to ration their meds and end up having a disabling stroke is one example.

“Another is a patient who doesn’t follow up for the recommended cancer screenings and is diagnosed with cancer.”

This may be a big reason why emergency rooms seem to be constantly overflowing with patients, said Sasan Massachi, a primary care physician in Beverly Hills.“This is why our emergency rooms are jampacked full of patients who waited too long to address something that could have easily been resolved by a doctor’s visit,” Massachi said. “Society suffers tremendously when patients don’t get their proper prevention that is needed because it ends up being a much greater problem down the line. It’s one of the most pressing issues affecting the American medical community today.”

The Cleveland Clinic surveyed men in 2019 over their health care choices. According to Healthline, nearly two-thirds of respondents said they avoid doctors. Another 37 percent admitted to withholding information from their doctor because they weren’t ready to deal with a potential diagnosis.

Seventy-two percent of respondents said they would rather do household chores — like cleaning toilets — than see a doctor.

“The main reason most patients avoid the doctor is anxiety of what they will find,” said Massachi. “Most people, unfortunately, would like to remain ignorant to something negative that could be affecting them. Even when there’s an indication that something might be going on, many people will simply wait for symptoms to progress before visiting a doctor. The problem is that usually when symptoms arise, it’s at the later stage of a disease. Most people read about their symptoms online, or ask advice from friends, but they avoid going to the doctor and hope the ailment will simply correct itself.”

In 2018, Forbes reported a survey done by West Health Institute at the University of Chicago said 44 percent of Americans didn’t see a physician the previous year when sick or injured because of cost.

“A two-minute ambulance ride cost me $500, and I had insurance,” said Janet Keane. “And that was several years ago.”

“I was tired for over two years but put off going to the doctor because I thought it was how my body was,” she said. “I went from running 9-minute-mile marathons to not even being able to run for 3 minutes at 12-minute-mile pace. I thought that was my new normal. I finally went to the doctor and found out I had anemia. Waiting two years to get checked out cost me running and health benefits I could have had as well as having more energy and being able to live daily life better.”

Athletic and military cultures require toughness, which some mistake as never needing help.

“I often see veterans, who were injured or affected during their service, plan to ‘tough it out,’ and then realize months, or years, down the line that they actually need help,’” said Chad Hill of disabled veteran’s legal firm Hill & Ponton in Los Angeles. “However, the longer the time between the injuries — be it physical or mental [and] emotional — the less likely they may be able to qualify for benefits. Doctors must make a diagnosis that ties their issues with their service, which makes them less likely to be able to get help since they may not have the financial capabilities of paying out of pocket.”

Rick Patterson was a competitive swimmer who injured his left hip as a teen. Believing it was a muscle spasm that would simply get better, he didn’t tell anyone because “I didn’t want to think much of it.”

“Two weeks passed by and the pain was still there; I was getting more and more bothered by it,” Patterson said. “I even started limping when I walked, and it had an effect on my speed during swim practice. Unfortunately, it was no ordinary muscle spasm, but I tore a muscle tissue. I still trained as usual in the span of two weeks. The damage of me not having it checked sooner made the injury worse. It took months for it to heal, which resulted in me not training at all. If I had gone sooner, I may not have faced the consequences of not being in the pool for months.”

Thompson said it “key” to have a regular physician the patient trusts, with whom they can work together on finding potential problems before it’s too late.

“Sometimes the patient doesn’t understand the importance of regular follow-up either for prevention, or for a chronic condition,” she said. “For some, finances play a part. Sometimes patients may be afraid of what might be going on when they have symptoms. But it is always better to come in so we can help find out what is going on and help with the next steps.” 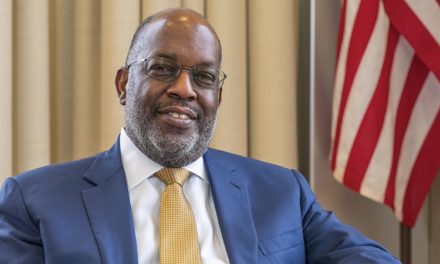 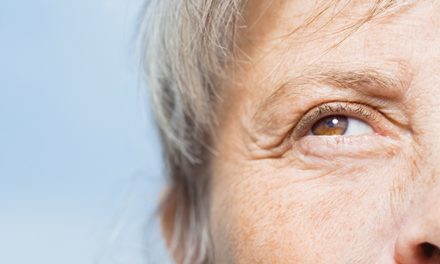 A Primer on Common Eye Issues 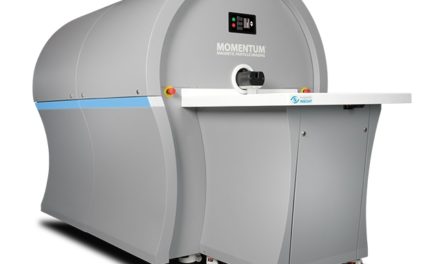