About Those Legal Fees

Absolutely they should pay [“Should the City Pay Legal Fees for Councilmember?” September]. Shameful. No moral character. We, the citizens, need to tolerate no more of this.

People should not be reimbursed for wrongdoing. That is where the line should be drawn, and it is clear in this case that it has been crossed. The city had the opportunity to challenge the grand jury findings, and the city chose not to do so. In accepting the findings, the city has acknowledged both Oddie and Vella have crossed the line and have, in fact, abused their authority and the city charter and have done wrong.

They should be responsible for their own legal fees. The city has to pay almost a million dollars to the former city manager due to inappropriate actions. Admitting to their actions would have avoided the fees and  we would have forgotten the whole fiasco. 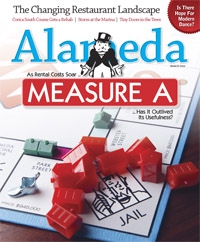 Feedback on Housing and Technology 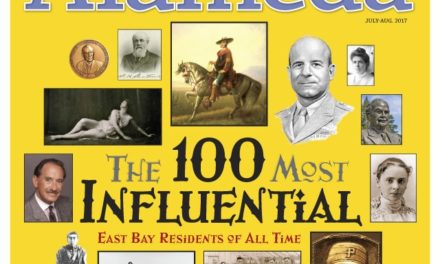 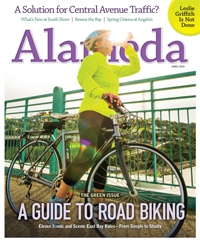 Hot Over Lack of Helmets 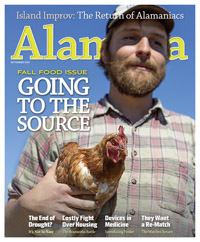