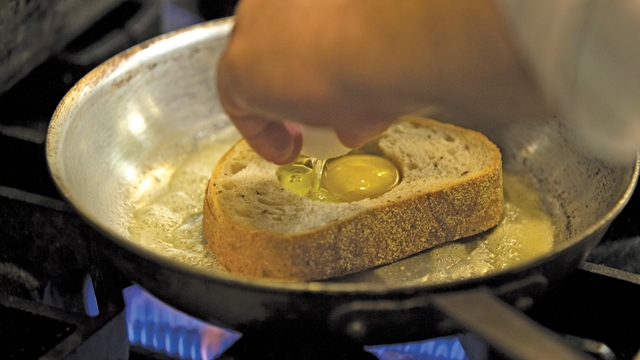 Chef Jack Andrews of the Terrace Room creates his own version of the classic One-Eyed Jack called “Le Voyeur.”

A new foodie favorite is kind of a yolk.

If you’re expecting the next trendy super-ingredient to be something weird, rare, fancy, and/or costly—sheep eyes, say, or yuzu koshu—think again. The hottest new item on the coolest menus is the humble, primal egg. 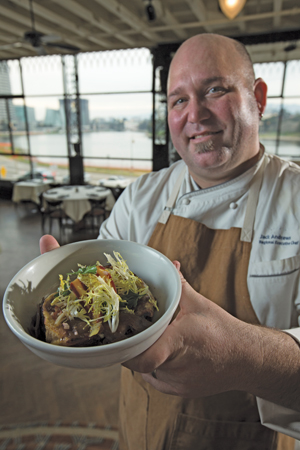 “I think eggs are the center of the culinary world for many reasons, one of which is that they showcase a cook’s talent,” mused Andrews, who calls Le Voyeur an “unholy union” that began with “a pot of French onion soup bubbling and a random egg that I thought might make a nice snack poached in the soup.” Sumptuously successful experiments involving frisée, radish, lemon, Gruyère, Emmenthaler, and olive oil ensued.

Cina “wanted to incorporate smokiness” into his salmon dish; extra-large organic farmers-market eggs provided the perfect solution: “I carefully separate the yolks from the whites and carefully bury them in salt for two days, then wash them in an apple-vinegar solution and set them on a rack to dry for a day. The next day they get smoked and then put back onto the rack to cure for another two days.” Then they’re good to go.

Drizzled with peanut-tamarind-coconut-chili salan sauce and nicknamed “The Dude,” those samosa-sheathed eggs spring from traditional dumbiryani purdah in which rice is sealed and steamed inside fresh wet roti dough that firms and fluffs as it cooks.

“We thought of this dish years ago, but were never able to execute it,” explained Curry Up Now owner Akash Kapoor.

“Then, during an R&D session, we asked our samosa chef to make a giant samosa and stuff it with biryani rice. Bingo—we were onto something. We then took this up another notch and put a 65-degree sous-vide egg inside the samosa as well.

“The trick was to make sure that the egg was still runny after being fried twice.”

And it is tricky. Eggs “are not forgiving. Temperature control and technique make all the difference, and you truly get out of them what you invest,” asserted The Terrace Room’s Andrews.

“Put a fried egg on top of anything, and it always gets better,” said Hutch’s King, whose favorite dish is a Spanish-style baked ham-and-cheese omelet and who notes that the number of pleats in the traditional chef’s hat allegedly represent the many ways in which its wearer can prepare eggs.

“Eggs are my go-to, because they’re good for breakfast, lunch, and dinner.” Pair them with braised pork belly, poached local albacore, grilled asparagus, or pan-fried veal shnitzel, as King does, “and after eating, you’re so satisfied that you can say: ‘That’s it. I’m done. Show me to bed.” 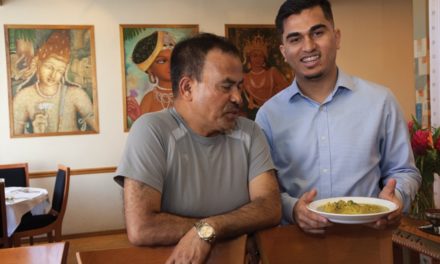 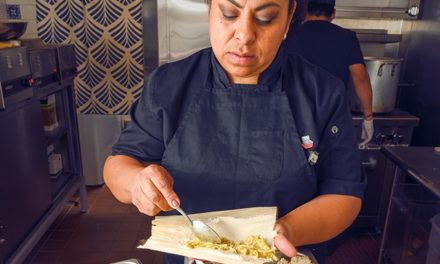 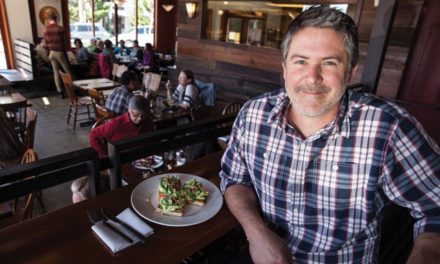 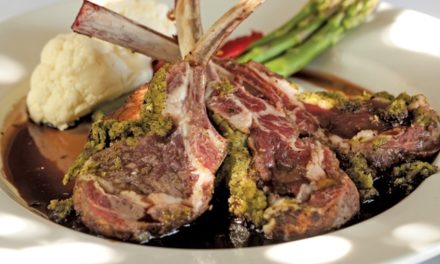