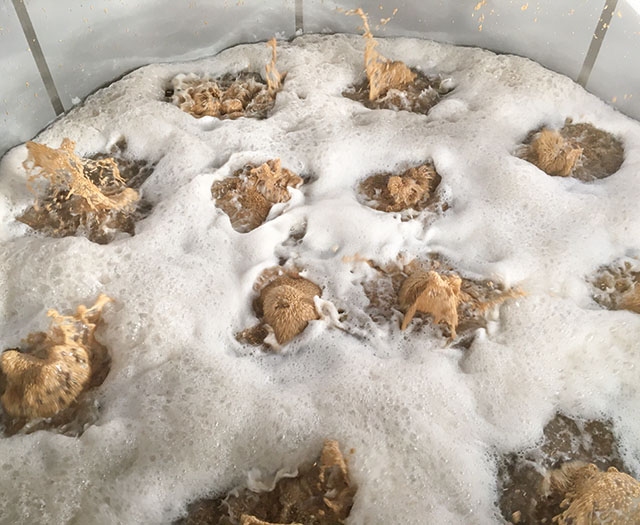 Admiral Maltings brings the process of malting out of the shadows.

The average person — even the average cocktail aficionado — has little idea where the “liquor” in hard liquor comes from. Whiskey is particularly enigmatic: You might know that it starts with grain and ends up as high-proof alcohol — but how one becomes the other remains shrouded in mystery.

Much-discussed are barrels, aging, and flavors — but waaaaay back at the start of the process is an obscure but necessary step called “malting.”

With the 2017 opening of Admiral Maltings in Alameda, the process of malting is coming out of the shadows, and the local drinking public for the first time is learning about This One Weird Trick that makes the entire alcohol industry possible.

Admiral Maltings is gaining a reputation as a high-end source for malt used by local craft beer breweries. But rarely mentioned is that Admiral Maltings also supplies malt — the fundamental ingredient for grain-based spirits like whiskey — to some of this region’s best craft distilleries.

But we’re getting ahead of ourselves. What the heck even is “malting”?’

“We bring carefully selected raw grain to our facility and then start what is called ‘the malting process,’” said Admiral Maltings co-founder and head maltster Curtis Davenport.

“First, we soak all the grains — usually barley — in water, until they sprout. Then we carefully spread the sprouted kernels on our ‘malting floor,’” a clean flat expanse where they can continue germinating while slowly drying, Davenport said. “After five days of growth, we put the fully germinated grains into a kiln, where they get lightly roasted.”

These germinated, roasted grains are called “malt,” Davenport explained. “That’s the form in which we sell it to distilleries.”

While this might sound like lots of unnecessary busywork — after all, the toasted germinated grains at the end of the process don’t look much different from the raw grains at the beginning — the point behind malting is to transform the kernels’ internal biochemistry.

Fermentation occurs when yeasts chow down on sugars and convert them into alcohol. That happens pretty much automatically when you’re fermenting fruit — such as grapes, for wine —because fruit juice is naturally high in sugar. But trying to ferment raw grains wouldn’t produce much alcohol, because their energy is stored not as sugar but as a larger molecule called starch, which yeast can’t easily digest.

Starch is just a bunch of linked sugar molecules, which can easily be broken up into constituent parts by certain enzymes. Creating those enzymes inside each grain kernel is the purpose of malting. This germination process kickstarts the grain’s metabolic lifecycle, in which naturally occurring enzymes are produced to convert the starch into sugar so the seed can sprout and grow. These enzymes reach their maximum after about five days of growth, which is why the grains are toasted at that very moment, to stop further growing.

These “malted” grains are then subsequently soaked again; the enzymes break down the remaining grain starches into sugars, producing a sweet liquid called “wort.” Yeast is then unleashed on the wort, where it gobbles up the sugars and excretes alcohol.

“Basically, a distiller starts by making a kind of beer this way — but not a beer you’d wanna drink,” Davenport laughed.

“Then they distill that further, boiling off and saving the alcohol and discarding the watery part. Ultimately, that distilled alcohol is all derived from our malted grains.”

Although large distilleries have the space and time to do their own malting, many smaller startups don’t. Until recently, they were forced to buy bulk-produced malt from corporate producers elsewhere in the country. Now with the advent of Admiral Maltings, boutique distilleries can buy fresh malt locally, made from local grains.

“Making spirits is a long, long process,” Davenport explained. “A brewer can have a finished beer in three weeks, but St. George Spirits right near here in Alameda made a whiskey with our very first batch of malt in August 2017 — and it still will be a couple of more years before that whiskey is ready to drink. That’s why we don’t yet have any spirits made with our products that are ready to sell at our in-house pub, The Rake.”

So far, more than a dozen small distilleries have used malt from Admiral Maltings as the basis for their spirits, including familiar East Bayites Home Base, Wright & Brown, Sutherland Distilling, the aforementioned St. George, as well as several other craft distilleries in Northern California.

You can watch the malting process at Admiral Maltings from the windows at the The Rake, 651 W. Tower Ave., Alameda, 510-666-6419, AdmiralMaltings.com. 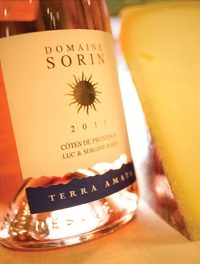 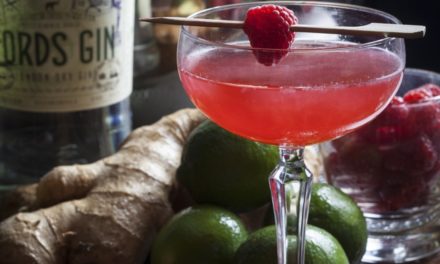 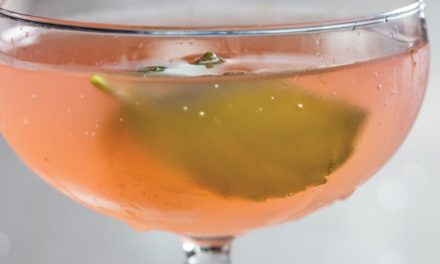 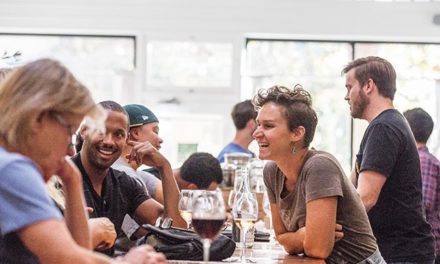