Feeling at Home in Quaint Winters 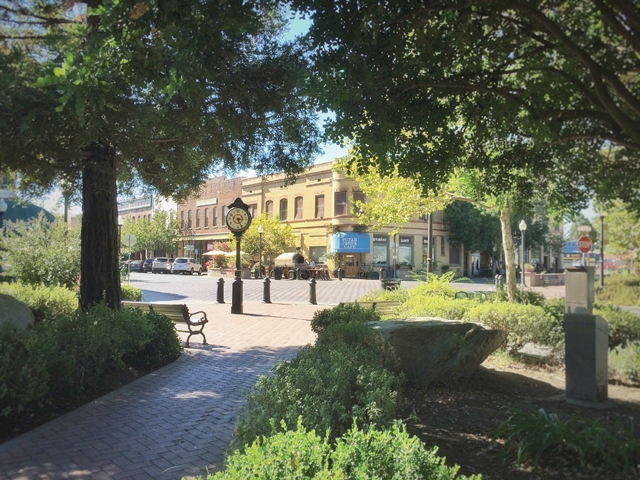 When in Winters, take in the well-preserved downtown.

While Winters has always been worth a detour, thanks to a few blocks of well-preserved 19th-century commercial buildings, it’s enjoying a renaissance as a destination for good eating.

It’s easy to forget that most of California’s history is more Steinbeck than silicon. But strung along Highway 5, from north to south, there are still little farm towns that time has mostly forgotten, as have travelers speeding to LA. Some towns, such as Corning, are known for their conglomerations of fast food and quick stops. Many others offer the curious a Main Street with desultory shops, a hardware store, and a family-style restaurant or two, surrounded by a few blocks of 19th-century homes.

That used to be Winters, signaled by an easily ignored exit sign along Interstate 505, the spur that connects I-80 east to I-5 north. (For a much slower and much more scenic route, take Highway 121 north out of Napa, hit a couple of wineries—responsibly, of course—then take Highway 128 north past Lake Berryessa to Winters.) While it’s always been worth a detour, thanks to a few blocks of well-preserved 19th-century commercial buildings, it’s enjoying a renaissance as a destination for good eating.

This little piece of agrarian heaven was named after Theodore Winters, who founded the town in 1876 by donating 40 acres of land to the Vacaville and Clear Lake Railroad. Settlement and commerce ensued. Folks from Davis and Sacramento, as well as visitors to Lake Berryessa, have long known Winters as the place to go for sirloin and atmosphere, courtesy of the Buckhorn Steakhouse, housed in the 1889 De Vilbiss Hotel building.

The dining scene started to really warm up with the opening of Preserve Public House in 2011. This restaurant, started by two young locals, features, yes, preserves made from local produce, as well as American comfort food with a twist: Pulled-pork French toast with bourbon syrup? Yes, please! Bonus points for its dog-friendly patio.

Food here is now officially hot. Main Street Cellars features what it likes to call “juicy wine and stinky cheese,” plus a patio with a bocce court. And Full Belly Farms hosts a monthly farm dinner.

Small-townish celebrations fill the year. The second Tuesday of every month from March through October is Classic Car Night. First Friday doings include music, artisans and street vendors.

Driving to Winters from the East Bay shouldn’t take more than an hour and a half, barring traffic. But two charming hotels might tempt you to stay. Sit on the wide porch of the Abbey House Inn, built in 1905, sip a glass of wine from local vintner Berryessa Gap Winery, and watch the neighbors walk by, just as locals did in the good old days.

For the full farm experience, drive 11 miles north on Railroad Avenue past old barns, silos, and acres of crops to the Inn at Park Winters. This majestic 1865 Victorian rises from the fields like a white egret. Enjoy its saltwater swimming pool and nighttime quiet broken only by the calls of coyotes, crickets, and frogs.

Go soon, though, before Winters jumps the shark. A new hotel and a loft housing project are on the way. 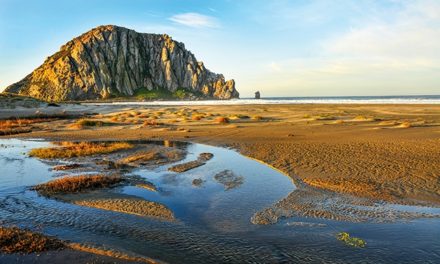 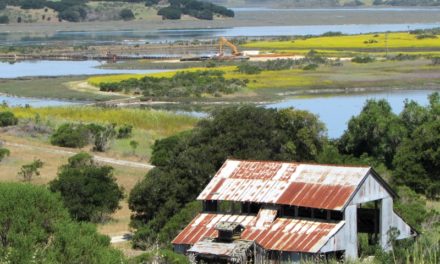 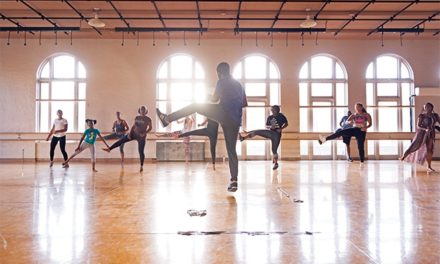 The Best Party in Town 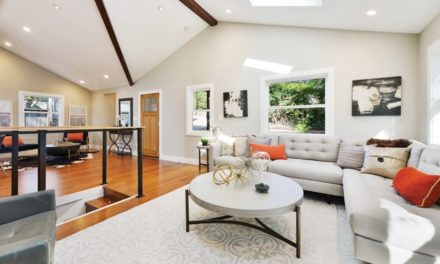