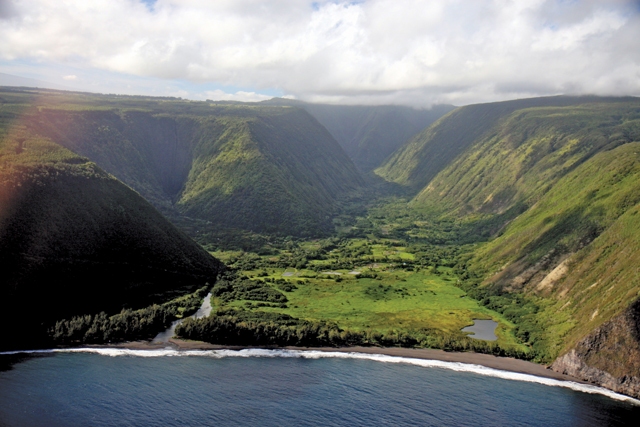 Unbelievably beautiful scenery, startling types of wildlife, and bustling outdoor activities are in store for Hawai’i travelers who can get there by nonstop flight from Oakland.

From a lofty slope at dusk, watch the glow—or, if you’re wildly lucky, liquid spurts—of lava boiling in a crater whose cracked surface evokes crème brûlée.

And by the way: You’re in the United States of America.

Those lunar landscapes and hot lava adorn the Big Island’s majestic Hawai’i Volcanoes National Park. That smoky local tea is grown, along with grapes, at friendly Volcano Winery. Those freakishly flamboyant flowers flourish at the lush, 17-acre, seaside Hawai’i Big Island Botanical Garden. Those mongoose, mantas, and countless other creatures roam free around Hawai’i’s Big Island—whose green beach, composed of volcanic olivine crystals, is one of only two in all the world.

That’s a recurring theme on the Big Island, whose locals tend to talk in extremes, proudly categorizing landmarks as the world’s biggest this or America’s deepest that—because, unlike most of us, they can.

Near the Equator, under the Tropic of Cancer, this youngest and largest member of the Hawaiian archipelago boasts not only world-class hiking, diving, boating, sportfishing, ziplining and coffee-drinking but also many actual record-breaking grandiosities. (It’s also easily reachable via nonstop flights from Oakland International Airport.) For starters, it’s the world’s largest producer of both macadamia nuts and ornamental flowers. And thanks to its cool, volcanic-soil slopes, it’s the only place on Earth where exclusive, expensive Kona coffee can be grown.

Ancient Hawaiians, who knew it as their fire-goddess Pele’s holy home, gave dark, restless Kilauea a name that means “spewing.” That was apt, as vulcanologists now call Kilauea the world’s most active, most continually erupting volcano.

Fed by the same subterranean “hot spot,” having last erupted in 1984, adjacent Mauna Loa is the world’s biggest volcano. And while gently bulging Mauna Kea doesn’t look all Everest-ishly soaring, it’s still the world’s tallest mountain, because it is more than 33,000 feet high when measured upward from the ocean floor. Mauna Kea sports the world’s largest observatory housing the world’s second-largest telescope.

The Big Island’s so-called “wet side” is crowned by the cafe-dotted college-town Hilo, renowned in climatological circles as America’s rainiest city. Drenching deluges dropping up to 300 inches per year don’t keep locals from strolling the palm-and banyan-shaded lawns and quaint Japanese-style bridges of Coconut Island and Liliuokalani Park.

But most of the island is ruggedly rural: a still-too-young-to-sport-white-sand-beaches landmass under constant threat of earthquakes, eruptions, storms and tsunamis. Potential devastation spikes its humid, plumeria-scented air with a spirit of fellowship, resourcefulness, and live-in-the-moment relaxation. In its beauty lurks danger. In its danger, beauty lurks.

Several plant and animal species—including the anchialine pool shrimp, palila bird, nene goose, Hawaiian hawk (i’o), Hawaiian crow (’alala), prickly poppy (pua kala) and Hawaiian honeycreeper (’akiapola’au)—exist only on the Big Island, which locals boast is the only place on Earth where you can ski (on Mauna Kea) and surf the same day.

Because the Big Island is so big, and because so much of it is backcountry, it’s a great place to see via guided tour. Cofounded by a former East Bayite, eco-friendly KapohoKine Adventures offers breathtaking food-, farm-, ziplining, and volcano-themed tours with unique access to rare paradises such as the magical Waipio Valley, whose waterfall-fed river is flanked with coconut palms, papaya trees, taro fields, and edible hibiscus flowers, and where tame wild horses gaze into your eyes. This paradise lies at the foot of—you guessed it!—America’s steepest road. 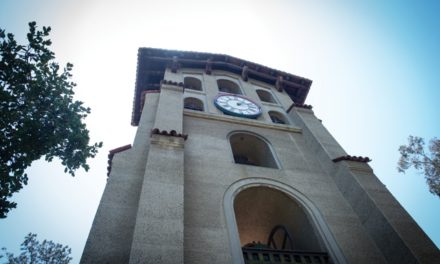 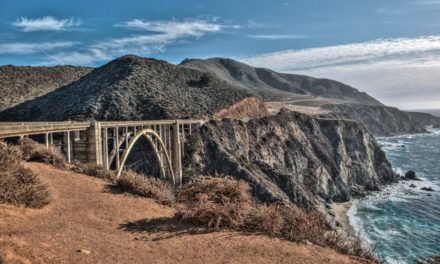 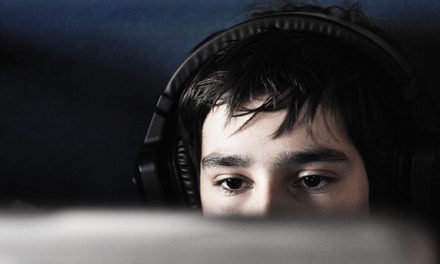 Is Video Gaming A New Addiction? 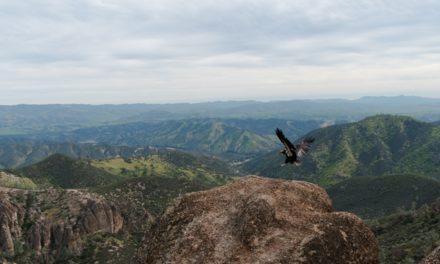 Soledad and Pinnacles Are Ripe for Tourism