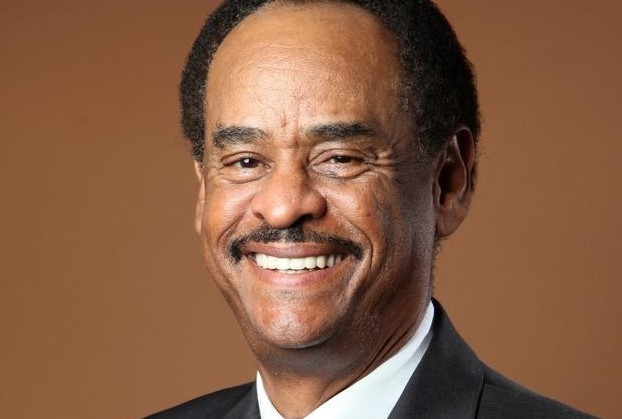 Oakland Councilmember Larry Reid was attending an annual holiday turkey and ham giveaway in East Oakland when shots rang out nearby.

1. Oakland Councilmember Larry Reid tweaked his back while falling to the ground after gunshot were fired near a holiday food giveaway event on Edes Avenue, KTVU reports. The gunfire was related to suspects chased to Oakland from a robbery in Fremont.

4. BART appointed Director Lateefah Simon as its next board president, the East Bay Times reports. Simon, who represents Richmond and parts of Oakland and Berkeley, among other areas, is a full-time BART rider and rising star in East Bay politics. $$

5. In the aftermath of the Halloween night shooting at an AirBNB in Orinda that killed five people, the Orinda City Council voted Thursday night to extend a ban on non-hosted, short-term rentals, the East Bay Times reports.

7. The long-awaiting “Star Wars: Rise of Skywalker” opened in theaters last night. The early reviews are not good, the San Francisco Chronicle reports. In fact, they are the worst since the Jar-Jar Binks vehicle, “The Phantom Menace”. $$ 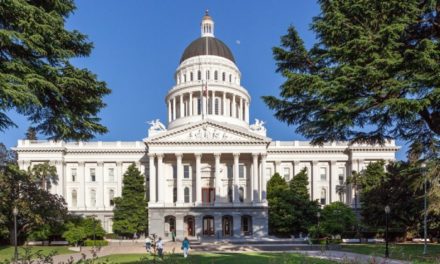 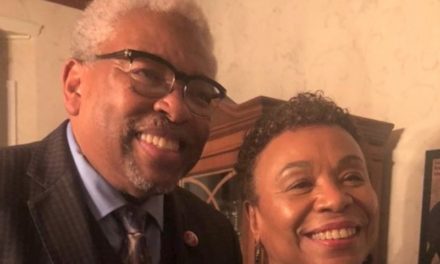 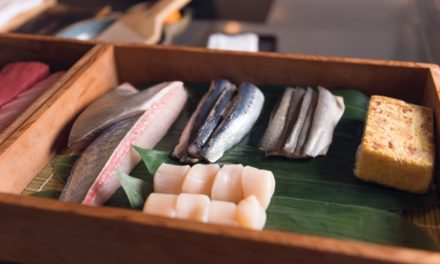 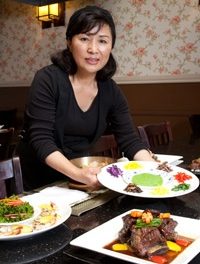