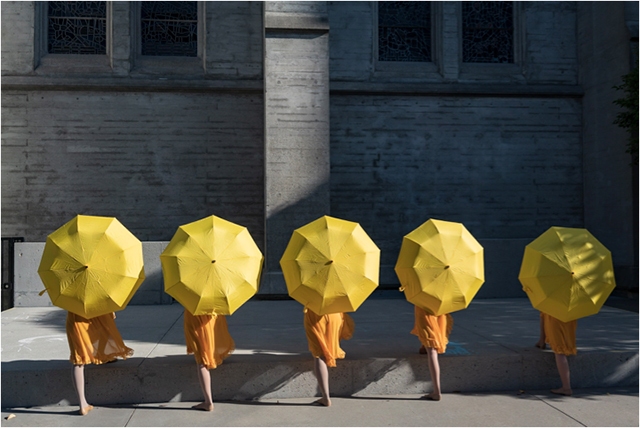 The upcoming sixth annual San Francisco Movement Arts Festival will involve 300-plus performers, taking turns at 12 stations in Grace Cathedral that audiences are invited to visit at their leisure.

Jim Tobin is a remarkable lover of dance. For years, you couldn’t go to a program, no matter how small where he wouldn’t be sitting in the first row. He gave time and money to Bay Area dance. He even developed his own yearly Bay Area Dance Watch, the “Blesseys,” often given to young artists (I actually received one as well). But in the back of his mind, he always had a dream. Tobin is a veteran.

“For a long time,” he recently explained, “I wanted to do piece where a soldier would wash another soldier the way Christ was washed.”

He finally found a place in San Francisco’s Grace Cathedral, the magnificent building on the hill. He got permission to have that ritual performance be re-enacted at the Church’s main altar. But Tobin also realized that the Grace is a huge building with all kinds of side views, special alcoves, and intriguing perspectives with unknown performance potentials. He probably was more surprised than anyone else at the immediate responses from performers and audience alike.

“You don’t have to be religious,” he explained, “this place is both for religious and non-religious people.”

Thus the San Francisco Movement Arts was born, its space almost inviting artistic responses on its own, but its architecture also offering unusual challenges.

The upcoming sixth annual festival will involve 300-plus performers, taking turns at 12 stations that audiences are invited to visit at their leisure. The choices have been compared to a farmers market where you are invited to taste dance genres from modern, ballet, ballroom, ethnic, and even movement choirs.

These artists will be dancing about love gained and love lost, social challenges and cultural inheritance, individual identity and communal challenges. The artists are primarily from the Bay Area, with the East Bay always having been prominently represented. This year, among others, they include Ray of Light Performance Arts, Shamanistic Dance by Anandah Ray, Pole and Aerial Dance by Karri Mae Becker, MindBody artist Colin Epstein, Liss Resnick’s No Strings Attached Company, and Berkeley Ballet Theater under its new artistic director, Robert Dekkers. The evening will conclude at Grace’s magnificent Labyrinth. 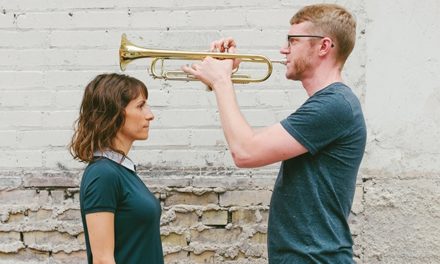 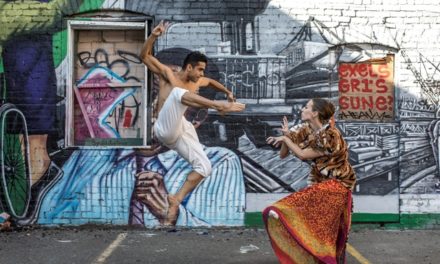 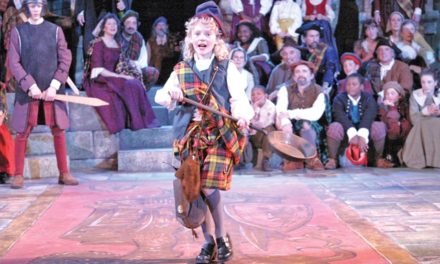 Reveling With the Revels 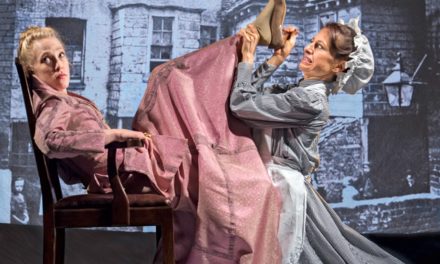 Living off the Fat of the Landlord