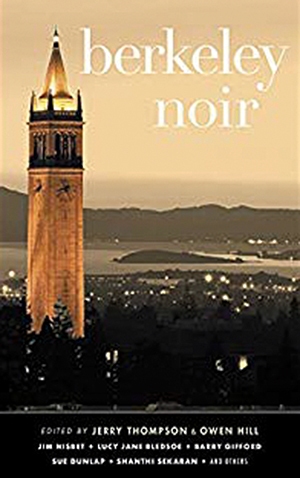 A little noir in Berkeley, tunes from Oakland, and mostly water sports in SF. 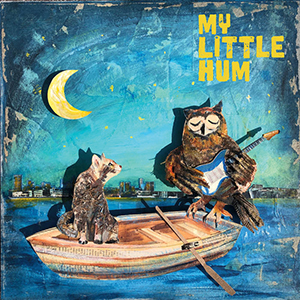 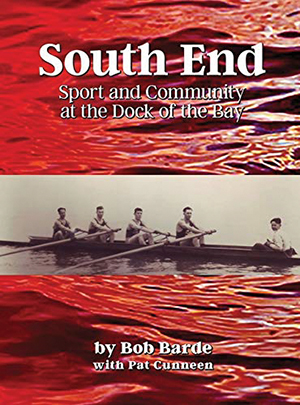 Looking for a be-all, end-all history of San Francisco’s famed South End Rowing Club, only the oldest rowing club west of the Mississippi? This is it, in textbook-size format, tracing the elite club’s origins from 1873 to the present with special attention on the club as a local sporting and social institution and hub. It’s eye-opening to see how the humble rowing club evolved to become a competitive powerhouse and had to learn along the way to embrace swimming, handball, women, and running to evolve. The authors are club members. Barde, now an Alamedan, is a historian who worked at UC Berkeley, and Cunneen, who lives in Santa Rosa, has been the club’s historian “since the invention of movable type.” They definitely have fun sharing the inner workings and ways of the club they so love.—JMG 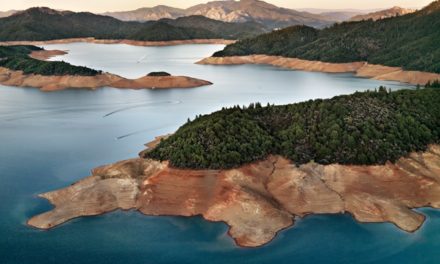 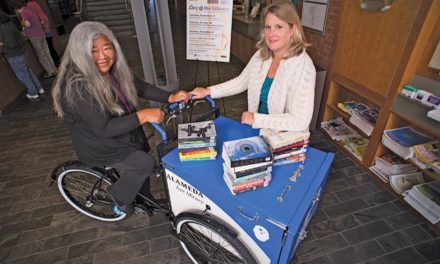 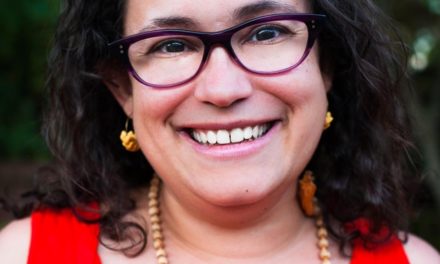 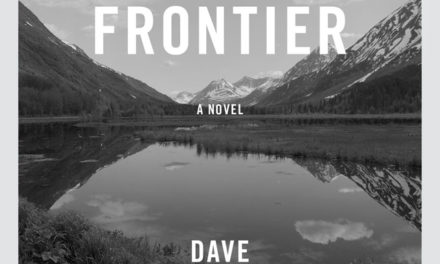