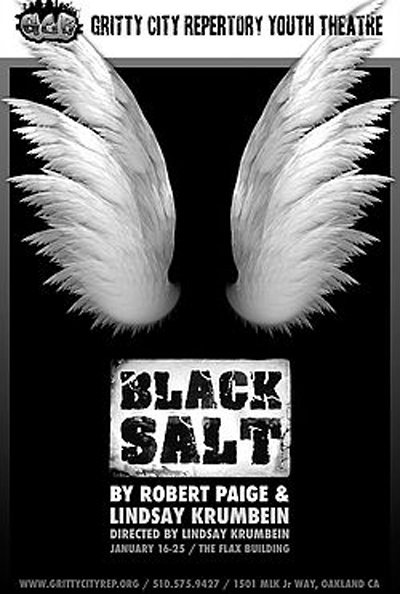 An Oakland theatrical training program for youth of color, Gritty City Repertory Youth Theatre has often taken on thorny subjects. In addition to its annual Shakespeare productions, the company has performed contemporary pieces tackling issues such as mass incarceration and the prison industrial complex (Caught Up) and war veterans struggling to readjust to civilian life (ReEntry).

Opening the company’s eighth season, Gritty City’s latest original play takes on the tough topic of police shootings of people of color, an issue that understandably has been coming up in a number of plays on local stages in recent years.

Written by resident playwright Robert Paige and executive artistic director Lindsay Krumbein, Black Salt looks at an officer-involved shooting from the perspective of Milah, the African-American female partner of the white male cop who killed an unarmed 15-year-old Latino boy, Espiridion, and also from the point of view of Espiridion’s older brother Jovano. Milah grapples with pressure from all sides while Jovano struggles with his grief and what to do now that he’s all alone.

Krumbein directs the show with a cast of teenagers and young 20-somethings at Gritty City’s new space in the FLAX Building in downtown Oakland, also the current artistic home of Ubuntu Theater Project. 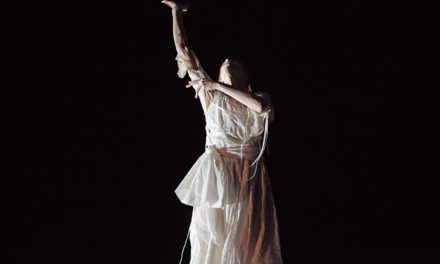 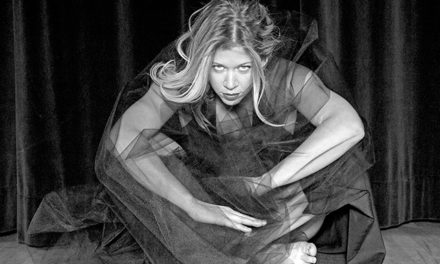 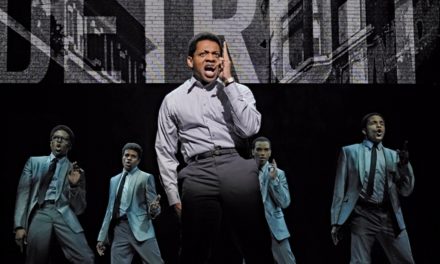 Last Chance for Ain’t Too Proud 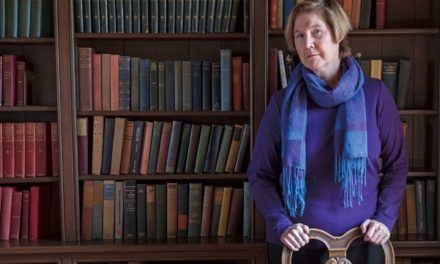