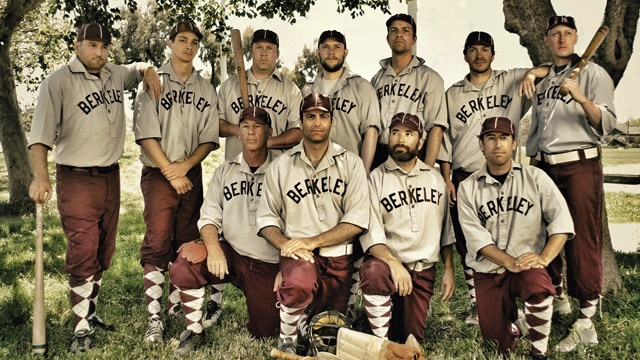 Primitive equipment, nicknames, and injuries prevail in this version of the sport.

If you happen by the baseball diamond at Mosswood Park on a random summer Sunday, you might have the pleasure to behold the Oakland Colonels in action. Initially, you’ll think you’re witnessing an ordinary game of baseball, but look closely, and you’ll discover that you’ve actually wandered into a time warp.

Your first clue will be the umpire—he’s the one decked out in formal wear, complete with top hat, bow tie, and coattails. Once his stately garb tips you off that something anachronistic is going on, you’ll notice odd details about the players’ appearance as well. The Colonels’ long-sleeve jersey tops feature button cuffs, dress shirt collars, and an Old English capital “O” emblazoned on a shield across the chest. Players patrol the field with gloves that look more suitable for manual labor than for snagging grounders or pop-ups, and when they step up to bat, they do so without the protection of a helmet. 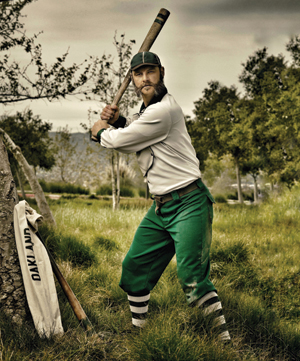 This is a glimpse at “base ball” as it looked well over a century ago, played according to the sport’s official rulebook of 1886, when pitchers were “hurlers,” batters were “strikers,” and fans were “cranks.” Back then, a striker had the advantage of choosing his own strike zone (low or high), and could foul off endless hurls without tallying a single strike. However, he needed to take seven balls to draw a walk, and getting beaned earned him only a bruise and an apology, not a free pass to first base.

The Colonels revive this archaic style of play as part of Bay Area Vintage Base Ball, a nine-team league that showcases squads such as the San Francisco Pacifics, the Berkeley Clarions, and the San Jose Dukes. Oakland was the fourth team to join back in 2005, deriving its identity from an old California League franchise that won a pair of pennants near the end of the 1800s. That historic club called itself the Colonels in honor of its manager, Colonel Tom Robinson, who was “a charming rogue … so popular in the East Bay city he could have run for mayor and won, except it would have represented a step down from his current position,” according to Kevin Nelson in The Golden Game: The Story of California Baseball. 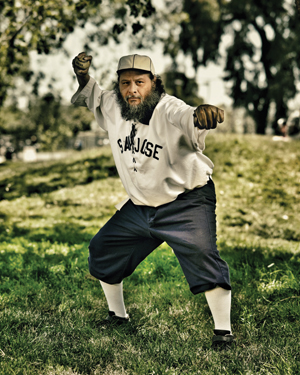 Today’s Colonels are helmed by hurler and team founder Matt “Chops” Siee, whose nickname refers to his muttonchop sideburns. (Old timey facial hair is optional in Bay Area Vintage Base Ball, but nicknames are not.) Siee’s accomplishments include leading the Colonels to three championships and suffering four broken fingers, a common hazard of the game. As teammate John “Bull” Davenport noted, “You haven’t really played vintage base ball until you’ve had a couple broken fingers.”

Despite the pain of mangled digits and other injuries resulting from the use of primitive equipment, the Colonels are clearly enjoying themselves. The squad has retained nearly the same lineup for the last decade, as players have forged enduring bonds while passing time with the pastime of the past.

“We’ve been to each other’s weddings; we’ve seen each other have kids. It’s more of a gentlemen’s club than a baseball team at this point,” Siee said. 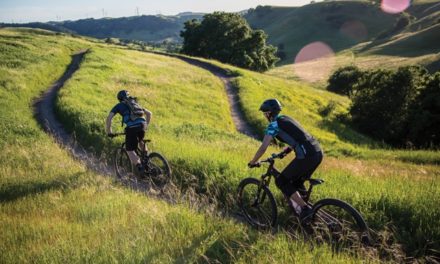 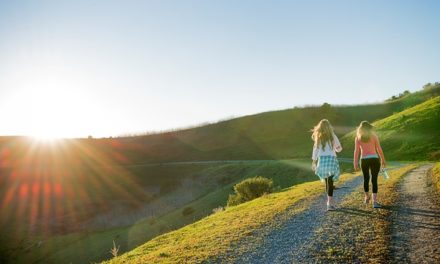 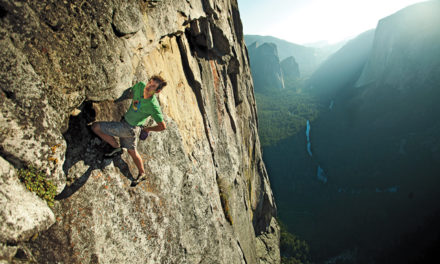 When a Dangerous Sport Became Too Dangerous for Clif Bar 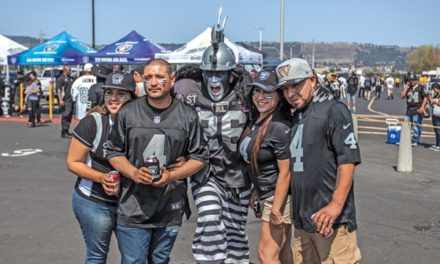