Is the Drought Really Over? 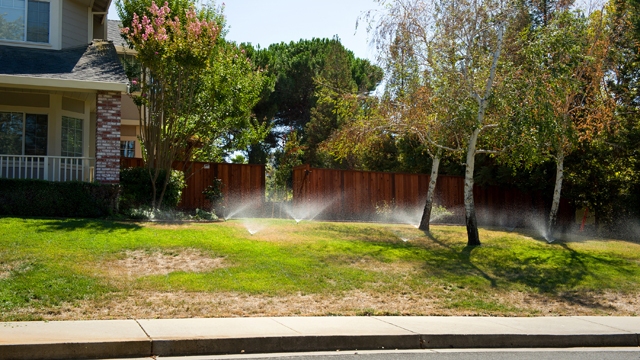 There has been speculation that state officials ended the mandatory restrictions on urban water use to help water agencies that were losing money.

For urban water users and agriculture, the answer is yes. But not for fish.

State water officials can’t seem to agree on whether the drought is over or just as bad as ever. In April, officials with the state Water Resources Control Board relaxed environmental protections for endangered salmon and steelhead so that farmers in the San Joaquin Valley could receive more of the water that would have otherwise flowed through the Sacramento-San Joaquin River Delta and into San Francisco Bay. Their rationale? Because of the ongoing drought, delta fishes nearing extinction would just have to get by with less water.

However, only a month later, the same board of officials determined that the drought had eased enough to lift the mandatory water conservation limits imposed in 2015 by Gov. Jerry Brown. Specifically, officials decided to allow water districts themselves to determine how, if at all, their customers should curtail consumption. Under such self-regulation, most water districts announced they are not asking their customers to conserve like they did last year. While a law passed in late August requires water districts to fine customers who use too much water, the overlying implication of the water board’s May decision to suspend mandatory rationing has left environmentalists confused. “Telling urban users they no longer need to cut back sends the signal that, ‘We have water; it’s no longer an emergency,’” said Jon Rosenfield, a staff scientist with the conservation organization The Bay Institute. “Yet in the same period of weeks, they granted a temporary urgency change to the environmental standards under the excuse that in the San Joaquin Valley, there’s still an extreme drought. That is a very mixed message.”

The inconsistency seems to reflect a system of favoring large agricultural interests and powerful water agencies, while shortchanging natural resources. For example, when the state limited the water restrictions to urban users in 2015, it placed no such mandatory cutbacks on agricultural users, even though they suck up 80 percent of the state’s managed water supply each year.

“In fact, we saw increased plantings of permanent crops like almonds and pistachios throughout the drought,” noted Tom Stokely, water policy coordinator for the environmental group the California Water Impact Network.  “You could actually make the case that urban water users were asked to conserve so that almond farmers could make more money.” Almond farmers, as noted in September, are expecting a record crop this year.

The state-mandated water cutbacks on cities between spring 2015 and spring 2016 resulted in a savings of about 1 million acre-feet of water for California, Stokely said. That, he said, is probably more water than the state will get each year from the three reservoir projects now under discussion—the Sites reservoir, the Temperance Flat reservoir, and the raising of Shasta Dam. Why, he asked, should we consider spending billions to create new water banks when a simple and painless effort by urban water users achieved the same goal?

The answer may lie in a conspicuous flaw in the very system that handles and delivers water to the public: When urban users consume less water, water agencies, such as East Bay MUD and the San Francisco Public Utilities Commission, lose revenue. They make money by selling water. So for them, there is little incentive to conserve, at least not for a long period. East Bay MUD, for instance, experienced a net loss of about $25 million during the one year of mandatory cutbacks, according to the utility district’s finance director, Sophia Skoda.

There has been speculation that state officials ended the mandatory restrictions on urban water use in order to help water agencies get through a time of tight margins by increasing their sales again—not because water supplies had been substantially recharged. In fact, snowpack melted away rapidly this year, groundwater supplies are as stressed as ever, and the state’s six largest reservoirs, combined, were less than half full and dropping at the end of summer. 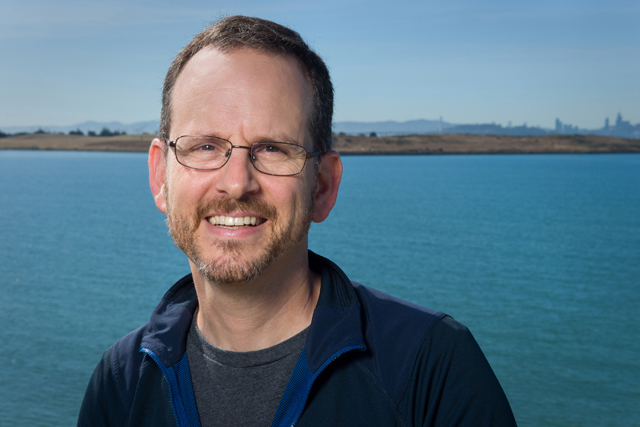 Jon Rosenfield of The Bay Institute says the state has sent “a very mixed message” on the drought.

Whatever the explanation for the lifted restrictions, the decision means other sources of water will need to be tapped to meet the demands of farmers south of the delta, where growers are planting millions more trees even though they have almost no water of their own.

And the easiest water for officials to get their hands on is usually the water intended for the benefit of fish. In April—even before the drought water rationing ended—the Water Resources Control Board officials decided to reduce the amount of water flowing through the beleaguered delta so they could increase the rate of pumping to contractors in the San Joaquin Valley.

According to the Natural Resources Defense Council, that was the 45th time in three years that officials had weakened environmental protections in order to divert more water to urban or agricultural users. NRDC also calculated that in 2014 and 2015, these actions essentially robbed river and delta resources of 1.35 million acre-feet of water.

Stokely thinks that lifting the mandatory restrictions on urban users was foolish, because scientists have predicted more dry conditions this winter and because California’s water managers have already promised users far more water than what’s available, even in the best of times.

“It was premature,” Stokely said. “The drought isn’t over. The cutbacks should probably even be permanent because we’re already over-allocating our water by five times what actually exists.”

Californians, he added, “proved they can conserve, so why go back?” 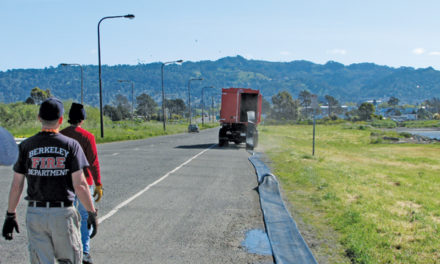 It’s Not Just the Earthquake; It’s the Inferno 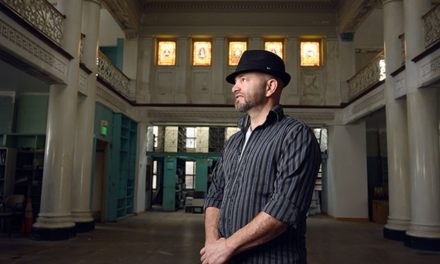