Kaiser Surveys the Gene Pool for Sources of Autism 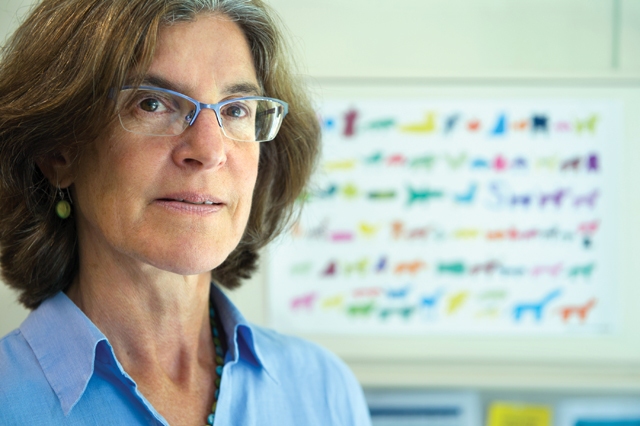 Lisa Croen and her colleagues are tapping Kaiser’s members for clues about autism.

The HMO is gathering genetic material from 5,000 of its member families to further understanding of autism spectrum disorders.

The signs emerged around your child’s first birthday, but you didn’t notice them right away. You didn’t realize he never waved, pointed, or shook his head, and you assumed he didn’t follow your simple directions because he was still too young to understand. You felt a little concerned that he hadn’t said “mama” or “dada” yet, but you figured he would start any day. As the months passed by, though, your worries mounted over his stagnant language acquisition and withdrawn demeanor. You suffered pangs of sadness observing other children babble happily to their parents while your son sat by silently, persistently ignoring your attempts to engage him, not even looking you in the eye.

At his 18-month checkup, you shared your apprehensions with the pediatrician, who had you complete a brief checklist of questions like, “Is your child interested in other children?” and “Does your child try to copy what you do?” Soon after, you received a follow-up phone call to discuss your answers in more detail. This conversation triggered a flurry of activity, with you and your son submitting to a dizzying array of assessments from a group of specialists in pediatric development, neurology, and psychology. The group reviewed results, conferred among one another, and then flipped your world upside down with the delivery of the diagnosis: autism.

A brain disorder whose exact cause remains unknown, autism inhibits a child’s ability to interact with other people, often creating profound caretaking challenges. If you went through an ordeal like the one just described, your next steps would include devising a treatment plan to address your child’s particular needs. Autism has no cure, but a wide range of therapies and services are available for relieving its array of symptoms, which can vary drastically from person to person.

Some individuals with autism never attain the ability to speak; others prove incapable of comprehending what is said to them, and some may suffer from cognitive impairment. Others may show no outward manifestations except poor social skills, appearing awkward or quirky but otherwise perfectly normal. One signature behavior of autism is a penchant for repetitive movement such as rocking, spinning, hand flapping, or hair twirling; aggressive or self-destructive behaviors like biting or head banging may also come into play. Symptoms generally surface in a child’s first few years, but they might not be detected until the child starts school or even later.

So much case-by-case diversity complicated the medical community’s struggles to confront this puzzling disorder. Until recently, doctors seeking to diagnose for autism had four separate autism-related conditions to select from. But in 2013, the American Psychiatric Association unified those options under the umbrella of “autism spectrum disorder” in the fifth edition of its authoritative Diagnostic and Statistical Manual of Mental Disorders.

Regardless of the finer categorical distinctions in diagnoses, the troubling fact is that more and more children are receiving them. According to a report from the U.S. Centers for Disease Control and Prevention, “The global prevalence of autism has increased twentyfold to thirtyfold since the earliest epidemiologic studies were conducted in the late 1960s and early 1970s.” The latest estimate from the CDC, based on data collected in 2010, indicates that one in 68 children has the disorder, up from one in 150 children in 2000.

“I think that the numbers will keep rising,” said Lisa Croen, Ph.D., director of the Autism Research Program at the Kaiser Permanente Division of Research in Oakland. Working for the health-care provider’s research division enables Croen to monitor medical trends within Kaiser’s member population, and she has found that for autism, “The rate keeps going up, and it’s tracking just exactly dead on with what the CDC’s figures are.”

Beyond simply corroborating national health statistics, access to data on Kaiser patients (under strict security and ethical protections) affords a prime opportunity for Croen and her colleagues. Earlier this year, her program announced plans to recruit its members into a massive genetic research project that could advance the fight against autism.

Dubbed the Autism Family Biobank, this effort seeks to compile information on 5,000 young people with the disorder as well as both of their biological parents, drawing a total of 15,000 participants from Kaiser’s Northern California membership base. Croen’s team aims to collect genetic material from all participants in a sample of saliva or blood while also gathering responses to a pair of short surveys regarding family history and social behaviors. The team will match sample and survey data with clinical records from each participants’ Kaiser medical files, and then enter all of this information into the biobank.

What purpose will the biobank serve? “The whole point is to create this resource for researchers all around the world,” explained Croen. Those who study autism can anticipate digging through the forthcoming troves of participant data, which will reside at three locations: Kaiser’s facilities, the Simons Foundation (a private New York foundation that contributed a $4.6 million grant toward creating the biobank), and the National Institutes of Health. What researchers find could illuminate much of the murkiness that surrounds the disorder and its treatment. 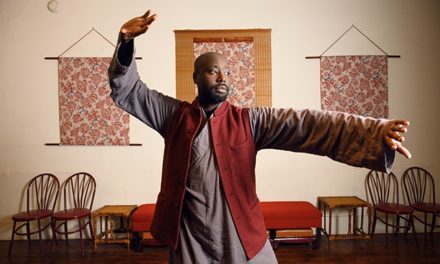 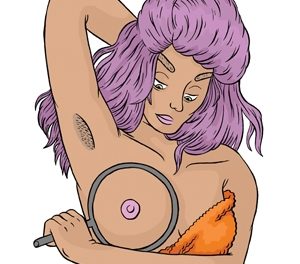 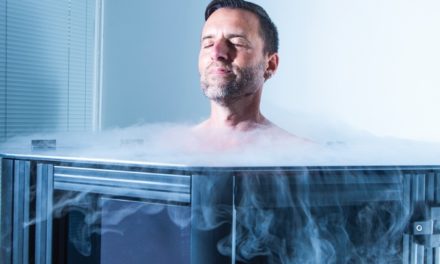 Freeze Yourself to Health 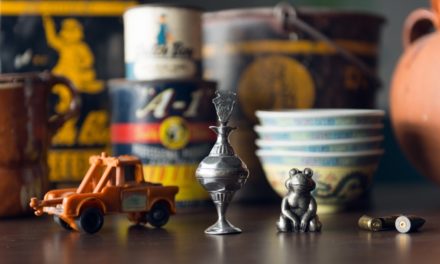