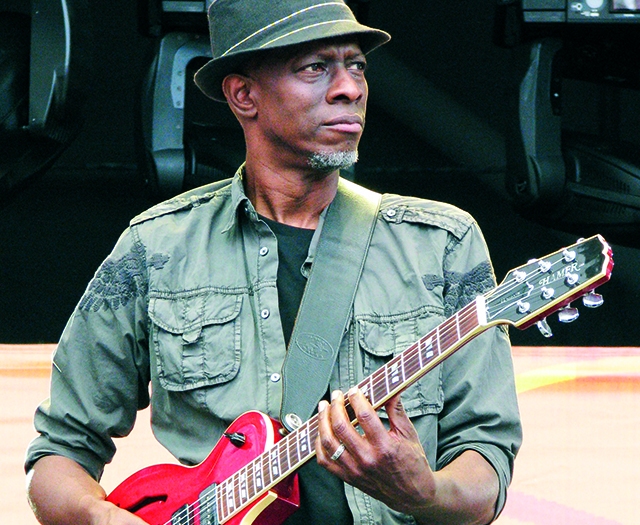 His work isn’t a pure distillation of the delta style — he draws on diverse musical traditions — but the great unifying theme is his an acute sense of personal pain and a hope for redemption.

When Keb’ Mo’ pulls out his guitar, it’s easy to understand why he’s so often described by critics as a living link to the old-style delta blues that percolated in Mississippi and spread through its tributaries like wildfire. His work isn’t a pure distillation of the delta style — he draws on musical traditions as diverse as folk, rock, jazz, pop, and country — but the great unifying theme of his work is an acute sense of personal pain and a hope for redemption, hallmarks of the deep Southern blues.

Keb’ Mo’s crooning ballads are a balm for the weary soul, a safe port in a sea of storms and troubles, a reminder of a ray of sunshine breaking through a canopy of dark clouds. It’s a rainbow after a southern squall, no guarantee that the dark times haven’t concluded but a sliver of warm hope for an uncertain future. No wonder that he’s recognized as one of the truest artists of the blues form, a virtuoso with 14 albums, four Grammy Awards, an Americana Album of the Year, 11 Blues Foundation Awards, and six BMI awards to his credit. 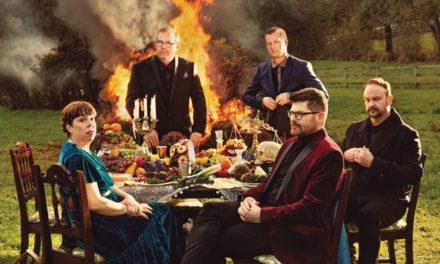 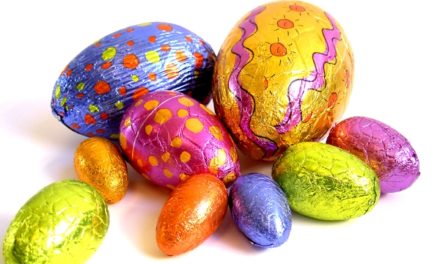