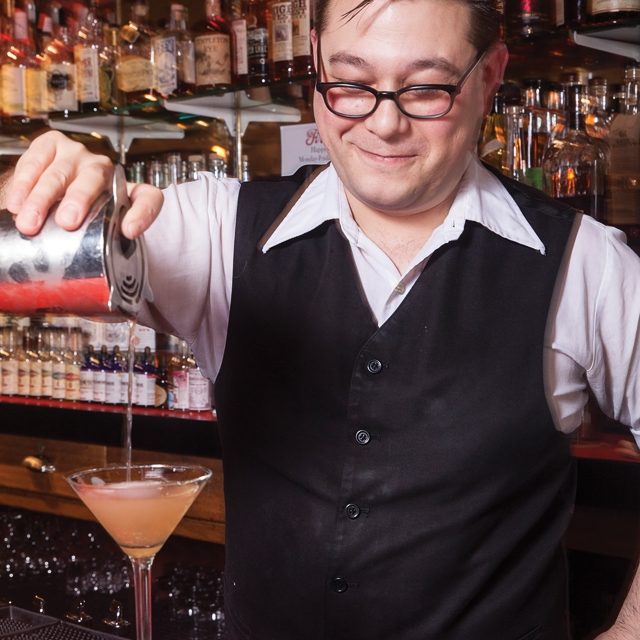 The eclectic, friendly watering hole masquerades as a no-frills dive, and this month’s cocktail is a sweet sophisticate named after the outlaw.

What can we say? April in the Bay Area is unpredictable.

Bartender Kin Ferate describes the Fireside Lounge as “a neighborhood bar with an amazing selection. The quality of the product here is pretty brag-worthy. When other bartender friends come in, I even show off our well.”

The Fireside has existed under that name since 1942, but the bar isn’t stuck in the distant past: The first time I visited, a Cramps cover band was playing. Ska, goth, and punk acts now grace the Fireside stage (which is actually across from the fireplace, not beside it), every Thursday, and every other Saturday afternoon is Paint Nite, wherein patrons pay $45 to learn to paint while they drink. The rotating art on the pub’s walls is by local artists. “We make ourselves available to the entire community,” Ferate said.

Further building that community is Ferate’s favorite thing about bartending—well, that and playing around with drinks. “You have your base recipes,” he said, “but you can tweak them to appeal to people’s tastes.”

Therefore, he was happy to adjust this month’s cocktail, the deceptively named Kid Curry, for my palate. I love lavender, you see, and the key ingredient is Ferate’s homebrewed lavender syrup. “April is springtime; things are coming back to life,” he said. “The Kid Curry has that kind of flavor that makes your tongue come to life.”

He found the cocktail when researching uses for his syrup for a friend’s special event. It’s a lovely golden peach color and goes down like a dream, unlike the real Kid Curry, who rode with Butch Cassidy and the Sundance Kid’s Wild Bunch and went down rather hard, fatally shooting himself in the head to avoid capture by a posse. One of the cocktail’s nearest relations (with some significant substitutions) also happens to be the Kamikaze, so don’t be surprised if you’re feeling a little reckless after a few.

Ferate makes his Kid Curry with Four Roses—the Fireside’s well bourbon—but any smooth bourbon will do.

Shake all ingredients over ice and strain into a coupé glass. Serve up with a lemon twist. 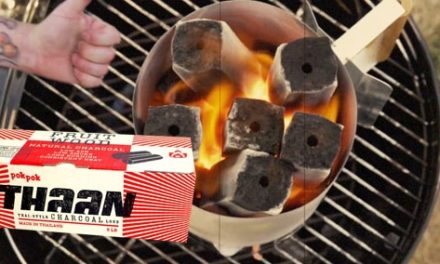 Nosh Box: Better to Give than to Receive 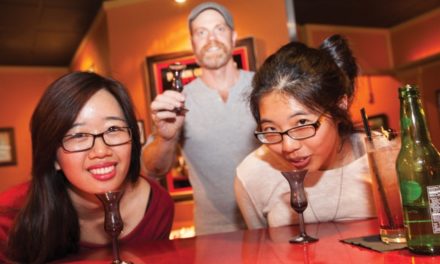 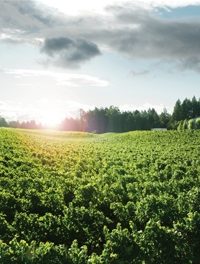