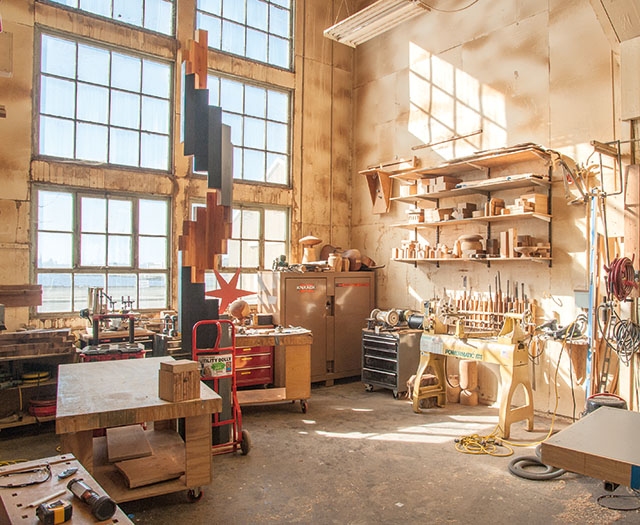 As development takes off, Alameda Point Studios worries about displacement.

To visit Alameda Point these days is to witness the end of an era as construction crews replace decaying infrastructure and raise brand new buildings on Site A of the former naval air station. The long-awaited redevelopment is welcome news for the city, which sees Alameda Point as the island’s newest neighborhood.

But for Alameda Point Studios, one of the first businesses to occupy the base after the Navy withdrew in the 1990s, the transformation feels bittersweet: More than 80 artists, including fine furniture makers, acoustic engineers, printers, designers, piano tuners and restorers, metal and glass workers, sculptors, and photographers, rent studios and storage space at Alameda Point Studios. And while these makers see the potential that the redevelopment project brings to the city, they worry that this latest round of changes could trigger their displacement from the community they helped create.

Fueling their angst is the reality that APS’s lease on Building 14, a dilapidated structure that the Navy used to test and repair jet engines, expires in 2020. As it happens, the APS lease includes an option to extend for another five years, which means that APS, not the city, gets to decide if the artists get to stay. But the city has signaled that, going forward, rent on Building 14, which has enviable waterfront views but needs tons of repairs, will be set at market rate, and APS fears that could be double or even triple what the artists currently pay.

These tensions have J.P. Frary, a fine furniture maker who manages Building 14 and is one of Alameda Point Studios’ business partners, hoping the city doesn’t forget APS’s role in creating the point’s hip maker community vibe. “We’re doing exactly what we should be doing, which is mixed-use light industrial, but we also realize we’re on the waterfront, and our new rent will be more,” Frary said, noting that all APS tenants are makers, and half of them live in Alameda.

“We’re just hoping it’s not so much more that it kills us,” he said. “We realize we’re not a money maker for the city, but we also realize we’re what makes people keep liking the area.”

Woodworker Liz Dunning, who has rented space from APS since 2007, loves the addition of breweries, distilleries, and wineries to the point. But she is less keen on some of the tech companies at the point, citing their perceived insular atmosphere. She also she worries that the cash-rich marijuana industry could potentially displace point tenants. Alameda Point is zoned for cannabis use, a least for manufacturing and testing edibles, though the city doesn’t allow such use in city-owned buildings. A cannabis business could buy a building and then operate legally.

Noting that APS’s founders wanted “to foster artists and create a maker community out here,” Dunning urged the community to make a big shift in thinking to accommodate makers or they will seek out other undiscovered areas.

APS currently pays $8,474 a month to rent 31,394 square feet of space in Building 14 or about .27 cents per square foot — a rate that reflects rent credits for repairs it undertook in rent years. But the effort and money that APS poured into converting Building 14 into a wood and metal working facility that houses a piano repair shop and a wind tunnel/air flow testing facility, dates back two decades.

APS founder Dean Santner said armed Marines showed him Building 14 in the 1990s, when he was first exploring the idea of renting it. “It was still an active military base at the time,” Santner said, recalling how he only discovered that the military was using a different voltage, required for its military uses, in the building, after he’d signed the lease.

“So we had to convert everything, and it took a year and a half to get a certificate of occupancy,” he said. “At that point it was a 60-year-old military building, and now it’s an 80-year old building.”

Derelict buildings used to be standard fare on the base after the Navy withdrew, making it the perfect backdrop for The Matrix, The Walking Dead, and MythBusters. But as better-heeled tenants renovate the point’s abandoned warehouses and shiny new structures spring up elsewhere, Santner fears that Building 14’s peeling paint and broken windows will grate on other point tenants’ patience.

Citing Emeryville as an example of another industrial area that he and other artists helped turn around, Santner said, “Alameda Point Studios is a professional maker group that makes exceptional things, and we see the potential of a creative environment to attract bigger businesses that want to be around a creative community.”

Given a chance, APS can fix up Building 14, Santner said. “But we need some slack to fix this place up and elevate it to fit in.”

Debbie Potter, the city’s community development director, agreed that the maker community has been central to the point’s success. “Today, the city leases to more than 66 business that occupy a total of 1.8 million square feet, generating more than 1,000 jobs and $14 million annually,” Potter said.

But some folks still seem to have a psychological block when it comes to venturing onto what they remember as an forbidden zone, Potter observed. “Back when the base was active, people couldn’t get onto it,” she said. “The goal now is to integrate the base, so it is like Alameda’s newest neighborhood.”

Potter agreed that historical buildings like APS’s Building 14 “all need a lot of TLC,” and she understood why the maker community is anxious about its future. “But it’s up to Alameda Point Studios to exercise its lease renewal option,” she said. Once that happens, Cushman & Wakefield, the city’s commercial real estate broker, will do an analysis to determine market rate rent.

But as Cushman & Wakefield’s executive managing director, John McManus, explained, that analysis will only be one part of the city’s equation in terms of deciding the new lease. “Commercial rent has traded up in recent years, so it’s been difficult, but at least Alameda Point Studios has the legal right to decide whether to renew the lease, and if they want to amend their lease, the issue goes to the city council for the elected officials to decide,” McManus said.

“The use doesn’t drive the value of the property; the market does as well as the term of the lease,” she said. “The rates depend upon when the tenant negotiated the lease and what was market rate at the time. Also, tenants who have a shorter term tend to have a lower rate rent, because of the investment they have to make in the buildings. Because this lease is going to be based on appraisal, I am hesitant to throw out a number.”

It looks as if a lease rewrite is APS’s primary goal. As Frary explained, APS hopes to rewrite its lease to get a 10-year extension, “because it’s hard to get a loan to fix the building, if you don’t have a long-term lease.” Right now, APS is getting estimates for what the different improvements, including replacing the windows and paintwork, will cost, and, if a lease extension is possible, one of APS’s next goals would be to add a rentable gallery/meeting space,

“That way,” Frary said, “people could get off the ferry and walk here and see art in a space that the community can rent.” 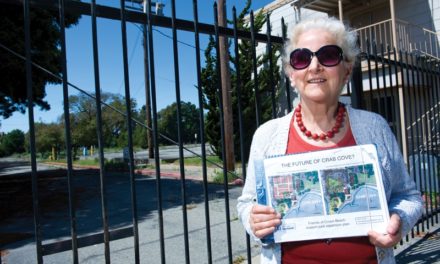 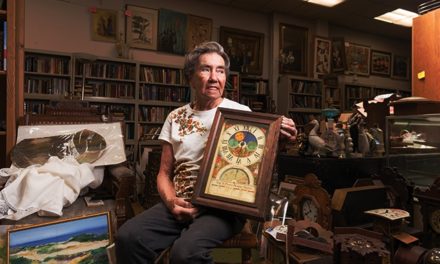 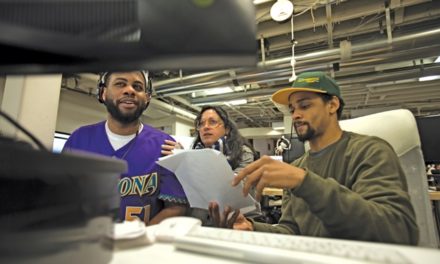 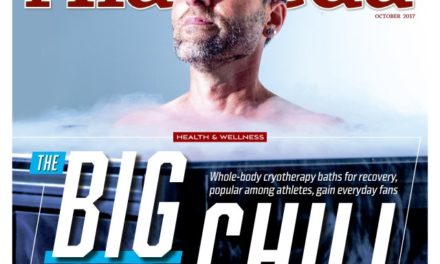