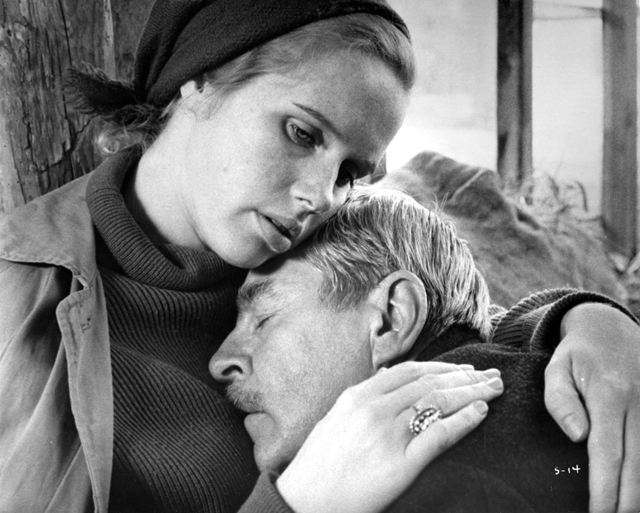 The rigorous Swedish filmmaker Ingmar Bergman, whose centenary is being celebrated around the world in 2018, had the audacity—and the imagination—to take on the meaning of life as his prevailing theme. In a medium best known for action and romance, he constructed the iconic medieval saga The Seventh Seal out of philosophical debates and plumbed the depths of psychology to examine the fluid nature of identity (Persona) and the acute vulnerability of intimate relationships (Scenes From A Marriage). Bergman’s legacy, forged over six decades and across the theater, movies, and television, was the singular ability to confront the moral imperatives of being human through a fusion of intellectualism and emotion.BAMPFA’s massive retrospective, “Bergman 100,” happily encompasses the writer and director’s many collaborators. Instead of a chronological progression, the five-part series begins with A Tribute to Liv Ullmann, highlighted by a visit by the stalwart, courageous actress who was Bergman’s muse from the mid-1960s. The opener, naturally, is the harrowing 1966 classic Persona (Feb. 1), showcasing Ullmann and Bibi Andersson’s unflinching performances and Bergman’s mastery of composition, space, and tension. The following night (Feb. 2), Ullmann and Max von Sydow play musicians and lovers in futile flight from the contagion of civil war in Shame (1968).Ullmann’s appearances will almost certainly sell out, though both films will screen again later in the retrospective. This month’s tribute continues with four works—Hour of the Wolf (Feb. 8), Cries and Whispers (Feb. 15), Autumn Sonata (Feb. 17) and Saraband (Feb, 24)—that reacquaint us with Ullmann’s astonishing ability to be totally spontaneous, available, and soul-baring. Ullmann, and Bergman, proved time and again that the most fascinating landscape imaginable is the human face and that the intimate relationship between two people offers all the drama and mystery a moviegoer can ask for. 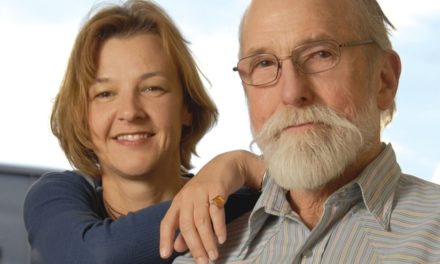 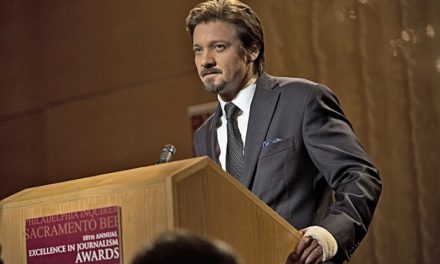 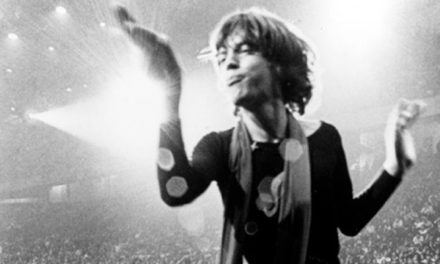 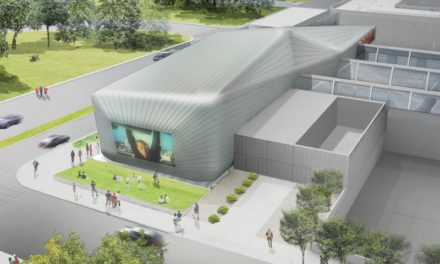