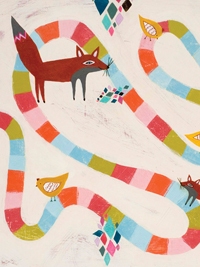 This book is children’s adaptation of an E.E. Cummings’ poem.

Mati Rose McDonough never expected to be a professional artist.

But when McDonough (whose first name, Mati, is pronounced Matey) got laid off from her job at a San Francisco law firm in 2007, the urge to paint grew so strong that she decided to take the plunge and apply to the California College of the Arts in Oakland.

“I’ve always had that itch to express myself, from the time I was a kid,” says the Oakland painter. “My dad was an artist, but he died when I was little. I grew up around his artwork, and that’s how I got to know him, and how I started to understand the power of art to communicate.”

During her time at CCA, she was drawn to the Mission School art movement of the 1990s and 2000s, a style that emerged from the Mission District of San Francisco and focused on a do-it-yourself aesthetic taken from skateboarding, graffiti, and underground music such as punk rock and hip-hop. Her pieces are dream-like and cheerful, filled with ordinary creatures—birds, elephants, giraffes, cats—made extraordinary with vibrant color. She likes to blend materials, layering paint, newsprint, paper, and found objects on canvas or wooden boards.

“The Mission School artists’ work really spoke to me,” she says. “I loved the playfulness of it, the bright colors, the figurative work.”

Such whimsy has earned McDonough popularity as a children’s book illustrator. In fact, she has published two children’s books, and her latest book is a children’s adaptation of E.E. Cummings’ 1952 poem “I Carry Your Heart With Me” that she illustrated. It will be released by Cameron + Company on March 25.

McDonough is also the author of a painting primer called Daring Adventures in Paint: Find Your Flow, Trust Your Path, and Discover Your Authentic Voice, from which she teaches online classes, some of which have up to 350 students.

“I encourage my students to think unconventionally, to use what they have on hand to make artwork that’s their own,” she says.

“Making art has changed my life. It’s a huge gift,” she says. “My whole philosophy as a teacher and an artist is that it’s a brave act to put yourself out there. But it’s how to live life fully.” 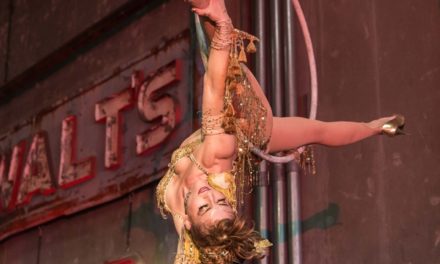 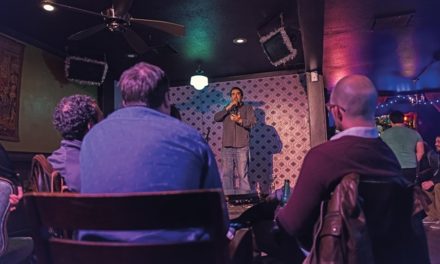 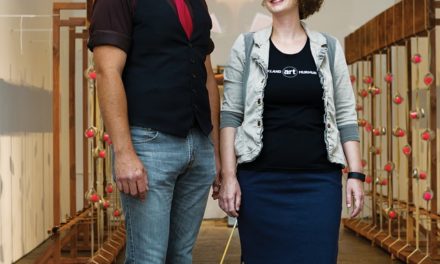 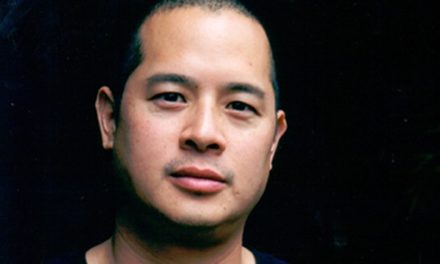 A Third Wave for Civil Rights