More Demand for the East Bay 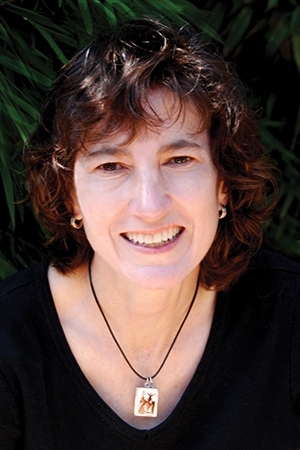 I’ve lived in the East Bay since 2002 in four separate ZIP code areas: 94618, 94602, 94608, and 94611. The 94602 address was a short-term multi-month stay in an adorable rental house in Lincoln Highlands, complete with a creek crisscrossing the expansive backyard. Others have included a Craftsman home, a loft apartment, and a four-story triplex with multiple-year residencies. Now I’m contemplating another move and wonder whether I can resist the gravitational pull of the general North Oakland area I’ve called home for so long.

More people, especially those who are working in San Francisco, are migrating to the East Bay, particularly Inner East Bay cities, for homeownership, as readers will learn in Patrick Hoge’s article, “Life on the Sunnyside,” page 22. It’s interesting to note that median home values of such cities keep rising at a time when the cost of real estate in the region, including parts of San Francisco and Palo Alto, are dropping or remaining flat.

Now our neighbors around the Bay Area are learning that Alameda and the flatlands and low hills of Oakland plus the areas of Uptown, Civic Center, and North Oakland as well as Berkeley’s flatlands offer affordable real estate — in comparison to San Francisco and the South Bay and Peninsula where they’ve been priced out — and high-quality-of life options. Those who have jobs in San Francisco like being able to get there by ferry, bus, or train rather than driving the clogged roads.

What have these outsiders learned? It may be true that that up-and-coming neighborhoods appreciate toward the end of a boom, as rising prices in San Francisco’s Bayview Hunters Point, Visitacion Valley, the Excelsior, and lower South of Market and even East Palo Alto would seem to indicate. But there’s more happening here in the East Bay: Newcomers are figuring out that our little corner of the world offers desirable amenities like restaurants, bars, and parks. It’s not all rosy, as housing demand continues to outstrip supply. Even with scores of new housing in the pipeline, the region faces increased gentrification pressures. But that’s the East Bay of our times. 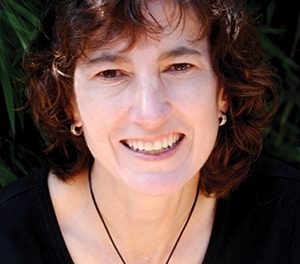 Home & Design Goes Beyond the Walls