Move in the Works for the Sound Room 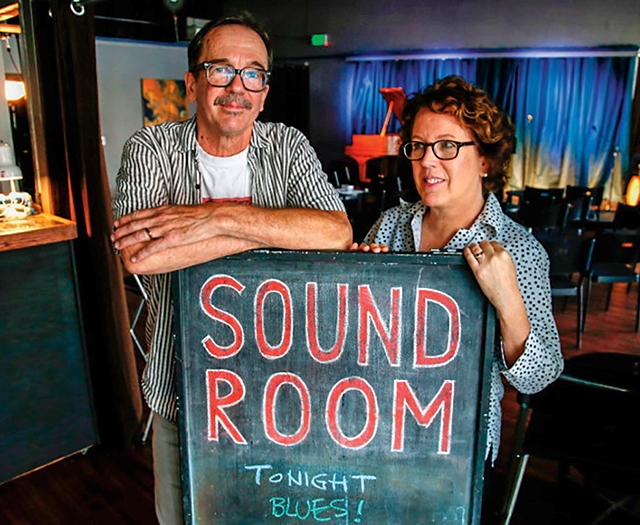 Popular listening space the Sound Room will be ensconced in the old Roger’s Auto Works building.

When you walk into the Sound Room’s new home at 3022 Broadway in Oakland, you may have to use your imagination at first to envision all that it is becoming.

“This will be where the ticket-takers check people in, and we’ll have a place over there where musicians will be able to put up their merchandise,” explain Karen Van Leuven and Robert Bradsby as they gesture this way and that while giving me a tour of the new listening space.

We pass through a small archway to the main performance room, taking up nearly half of the 3,000-square-foot property that will also house a small cafe and kitchen, a back patio, and a dedicated green room for musicians. The new venue will seat about 100 to 120 patrons, a modest increase from the 72-person seating at the Sound Room’s current location just a few blocks down the street.

The journey from that location to here may be only a few blocks, but it’s part of a longer, nearly 26-year evolution that has seen the Sound Room grow from its origins as a block party to a series of house concerts in Van Leuven and Bradsby’s living room to the beloved, albeit lesser known, performance venue it is today.

Throughout its many incarnations, the venue has remained intentionally small and personal, mirroring the intimacy of the “Saturday Salons” that the couple hosted for many years in their home’s food and music gatherings that drew top-notch musicians from around the country.

“We’d have out-of-town musicians say, ‘Can I play at your venue?’ People from New York, L.A., and Seattle. They’d say, ‘Hey, I’m playing at Monterey Jazz Festival; can I come up?’” Van Leuven would respond, “As l long as you don’t mind playing in my living room.”

With the support of their thriving musical network, the couple eventually formed Bay Area Jazz & Arts, a nonprofit that would become the backbone of today’s Sound Room. They leased space at the corner of 22nd and Broadway in 2012 with the intention to create a “listening room” that would foster community, support musicians and artists, and put the focus on musical performance.

“There just aren’t enough medium to small places for musicians to play — quality listening rooms with good sound,” said Bradsby. “We feel that if there’s more venues like ours, that just means there’s more jobs for the bands, and they tend to stay here and not move to LA or give up professional performing.”

Both Van Leuven and Bradsby have day jobs of their own yet have somehow managed to run the Sound Room largely on evenings and weekends. Musical offerings have included both local and world-renowned jazz artists as well as world music performances, flamenco, blues, and even comedy.

All was going well and good until 2015, when plans to develop that block of Broadway hailed an impending relocation.

“When we knew we had to relocate, we started looking around. Rents are two-and-a-half to three-times what we currently pay. That instantly changed the math on how we were going to run this,” said Van Leuven.

Faced with an impossible rental market, the couple took a leap of faith and mortgaged their home to buy the building that, until recently, housed Roger’s Auto Works. The building has a history dating back to the early 1900s when it was owned and operated by a family that ran a glass and mirrors business. 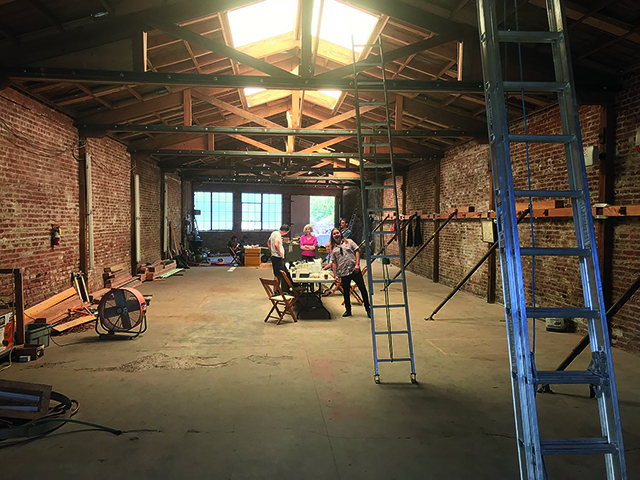 “The family that owned this didn’t want to sell to any developers because the developers were going to tear the building down,” says Van Leuven. “That’s the only way this actually came together for us.”

Like the music that the Sound Room invites, a little imagination and a bit of improvisation go a long way. Bradsby immediately put his architectural skills to work to carve out the new space, wedged in by Harry Clark Plumbing and Heating on one side and a large condominium complex rising up on the other side in what has become a ubiquitous sight across Oakland.

Van Leuven and Bradsby are looking forward to shifting operations to the new location sometime in January 2020 and are eager to share the intimacy of their “jazz living room” with the wider Oakland community. Until then, as Van Leuven says she’s telling their current patrons, “We’re here [at 2147 Broadway] until we’re there!” 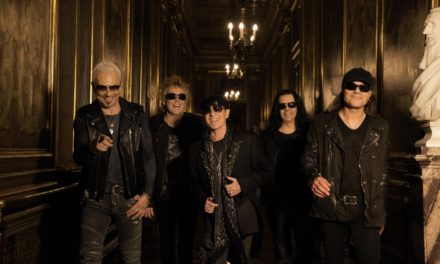 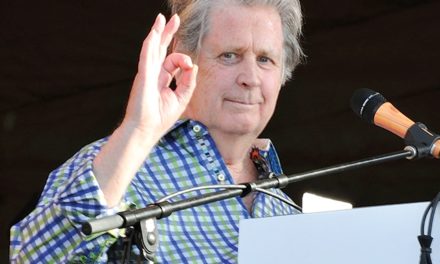 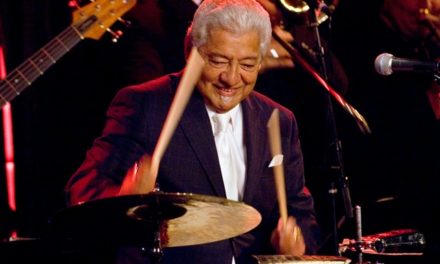 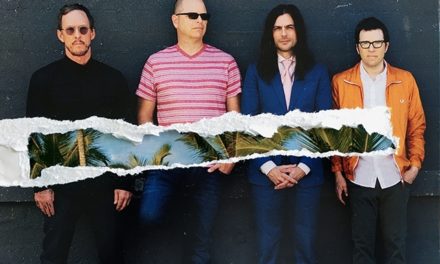 Weezer to Rock Out at Oracle