A new four-volume set on the PCT from Mountaineer Press appeals to all hikers, not just those wanting to hike through from Mexico to Canada.

The covers of this four-volume guidebook series on the Pacific Crest Trail are enough to inspire outdoors lovers, hikers, and backpackers to finally get to know the West Coast’s most famous trail. At 2,650 miles stretching from Mexico to Canada, the PCT is terribly intimidating, but as these books point out, hiking through doesn’t have to be the goal. California’s PCT gets two volumes, Northern California and Southern California, while Oregon and Washington round out the series. The books, as one would expect, are crammed with details, from elevation profiles and camp-to-camp mileages to permit information and hazards. The author is a professional photographer, so the view from his lens puts ample vistas, meadows, waterfalls, clear creeks, wildflowers, wild animals, and more into focus. Time to lace up your hiking books and get out there. —Judith M. Gallman

Guest musicians added star power to Thompsonia’s self-titled 2016 debut, but on their sophomore CD, Eric, Suzy, and Allegra Thompson brought in only Hank Bradley to play banjo on one track. Eric (vocals, lead guitar, mandolin) and Suzy (vocals, fiddle, guitar, Cajun accordion, mandolin) have been playing old-time folk, country, bluegrass, blues, Cajun, and string band music since the ’60s. Daughter Allegra (vocals, bass) makes it a family band, the East Bay’s best. On Nothing But Rain, they dip into their deep repertoire of what they call “weird and obscure old-time American music” for 10 infrequently performed vocal and instrumental tunes dating to before the 1930s — songs associated with the Carter Family, the Mississippi Sheiks, the Poplin Family, Fred Van Eps, and others. Black songster Hezekiah Jenkins’ “The Panic Is On,” a Great Depression plaint cleverly updated, is just one highlight of an entrancing set that balances bristling, energetic virtuosity with the humor and grace of chamber music.—Derk Richardson

Berkeley ramblers and writers Robert Johnson and Janet Byron have updated and expanded their comprehensive walking guide to the East Bay’s quirkiest city. It’s a pedestrian’s paradise, they posit, and exploring it afoot helps make Berkeleyans healthier and happier and the community itself better and stronger. What’s new? Primarily, 3.5 additional walks, revised maps with shortcuts, the intro, a more robust index, and additional photos. Sticklers for details, trivia hounds, and quite the historians, the authors also keep the directionally challenged in mind, so one isn’t likely to get lost if one can follow their step-by-step, turn-by-turn guide. Using this book is a great way to get to know hidden and overlooked parts of town and little known history. Visit www.BerkeleyWalks.com to learn more, including guided walks with the authors. —JMG 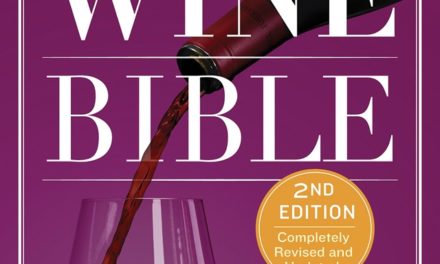 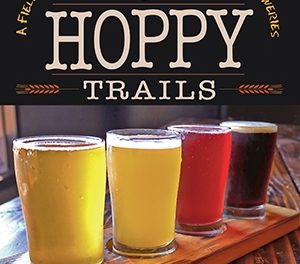 Hit the Road With ‘Hoppy Trails’ 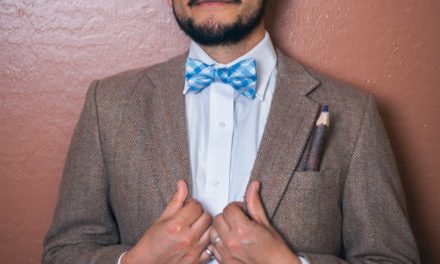 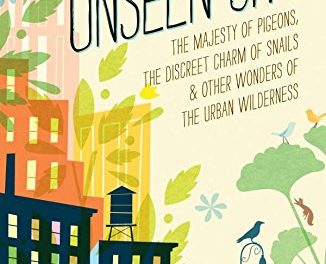