Nosh Box: Not a Bad Actor during April 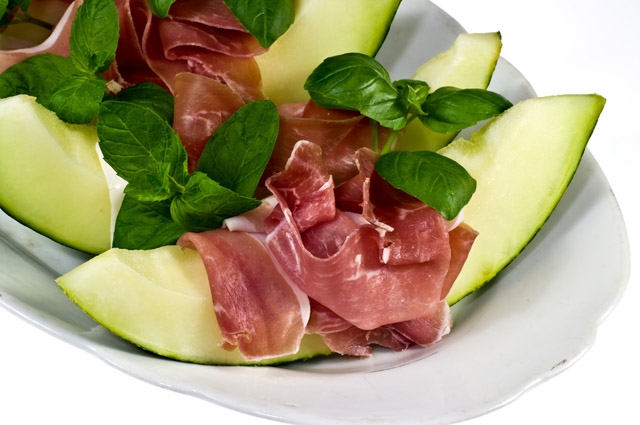 “A bad actor who performs in an exaggerated or playful way when people are watching,” is a colloquial definition of a ham. Merriam-Webster and theatrics aside, April is the month when hams perform, but not on stage.

Spurred by the food traditions of Easter, which falls in April again this year, supermarkets drop ham prices to lure customers into their stores, making ham not only traditional, but also value-priced this month—especially during the week after Easter.

Ham can be far more complex than its simple, three-letter moniker suggests. Starting with the basics, fresh ham is the raw hind leg from a hog. Once beyond that raw stage, hams lead to the realm of cured foods.

Curing includes the many ways that food, such as meat, cheese, or fish are processed to preserve them. Individual techniques include salting, smoking, pickling, corning, dehydrating, and chemical preservatives—as well as combinations of these methods.

Fully Cooked, Partially Cooked, Uncooked—These terms, while self-explanatory, should be taken seriously on the label or instructions that accompany a ham. Parasitic trichinosis from eating undercooked, farm-raised pork has ebbed so dramatically in the last few decades that it and has all but disappeared in the U.S. But food safety comes first: When preparing ham, read and heed the label.

Dry Cured—Ham cured this way is repeatedly salted and seasoned on the surface and aged until the salt penetrates throughout the meat.

Country Cured—This traditionally uncooked ham is dry-cured with salt, sugar, nitrates, and seasonings, then slow-smoked for up to a year over a hardwood fire. Virginia, Tennessee, Kentucky, and Georgia produce the most popular U.S. varieties, with Smithfield’s brand the most renowned. To remove excess salinity, before cooking, country hams must be soaked in water for up to several days.

Injection Cured—This method produces most mass-marketed hams. Using multiple syringes, seasoned brine is injected into the meat before aging, during which time the meat assimilates the flavor.

Smoking—Smoking usually follows curing. Applying smoke may be used as a preservative, as a flavoring, or both—or it may be omitted altogether.

A Bone to Pick—Bone-in ham includes the hip, thigh and shank bones. Partially boned removes the hip and/or shank bone. And boneless is just that.

Spiral-cut Ham—Once an exclusive province of Honey Baked—which still maintains franchise stores in Concord, Fremont, Oakland, and Pleasanton—now generic versions of these fully cooked, sugar-glazed, rotary-sliced hams are available at supermarkets and big-box stores. But there’s a premium price for the convenience of removing knife skills from the serving process. And the deep rotary cuts increase the likelihood of drying the meat if it is overheated in the oven.

Canned Ham is precooked, and can be eaten right out of the can. Some require no refrigeration. But always follow the label instructions. Canned hams are meat processors’ particleboard—odds and ends glued together with gelatin. But these hams offer convenient storage and shelf life that should appeal to cosmonauts, submariners, and trans-Pacific rowers.

Westphalian and Black Forest Ham—These German specialty hams are named for their region of origin, where local herbs and seasonings are used in the rubs that cure the meat.

Prosciutto is the best know Italian specialty ham, with the premier variety cured in the city of Parma. Not an apropos Easter entrée, it’s served thinly sliced in an appetizer or tapas, as a pizza topping, in a Panini, or as a pasta sauce ingredient.

Serrano Ham—A favorite for tapas, this Spanish ham requires no cooking, even though it is uncooked and air-dried. More intensely flavored than Italian prosciutto, it looks similar, and is served thinly sliced in the same ways.

Costco warehouses offer both spiral-cut and traditional varieties. A favorite is its smoked, boneless, butterflied, half-ham (item #46655). It’s cryovac sealed, ready to eat, with almost no waste, and—unfortunately—no ham-bone for the soup- or bean-pot. 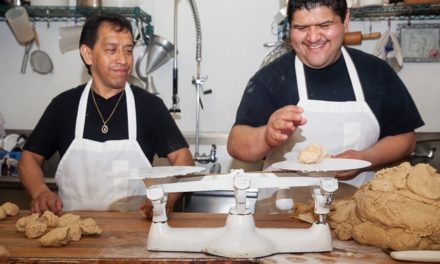 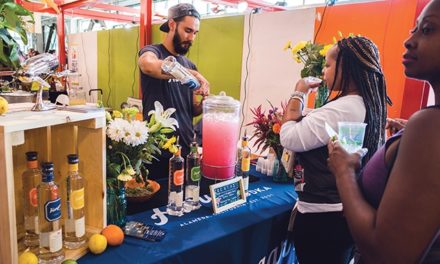 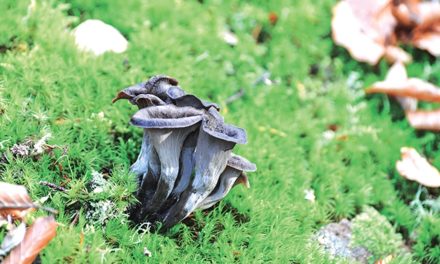 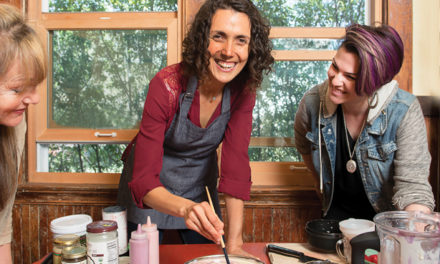