Wine – A Taste of Spain

I’m bullish on Spanish wines. Whenever a customer asks me for a great bargain red wine, more often than not, I’ll suggest a Spanish red.
Why would I do this when we’re only a few miles from some of the best wine grape growing regions in the world? Well, for starters, Spain has more acres planted to wine grapes than anywhere else in the world; the average age of Spanish wine grapevines is more than 35 years old; and Spanish wineries are able to produce, bottle, market and ship wines to California
for a pittance.
Spain has a long tradition of viticulture and winemaking dating back thousands of years.  Wines made on the Iberian Peninsula during Roman times were exported around the empire. Spanish winemaking technique suffered during the Middle Ages, and not much wine of note was made until the mid-19th century, when phylloxera decimated French vineyards.
French winemakers crossed the Pyrenees and discovered the winemaking regions of Rioja, Navarra and Catalonia and brought their expertise, winemaking skills and the 225-liter barrica, or French oak wine barrel. (Eventually phylloxera reached Spain, but its relatively slow progress was due to the fact that many of the Spanish wine regions are far from each other.)
While Spain has more than 600 varieties of wine grapes planted, most production is focused on 20 or so varieties, and many are familiar to wine-savvy Americans: Garnacha (Grenache), Monastrell (Mourvèdre), Tempranillo, Cariñena (Carignan), Syrah, Cabernet Sauvignon and Merlot.
Spanish wines are regulated by a classification system similar to France, Italy or the United States, with all wine regions regulated under the Denominación de Origen, or DO, system. Red wines can be labeled as Crianza (aged for two years), Reserva (aged for three years) or Gran Reserva (aged five years or more).
Until recently, it was thought that the more time a wine spent in cask and bottle, the better it was. Some of these wines might be a bit staid for the California palate, but there are many wineries making wines that have a more modern New World approach to winemaking that produces wines that are balanced with fruit, terroir and wood.
I’ve been to Spain twice in the past three years on winery trips and have been very impressed by the passion and knowledge of Spanish winemakers, by the varying styles of Spanish wines (ranging from bargain to high end) and by the diverse terroir of the Iberian Peninsula. Spanish wines are becoming more commonplace on wine lists and in wine shops. If you don’t know Spanish wines, take the time to discover some — ask for a recommendation at your favorite restaurant, wine bar or wine shop.
Here’s a few of my favorite budget Spanish wines, available locally. The average suggested retail cost on these is under $15, and I dare you to find wines of this quality at these prices from any other wine region in the world.

Sparkling Spanish: These wines are called Cavas (KAH-vah) and offer methode champenoise wines (fermented in bottle) at a fraction of the price of their French counterparts, using Macabeo, Xarel-lo, Parellada and sometimes Chardonnay for white Cavas and Grenache Noir and Mourvèdre for Rosé.

Cristallino Rosado, a pink sparkler, is well balanced and priced to sell ($9).
Gramona Gran Cuvée, made from older vine Xarel-lo, Macabeo and Chardonnay, this sparkler is aged in bottle for 24 months. Creamy and dry ($20).

Las Colinas del Ebro is a Garnacha Blanca that is full of ripe peachy flavors. Nice balance and great fruit make this wine perfect for appetizers or just hanging out on the porch ($12).
Botani Moscatel Seco is at present my favorite white wine. It’s a dry Muscat from Southern Spain. Floral nose, mouth-filling palate, dry finish ($20).

Muga Rosado is a blend of red and white wines is full-bodied, dry and is full of mouth-filling strawberry and watermelon flavors ($16).

Cortijo Rioja is made by rising superstar winemaker David Sampedro. This Tempranillo-Grenache blend is sourced from the prestige area of Rioja Alavesa. A perfect food wine, matching with chicken, pork, pizza and salmon ($12). 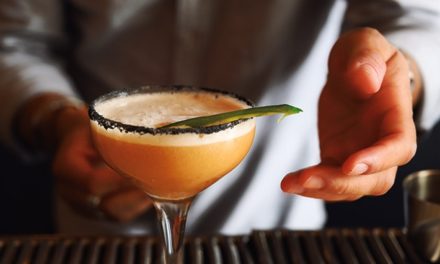 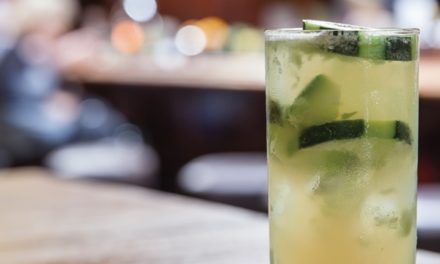 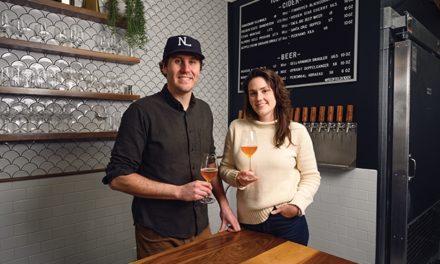 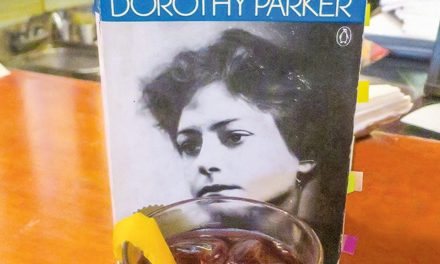