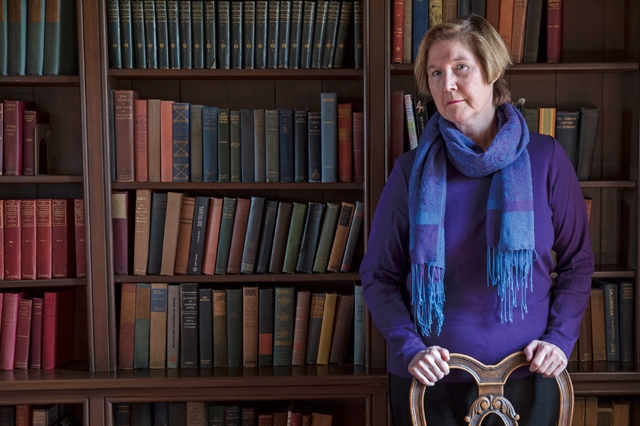 She keeps her topical work politically charged for Central Works.

How do we determine the value of an object, a resource, a job, a life? The award-winning Oakland playwright Patricia Milton has returned to this seemingly simple but vexingly ambiguous question again and again in her writing. Her latest investigation, Bamboozled, hits particularly close to home.

A biting comedy about Civil War re-enactors and the fetishization of Confederate artifacts, the play is set in Tennessee, where Milton spent a lot of time with family while growing up. Though she started working on Bamboozled in 2013, her efforts to map the contested history and roiling emotional terrain undergirding the red state/blue state divide is topical enough to seem ripped from the current headlines.

“I’m very interested in Confederate memorabilia and heirlooms,” said Milton, the resident playwright at Central Works, the small but invaluable Berkeley company devoted to nurturing and producing new plays. “I write a lot about markets and economics. What we value tells us a lot about ourselves. What drives the desirability of those Confederate objects? I’m trying to draw that out in this play.”

Milton’s commitment to tackling politically charged topics—and her gift for exploring them through incisive but disarming humor—is one reason she’s found a productive home at Central Works, which presents the world premiere of Bamboozled Feb. 15-March 18 at the Berkeley City Club. She first connected with the company in 2010 when Central Works approached her about writing a play addressing the financial meltdown and ongoing recession. The resulting work, a scathing look at impending layoffs from a hedge fund called Reduction in Force, was named Best Local Play by BroadwayWorld.

The commission served as her introduction to the Central Works Method, which entails casting a production and developing the play around the actors. “It’s a wonderful way to write,” Milton said. “They provide all this incredible support, people who helped me with the research, and feedback from the actors. When I have an actor who embodies the character, it helps to grab onto that role. That said, I wrote Reduction in six nights. It was a rollercoaster, and it was terrifying.”

Since then she’s been deeply involved with the Central Works Writers Workshop, a play incubator that brings together eight playwrights for weekly writing and reading sessions with Gary Graves, who’s directing Bamboozled (and runs Central Works with Jan Zvaifler). Her 2015 play Enemies: Foreign and Domestic, which was named Outstanding World Premiere Play by the Theatre Bay Area Awards, was born out of the workshop. So was 2016’s Hearts of Palm, a two-act sojourn that she describes as “unrequited love meets unregulated capitalism” amid a team of American land negotiators determined to expand a Southeast Asian palm oil plantation.

After watching Milton’s evolution as a writer Graves believes she’s due to “break out to a wider audience,” he said. “I think she’s a remarkable playwright. She gets produced around a lot, but I think she’s a bit of an undiscovered secret in the Bay Area. We’re a well-kept secret, too. A lot of people don’t even know we’re in Berkeley. Bamboozled is our 58th world premiere. We’ve got a small but very devoted audience. When you’re doing new plays, it’s a tough road.”

Milton didn’t focus her full attention on writing plays until midlife, but it’s not difficult to trace the path of her creative ambitions. As a precocious writer smitten with theater, she created a comedy for an all-female cast at her San Francisco school, Star of the Sea Academy, a production that earned her a scholarship to San Francisco State and played at high schools around the Bay Area.

Growing up in a creatively charged family—her older brother James Milton is the artistic director of Verse Theater Manhattan—she felt like certain theatrical paths were more accessible than others. “As often happens in families, we kind of divided up what we did,” she said. “I was always a terrible actor, and I didn’t want to direct. I loved writing and collaborating with people.”

Rather than plunging into the Bay Area theater scene after college, Milton embarked on a long, winding path that included a seven-year stint in the Coast Guard as a photojournalist and various positions in marketing and publicity. All the while she continued to write, “personal essays, short stories, and plays, but I didn’t really turn to theater until 2001,” she said.

They went on to write three more plays and a musical about the women’s suffrage movement in Wyoming, Not Without Our Women. When Black left the Bay Area, Milton established herself as a force in her own right. She served as resident playwright for 3Girls Theatre in San Francisco for several years, writing the chamber musical Moments of Truth with music and lyrics by Caroline Altman.

One thread running through her work since high school is an intense focus on the lives of women. Many of her works feature all-female casts, including Bamboozled. She was already deep into writing the play when the earthquake of the 2016 presidential election provided a bracing jolt.

“The knowledge for me as a white woman that white women helped vote this guy in, I’m not sure whether to call it an inspiration or an exasperation,” she said. “One of the things the play tries to do is poke some fun at people eagerly stereotyping others. What you think is going on at the beginning might turn out to be quite different. I think we still haven’t really dealt with the Civil War and the trauma of slavery. It’s something people want to move on from, but I don’t know if we can without examining that legacy more than we have so far.”

This story appeared in the February issue of our sister publication, The Monthly. 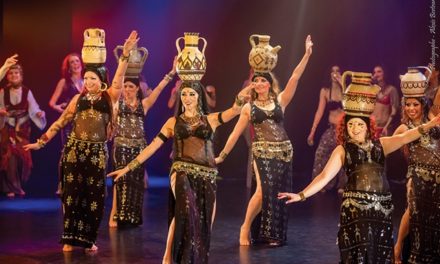 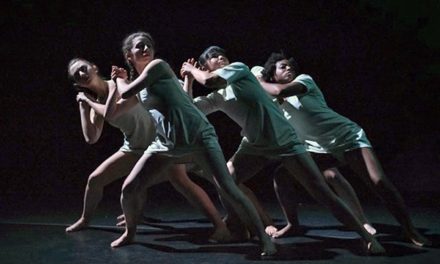 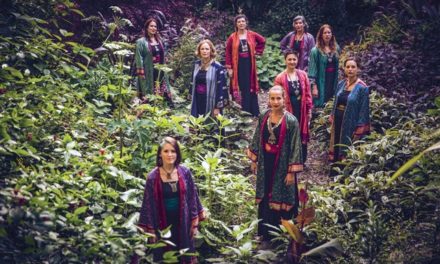 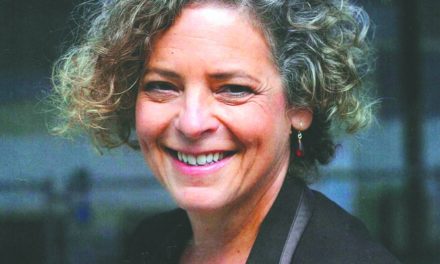 Much Ado About Gender Bending