On the Road With Shannon and The Clams 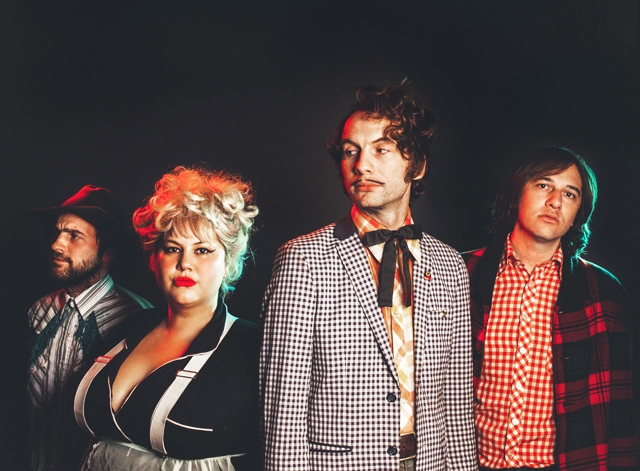 Shannon and The Clams are in the middle of a major tour, opening for Dan Auerbach (The Black Keys) and his Easy Eye Sound Review. The classic rock sound of The Clams — Shannon Shaw, lead vocals, bass; Cody Blanchard, lead vocals, guitar; Nate Mahan, drums, backing vocals and Will Sprott, keyboards, backing vocals — was a perfect match for the retro tunes Auerbach and his band were showcasing. “This tour is a step up for us,” Blanchard said. “The sound system is great, and we’re hanging out with guys that played with Roy Orbison, Johnny Cash, and Neil Diamond. The crowds seem surprised when we start playing, but by the end, we’re getting huge applause.”

Onion, the band’s just-released fifth album, was produced by Auerbach and has an expansive, cinematic sound that augments the punchy songwriting and the glowing harmonies that Shaw and Blanchard contribute. “Cody and I write the songs, but we’re always open to suggestions from the band,” Shaw said. “They always take things in directions we could never imagine on our own.

“We came up in the DIY scene in Oakland and wouldn’t have become a band if we hadn’t been part of that scene,” Shaw continued. “Oakland gave voice to people who would normally go unheard. If you can’t make it elsewhere, you’re accepted here. That drives you to experiment and try new things. I was a horrible bass player when I started, but they said, ‘Who cares? You write good songs; keep going.’”

This June, Shannon will release Shannon in Nashville, a solo album. It was recorded with Auerbach, just before The Clams cut Onion. It’s a collection of torch songs, full of passion and heartache. “When I was making the album, I was under a lot of emotional stress, and I deal with it by writing songs,” Shaw said. “Even when I was young, before I played music, when I was in trouble and got sent to my room, I’d write a song.” The album features the most compelling vocals Shaw has ever delivered, more Dusty Springfield and Patsy Cline than indie rock.

Auerbach recorded Shaw without her band, using Nashville session men. Shaw, Auerbach, and the backing musicians collaborated on the writing, arranging, and producing. “I co-wrote with guys like Bobby Wood. He played piano with Elvis and Neil Diamond and wrote the hook on ‘Sweet Caroline’ everyone sings along with. … I don’t think of it as a solo record. It’s an album by Dan, Bobby, drummer ‘Bubba’ Chrisman [Stax house band], Dave Roe who played bass with Johnny Cash and [hit songwriter] Pat McLaughlin, and me.

“I was intimidated. These guys played on so many songs that I reference in my songwriting, but they made me feel at home. They kept saying, ‘We don’t know what you’re doing, but it’s really good and we really like it.’ Coming from them, it felt really awesome.” 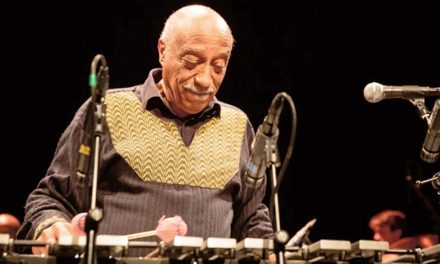 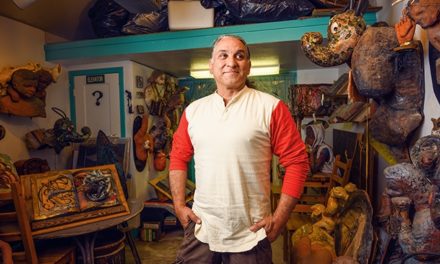 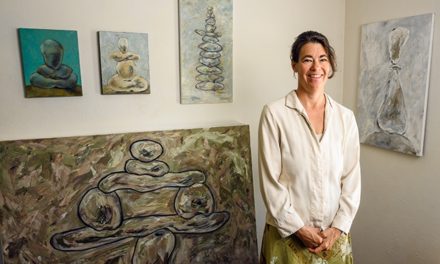 An Artist Is Unfazed by Shakeups