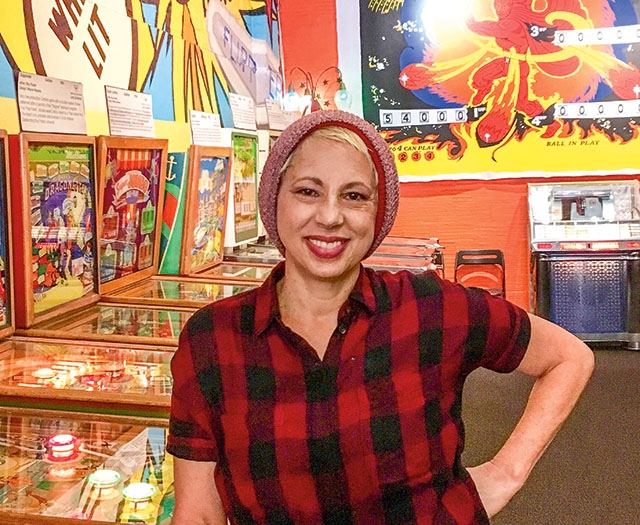 The director of the Pacific Pinball Museums calls herself the can-do kid and is optimistic about the prospects of a bigger permanent home.

Google “Cool stuff to do in Alameda” and inevitably one of the top hits will be the city’s one-of-a kind Pacific Pinball Museum on Webster Street. Much more than a collection of vintage pinball machines, the museum offers displays detailing pinball’s rich history (did you know Honest Abe Lincoln was a big fan?), colorful murals, artifacts, and, of course, plenty of classic pinball machines and even some swanky new ones that visitors can play. Founded by Michael Schiess in 2004, the museum’s day-to-day operations are now in the capable hands of director d’Arci Bruno, an artist and musician who, after creating some pinball related murals and curating art shows at the crosstown Rhythmix Cultural Works, started out manning the front desk at the pinball shrine in 2015. But despite offering up arguably the world’s most comprehensive collection of pinball machines, the museum has struggled to find a larger Alameda home to display its roughly 1,500 rare machines. At its current storefront space, it can only show off about 100. Efforts were made to move to Alameda’s historic Carnegie library but having to make $6 million in improvements to a building they wouldn’t own killed that idea. Currently, the museum has a warehouse space at the naval base, but it’s not ideal. Still, Bruno remains optimistic about the interactive museum’s future. After all, as she likes to say, she’s the “can-do kid.”

What’s going on with the museum’s space at the naval base?

That space is very conducive for showing and having events every once in awhile. It’s not really what we would call a permanent home. The building needs a lot of TLC because it’s just an old warehouse, and we only have a short lease there. For us to do the kind of upgrades the city requires makes it really difficult, so we’re looking for a permanent home somewhere in the Bay Area where we could do events and showcase the bulk of our collection. They’re going to be building a new ferry terminal out by the Hornet museum, which would potentially bring a lot of people from the San Francisco Bay Area. We would be very happy to have a permanent home at the naval base, and if they were willing to sell us a building or somebody wanted to donate a building for a tax write off, we would not turn that down.

Would the museum consider leaving Alameda for the right building?

We do consider it all the time. We have a committee that’s constantly looking at real estate elsewhere. We’re always talking to cities. We were talking last year to Vallejo, which is in a period of resurgence. Vallejo is hot right now. Most cultural institutions get a lot of support from their city government. We’re looking to really partner with our city to help us make it happen. We’re not a commercial venue; we’re a nonprofit, so we have a lot of financial restrictions. But we love Alameda, and we would love to stay in Alameda. I got no husband, no kids, no house. I can go anywhere and set up a pinball museum, no problemo.

Many might see starting out as essentially a ticket taker as a dead-end gig, but now you’re running the place. How’d that happen?

Almost every job I’’ve ever gotten I started in the mailroom, because in order to know everything that’s going on, if you start at the bottom and work your way to the top, then there’s no question about how the place runs. I snooped in every drawer. I opened every box. I knew where every tool was. I knew where every part was, and I quickly made myself a person who knew what was going on.

Are you now a wiz at fixing any pinball machine?

I wouldn’t say I’m a wiz, but I got my key on my key chain. I open up the game like a boss, pull out the glass and unstick a ball, give it a little shake, put it back together and get it back on game play. Otherwise, I just slap a sign it and that says “broken” and move on.

Do you think the average person knows anything about how pinball was once illegal and where it started?

People have no idea about the origins of pinball. In fact, most of our customers have never played pinball. A lot of families come in with their kids, and they all think that pinball was created for children, which is absolutely not true. Pinball was created for men to look at a naked lady on the back glass and waste a few hours of their time while they were in the middle of a divorce or whatever. It’s a very adult-oriented thing and goes all the way back to the late 1700s, early 1800s. It was always a gambling game. It was created by the French aristocracy as another way for them to take each other’s money when they couldn’t be out playing polo. The innovations and the pinball machines that we see today are all based on trying to keep people interested in putting their money in that little slot. So all the bells and whistles and the scantily clad ladies and the race cars and the horses, all of that fantasy was meant to draw you in and magically have your hand go in your pocket and pull out that nickel, which turned into a dime, then turned into a quarter and keep shoving it in there. 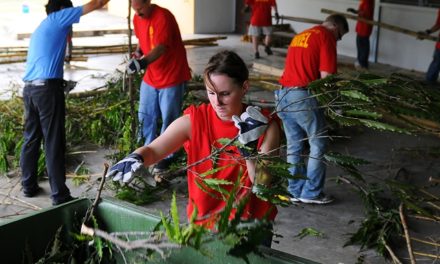 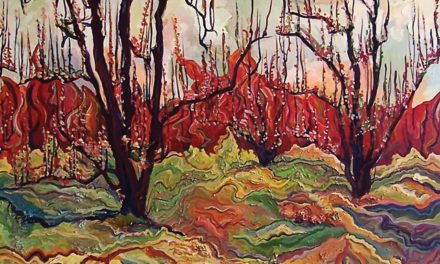 Jennifer King Paints Her Way Out 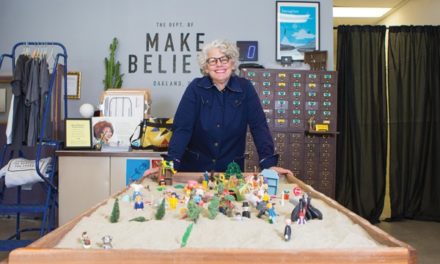 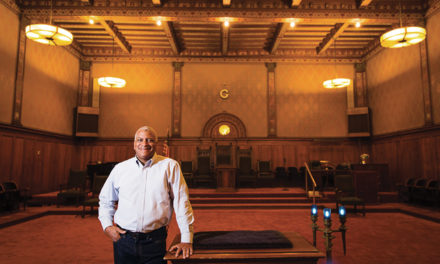 Alameda Freemasons Changes with the Times