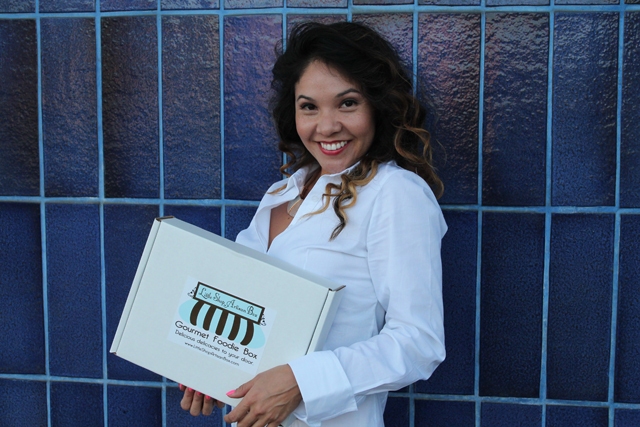 The biggest problem with eating local these days is that, amid an ever-blooming multitude of makers and purveyors, it’s almost impossible to choose: Thai-chili caramels from Alameda or anise-wormwood chocolate bars from North Oakland? Pickled Meyer lemons from Emeryville or hickory-jalapeño sauce from Hayward? Little Shop Artisan Box puts that problem to rest.

Available via subscription or individual order, this Alameda service sends curated combinations of seasonal, small-batch, somewhat-hard-to-find-elsewhere and oh-so-local handcrafted foods straight to your door—ready, and in just the right-sized containers, to be shared.

“I am all about the experience, so when snacks are shared with friends, or when you know the story behind the person who made the snack, I feel like that food tastes better,” said Little Shop Artisan Box founder-owner Maricela Yee. “That’s why I’ve been sharing stories of the artisans that I’ve been meeting along the way.”

One way the Alameda resident does this is with engaging videos at her YouTube channel and the company’s website—such as one in which Alameda resident Lynn Quan crafts her black-sesame-seed Karinto Krisps caramel crackers at Oakland’s Uptown Kitchen and another in which ex-Rhode Islander Jason Scott spreads schmears on house-baked sourdough-starter bagels at Oakland’s Authentic Bagel Co.

“One of my favorite parts of my job is meeting new food-business owners who are excited and passionate about their craft,” explained Yee, who ventured Mainlandward from her native Hawaii.

“I visited Oakland on a road trip and fell in love with Lake Merritt. When I saw the Bay Area values of composting, recycling, bicycling, and keeping business local, I fell even harder. I loved that there were only a few chain restaurants or franchise stores,” she remembered. “This made it easier to love your local farmer, friendly store clerk, or happy-go-lucky credit-union banker.

“My friends jokingly call me the Oakland Food Mayor because I’ve been eating my way around town, shaking hands, and meeting people.”

She settled in Alameda, because it “has a familiar laid-back island lifestyle that I’m used to, with an opportunity to go through a tube or across a bridge to go anywhere and take on the world.”

Yee has connections at shared kitchens such as Oakland’s Kitchener and Uptown Kitchen and Alameda’s Wonky Kitchen, where small craft-food makers ply their trade. At one such Fruitvale kitchen, Yee met Randall Hughes, whose Oakland Jerk beef jerkies come in such flavor-mash-ups as pineapple basil and habanero/star anise.

“There is a tight community of purveyors in the Bay Area who share the goal of helping each other succeed, rather than maintaining a competitive cutthroat environment,” noted Yee, who nurtures this supportive spirit with a social club and happy hours. She also brings that ethos to her artisan boxes, whose contents evolve over the course of a year and in which, after sampling a wide variety of options with a team of fellow foodies during intense tasting sessions, “I try to put an assortment of something for everyone: sweets, savories, sharable, and something to save for later.”

If Yee could create an artisan box especially for herself, it would “be full of snacks for a movie night—like gummies, chocolate-covered ice-cream bonbons, popcorn, and fixings to bring the popcorn to the next level.”

For hyper-localists, “I have an Oaktown Pride Box made only with items from artisans based in Oakland, because people are very proud this city and want to share their pride.” 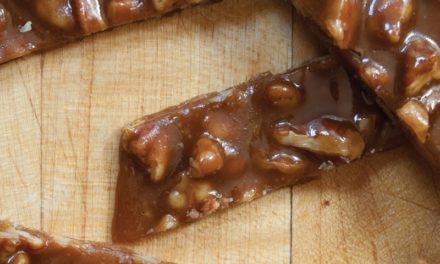 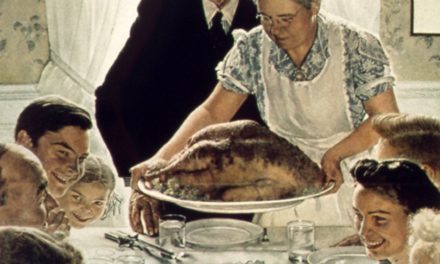 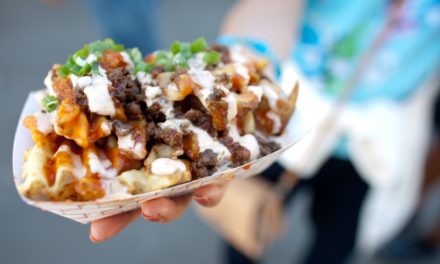 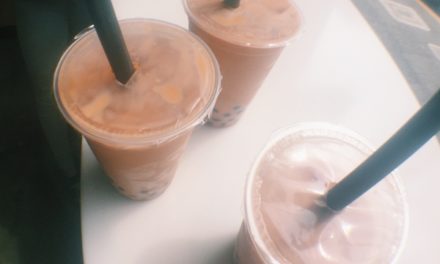