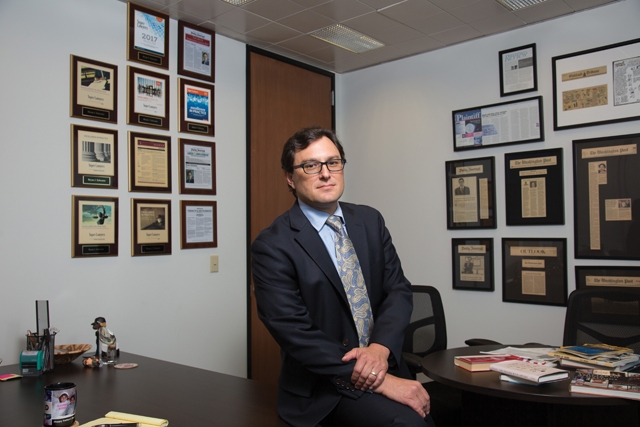 Alameda attorney Bryan Schwartz said the Tesla could be the biggest case of his career.

When Tesla got hit with a recent class action lawsuit alleging racial harassment of African-American workers at its Fremont plant, the company vehemently denied the charges and called the case an obvious attempt to “extort” money.

That didn’t sit well with the plaintiff’s attorney, Bryan Schwartz, an Alameda resident and rising East Bay legal figure who has won several high-profile and big dollar court cases, including recent settlements that cost Bank of America more than $55 million.

“It’s defamatory. It’s simply not true. It’s a knowingly false statement. What we do is sue wrongdoers to help create social justice, and we usually win,” said Schwartz, referring also to his co-counsel, fellow Oakland-based labor and civil rights attorney Lawrence Organ, who, earlier in 2017, filed other individual race harassment suits against Tesla that preceded the class claim.

In the class suit filed in November, the two attorneys are representing Marcus Vaughn, who worked at Tesla’s plant from April 23 to Oct. 31, 2017, and allege that he was terminated for “not having a positive attitude” after complaining about co-workers and supervisors using the N-word to address him and others. Vaughn says he complained to the company and Elon Musk personally in writing last July, but nothing was done.

Tesla officials deny the allegations, and the company issued three lengthy, detailed public statements about claims filed by Schwartz and Organ. The company said that with 33,000 employees, including 10,000 in Fremont, unfortunate incidents are impossible to avoid, but the company in no way condoned misbehavior and in fact fired multiple people after doing investigations.

Tesla also pointed out that Vaughn and other plaintiffs were hired through employment agencies, and instead of being terminated, Vaughn was simply let go when his six-month contract expired. A company spokesperson declined to add to those statements.

Tesla and CEO Elon Musk are icons of forward thinking in the generally progressive Bay Area, known for their advanced technologies and environmental consciousness. So, the notion that they would tolerate racial discrimination goes against the grain.

Tesla has promised to “fight to the ends of the Earth” rather than pay money just to make Vaughn’s lawsuit go away.

Schwartz suggested a quick settlement would make sense for Tesla, but he takes the company at its word and is ready to litigate for years — something he has done to significant effect in other cases — because the case is legitimate.

“If they’re even halfway rational, they will want to settle as quickly as possible because of what it says about their company,” he said of Tesla. “It just becomes more expensive and embarrassing the longer it goes on.”

Following media coverage, more complainants have come forward alleging use of racist language at Tesla’s Fremont plant, as well as the presence of racist graffiti in bathrooms that doesn’t get cleaned up. “It’s literally, all day, day in, day out — N-word, this, N-word, go get me that,” Schwartz said. “We have dozens of witnesses who have already come forward all across the plant. They call it, ‘The Plantation.’ ”

The lawsuit suggests that rather than investigate such complaints, Musk sent out a companywide email in May telling people it was “important to be thick-skinned” and accept a sincere apology when someone who inadvertently offends someone from a minority group apologizes for “being a jerk.”

Tesla officials said that’s preposterous. They say they’ve taken extensive action to investigate any claims actually made and to bolster already robust training throughout the company. “They said that Musk’s email has been taken totally out of context, and it plainly states that Tesla employees should never “be a jerk,” that “part of not being a huge jerk is considering how someone might feel who is part of an historically less represented group,” and that no one should “ever intentionally allow someone intentionally to allow others to feel excluded, uncomfortable, or unfairly treated.”

Schwartz, 45, nevertheless frames the Tesla suit as a struggle for civil rights in an era when white nationalist groups are widely seen to have become emboldened by the presidency of Donald Trump to be more aggressive and visibly push a racist agenda.

“Right now is a time when we need strong civil rights leaders, and that’s what I’m trying to be,” he said.

As a Jew whose forebears faced discrimination, Schwartz said he has been passionate about civil rights since he was a youth active in B’nai B’rith. “It was ingrained in me as a Jewish person that we need to look out for minorities in every sense of that word, and the disenfranchised people who are less powerful, because we’ve been in that situation,” he said.

Raised in Cupertino, Schwartz recalled how his grandparents faced overt anti-Semitism, particularly his grandfather while seeking employment before World War II, and the couple remembered those slights well into their 90s.

“They couldn’t join the country club because there were no Jews or dogs allowed,” he said.

Schwartz wrote his undergraduate thesis about multicultural change at his alma mater, Cornell  University, and after graduation started working in San Jose as a Spanish-speaking investigator at the U.S. Equal Employment Opportunity Commission, where he was exposed to cases of “terrible” employment discrimination, he said. 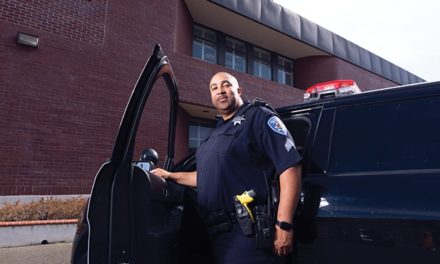 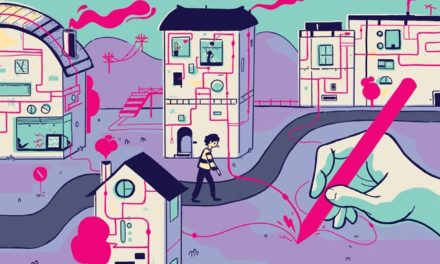 Renters One Up Landlords in Alameda

Renters to Take Their Case to Voters