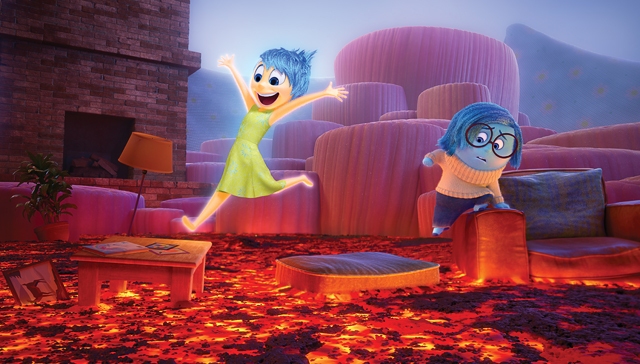 Pixar’s magic: making the events on the big screen somehow related to our small, foible-filled lives. And this year’s offering Inside Out proves that enchanted formula works again, but this time to a degree that leaves audience members in tears of reflection.

This groundbreaking (and heartbreaking—but in a good way) movie follows Riley, an 11-year-old girl who moves with her family from Minnesota to San Francisco. The resulting culture shock knocks a few things loose: namely, the emotions within her head. Depicted as miniature people running a control panel in Riley’s brain, Joy, Sadness, Anger, Fear, and Disgust struggle to maintain equilibrium for the freshly troubled girl.

It’s no coincidence that Piedmonter Pete Docter, the film’s co-director and story architect, grew up in Minnesota and that his daughter’s first eyeroll at age 11 gave rise to the movie. “Her days of playing on the floor with dolls and trains faded away,” he said. “That was sad for me. … The film is about parents mourning the loss of childhood.”

That sentiment is firmly underlined by the movie’s dedication at the end of the credits: “This film is dedicated to our kids. Please don’t grow up. Ever.” The message was the idea of another Piedmonter, the film’s producer, Jonas Rivera. The movie Up, which the two also worked on, was a love letter to grandparents, said Docter, while Inside Out is a love letter to their children. “I need to honor every single day,” Rivera said. “Time flies, as you know.” The two point to co-director Ronnie del Carmen’s rueful observation that “it gets worse.” Del Carmen has older children.

Viewers will love local visual references in the film, like the Transbay terminal, the on-ramp sign for “Bay Bridge/Oakland,” the character Big Bong’s resemblance to A’s mascot Stomper (at least Rivera’s 3-year-old son thinks so), as well as a fun, snarky allusion to San Francisco’s overblown artisanal cuisine. Puns will also please, with a literal brain freeze and a train of thought, among many others.

Amy Poehler, who voices Joy, sat in on meetings throughout the process to help guide the story, a three-year struggle to get it right. Docter said that in person, Poehler really is positive: “You get in an elevator with her and she’s looking around for ways to make it fun.”

The film’s insistence on detail that may not be noticed is a hallmark of Pixar’s painstaking quality (who would love a freeze-frame to truly examine one of those Islands of Personality?). An example would be the sound design for Riley’s memories. Originally conceived as Mason jars, the memories needed to look simpler, the filmmakers thought. Now they are akin to snow globes, with a dimensional scene inside. They also carry an emotional charge; blue spheres are sad memories, for instance, and the brightness with which they glow depends on how important or memorable they are, Docter said.

With so much attention focused on how the memories look, viewers may not think about how they sound. Much experimentation resulted. “They used fishing balls, Japanese flotation devices” for new memories, Docter said. And for deteriorating ones, balloons were painted in plaster to give a “gritty, hollow, aged sound as if falling apart.”

A lovely link to Riley’s jumping from sofa to sofa over imaginary lava, the short film Lava runs before Inside Out. The musical love story about two Hawaiian volcanoes perhaps provides a fitting tribute to Pixar’s being headquartered at the old Del Monte canning factory in Emeryville.

Riley, an 11-year-old Midwest transplant to San Francisco with adjustment issues, is having trouble with her emotions—Joy, Sadness, Fear, Disgust, and Anger—in Pixar’s latest summer blockbuster Inside Out, in theaters now. 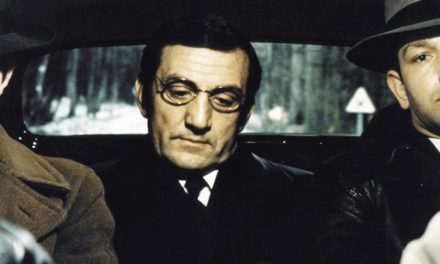 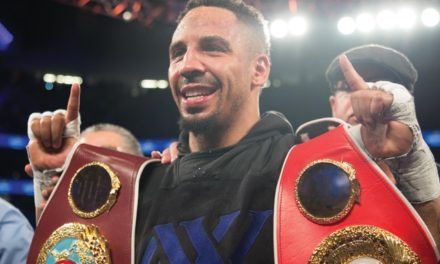 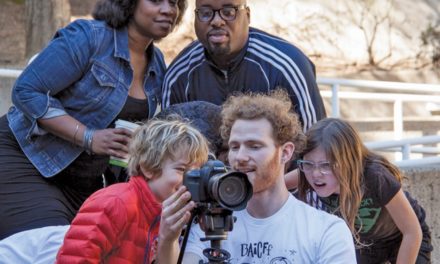 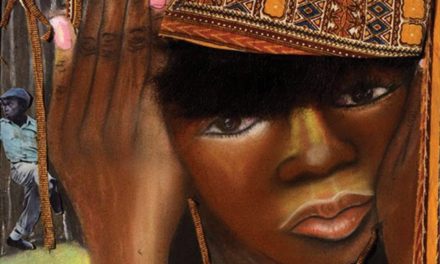 Edythe Boone and the Intersection of Art and Community