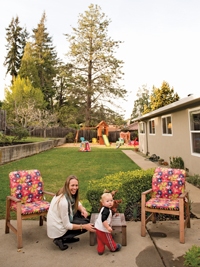 Where the wild things are.

When HNU professor Laura Truxler was pregnant with her second child, she told her husband, Tom Cieszynski, “We’re moving.”

Their petite three-bedroom, one-bathroom bungalow near Mills College had served them well, but with a tiny backyard and no bathtub, they were running out of space.

They started looking casually and saw a home in the Chabot Highlands. With an acre lot and an open, mid-century modern design, they fell hard for it. But they lacked a down payment. So not long after Zachary joined their family, they hired Pacific Union real estate agent Jennie A. Flanigan, fixed up their house, threw an open house in early April 2013, and had nine offers within the week.

Thus began an epic search for a new permanent home, complicated by a summer beach rental in Capitola, mad Sunday dashes back to Oakland for house viewings, and a short stay in an HNU apartment.

“We were looking for at least three bedrooms and a bathtub, and we really wanted a big flat backyard,” Cieszynski says. The bar had been set by the Chabot Highlands home they found too early.

“That was a game-changer for me,” says Truxler. “I didn’t think we could find a house with three bedrooms on a large piece of property. We never even know this neighborhood existed. We continued looking everywhere throughout Oakland, but it was beautiful driving over here and seeing the hiking trails and the wild turkey and the deer. It was a different way to see Oakland.”

They put in two offers during summer 2013, but it was hard to gauge the market. In one instance, they weren’t even close. The house, near Sequoyah Country Club and offered at $580,000, went more than $200,000 over the asking price. And they lost another perfect home to an all-cash bidder.

Eventually a listing popped up on Cieszynski’s phone. The photos were awful, but he perked up when he realized the property was on the same street as the first home that made them fall in love with Chabot Highlands.

“As soon as we drove up and saw the backyard, we thought we don’t care what the house looks like,” says Cieszynski. “It was poorly staged, filthy, but remodeled.”

It had all the items on their list, including big hallways and an open kitchen. There was no open house set and no offer date, so the couple put an offer in the day after they initially saw the home.

The seller’s agent made them wait through the weekend, but by Monday night, it was theirs—no other offers had come in. They closed on Sept. 11, 2013, and moved in on the 14th, reveling in their new space—both in and outside the house.

At the end of the block is Knowland Park with 500 acres of open space and wildlife, Cieszynski’s favorite part of the new neighborhood. Xavier says the new home is “good” and his mom explains, “He refers to the old house as the little house and this house as ‘where the wild things are.’ ”

This article appears in the March 2014 issue of Oakland Magazine 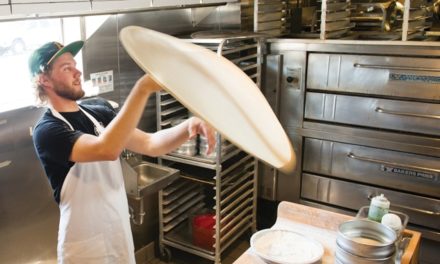 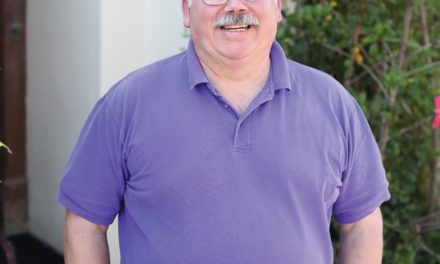 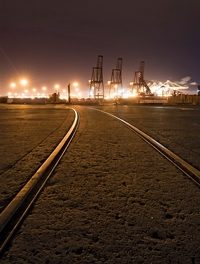 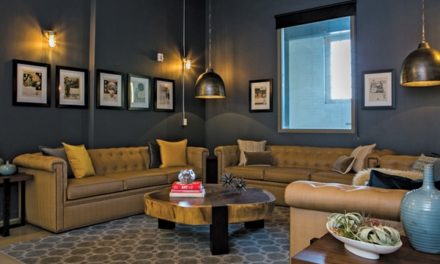