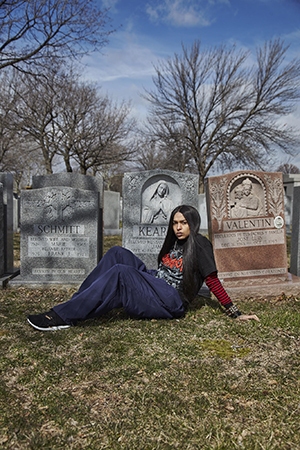 The intersectional feminist and rapper with bite, aka Destiny Nicole Frasqueri, has a grittier, earthier sound these days.

Destiny Nicole Frasqueri, aka Princess Nokia, burst onto the scene in 2010 when she released her first song “Destiny” on SoundCloud to modest acclaim. But it was her second song, “Bitch I’m Posh,” that went viral — gaining over 100,000 plays by 2017 — and launched her into superstardom. Her naked honesty about her inner turmoil and hardscrabble youth won attention, but not all her music is autobiographical. Her single “Dragons” was a fan homage to the fantasy book and television series Game of Thrones.

Both on stage and off, Frasqueri is known for her willingness to stand up for her beliefs and against bigotry. A dedicated intersectional feminist, Frasqueri is the co-founder of the Smart Girls Club podcast where she discusses healthy living and issues facing women. In 2017, she released her newest mixtape, 1992. Nokia has always been a rapper with a bite, even her earlier works like the club beat anthem Metallic Butterfly still felt like glitter sprinkled around a darker core. But 1992 has a grittier, earthier sound. The mixtape’s title comes from the year the 25-year old Frasqueri was born and dips into New York nostalgia of the era, a mélange of rough-around-the-edges I’m-Bart-Simpson-who-the-hell-are-you grungepunk-skater noir. It’s a half-remembered dream of an analog age where the margins of the world hadn’t quite all been filled in and there was still a place where punks and drifters could carve out a little home for themselves on the ragged edge. 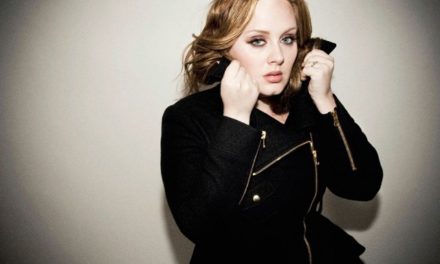 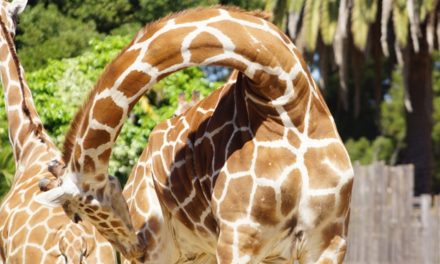 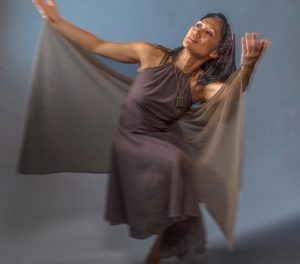 A Nightingale Sings in Lafayette 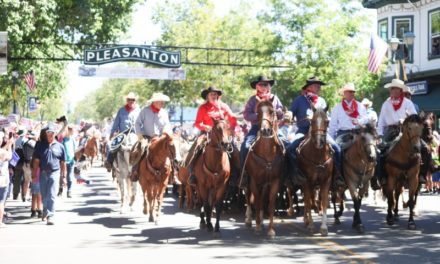 Test Your Limits at the Alameda County Fair