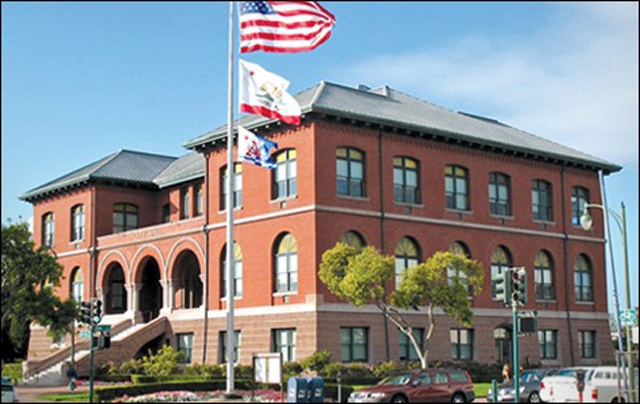 In Alameda, you can block new housing development if you’re friends with the mayor or a city councilmember. And that’s unfair.

Alamedans, like the rest of the Bay Area, are facing a severe housing crisis. Huge rent hikes have displaced residents from their homes. But soaring rents are merely a symptom of a larger problem affecting the entire region: an extreme housing shortage.

But Alameda has erected an additional barrier that most other cities don’t have. It’s called the city council “referral” or “privilege.” And essentially, it allows a single person to block a development project anywhere in the city, so long as that person has the ear of the mayor or a city councilmember.

In most cities, including Oakland, if a person or group opposes the planning board’s approval of a project, they must file an official appeal with the city, pay a fee (typically about $1,000), and pay for the city staff time to deal with it. The issue then goes to the city council for a hearing. The process is designed to dissuade frivolous appeals.

Alameda has this system, too, but it also lets any resident appeal a decision by simply calling or emailing the mayor or a councilmember and convincing him or her to use the privilege. City taxpayers must then pay the staff costs of these appeals.

Over the years, the council referral wasn’t much of a problem because it was rarely used. But in the past two years, neighbors who didn’t want development in their backyards have employed it six times.

In interviews, councilmembers from Oakland and other cities were shocked to learn that Alameda has this rule. To them, such a “privilege” is ripe for favoritism and abuse.

And they’re right. It is unfair. It’s also not good government. But the Alameda council has no plans to change. At a recent meeting, the council shot down a proposal by Councilmember Jim Oddie to reform the process. Councilmember Tony Daysog summed up the sentiment when he said he’s “reluctant to give up his privilege.”

Our Backyard is an occasional opinion column by senior editor Robert Gammon. 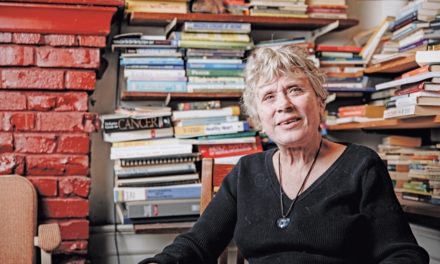 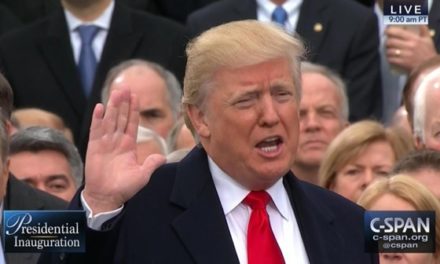 Our Backyard: Missing in Action 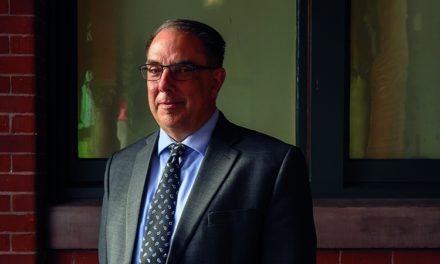 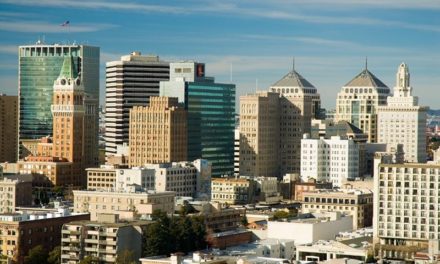