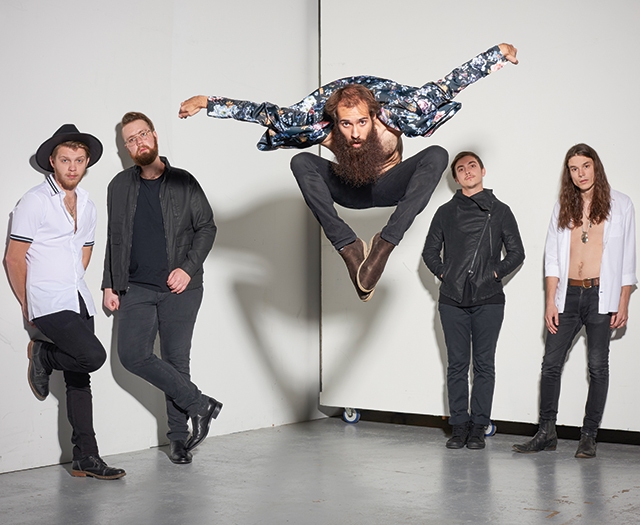 The Boone, N.C., indie rockers with a quirky sound and deep lyrics is donating funds for LGBTQ rights.

There’s no surprise quite like a Rainbow Kitten Surprise. And while an actual rainbow kitten would be the best surprise of all, well, a band by the same name is a close second.

This indie rock sensation got its name from a chance hospital visit that frontman Sam Melo and guitarist/vocalist Darrick “Bozzy” Keller paid to a friend who was being treated for bacterial meningitis; the phrase “rainbow kitten surprise” was uttered at some point, possibly by said friend under the influence of a morphine drip. At the time, the band was a campus mainstay at Appalachian State University in Boone, N.C., but its quirky sound and emotionally fraught lyrics soon endeared the band to a global audience.

In early 2018, the band released its third album, How To: Friend, Love, Freefall. The album includes the raw and affecting single “Hide,” which was paired with a six-minute video documentary about the lives and struggles of four New Orleans drag queens.

Rainbow Kitten Surprise has partnered with PLUS1 to donate $1 from every ticket sold to Equality NC, an organization dedicated to securing equal rights and protections for LGBTQ people in the band’s native North Carolina. Tue., June 4, 8 p.m., $36, Fox Theater, 1807 Telegraph Ave., Oakland, TheFoxOakland.com. 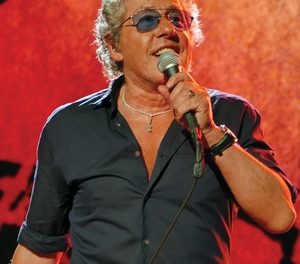 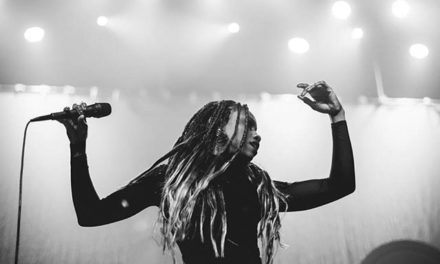 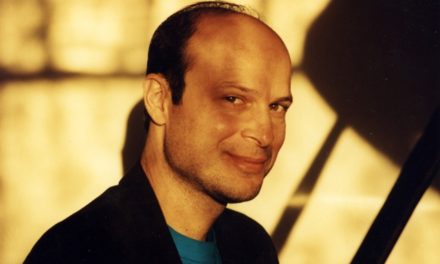 The Return of Rob Schneiderman 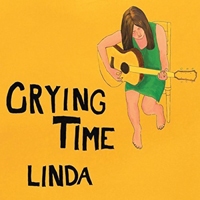