Readers Speak Out About Lyme Disease 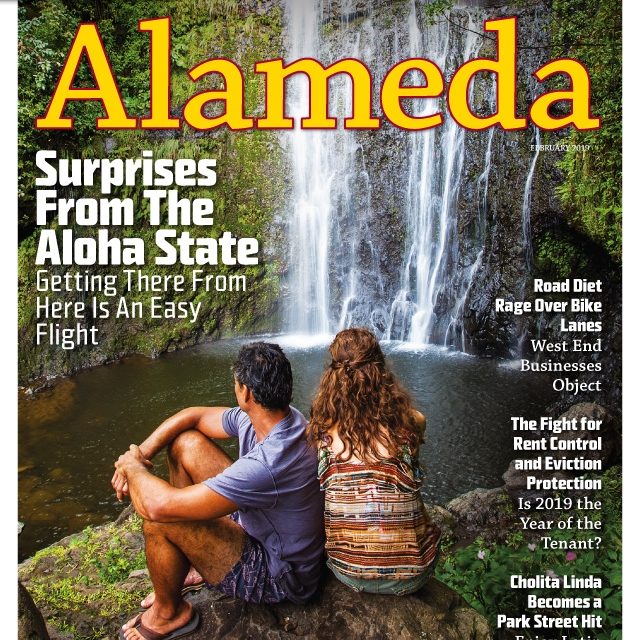 Lyme disease sufferers sympathize with Shona Curley’s Lyme disease article and express frustration over how little is known about diagnosing and treating it.

Thank you for sharing your experience with Lyme disease and treatment [“The Tick That Took Me Out,” Jan. 21, AlamedaMagazine.com]. The day I found a tick on me in mid July 2018 … I went immediately to urgent care with the tick. I told them I wanted antibiotics immediately. … They gave me a prescription and I began taking antibiotics that day. That gave me 21 days time to find a LLMD in my area, to have the tick tested, which tested positive for Lyme, and to start a combination of antibiotics for another 21 days. After those six weeks, I stopped the antibiotics and began using a combination of herbs, which I took for four months. Fortunately, the symptoms I had been having subsided. Now that I am stabilized, I am doing LDI treatments, which is kind of like homeopathy, in an effort to support my own immune system against Lyme and a co-infection. Only time will tell if that is effective.

Thank you for telling your story. I was diagnosed three years ago after more than 10 years of symptoms and four spine surgeries. … This is the most devastating and debilitating thing I have ever experienced in my life. It is so wrong that so many of us suffer and some die from this disease. How do we educate others, advocate for ourselves and our loved ones, when we have no energy to even care for ourselves?

It’s also important to recognize realities currently common in the U.S., especially when women’s “feelings” are often put in quotations (see what I did there?) and dismissed. Yes, it happens to men, too. But it’s not the same thing to have it happen in one instance vs. regularly, a handful of times in one’s life vs. daily.

I was ignored or pooh-poohed many times in my eight-year path with debilitating chronic Lyme … [by] women and men nurses and doctors.

Doesn’t change that gender stereotypes and more systematized behavior invalidates women frequently, or teaches women to invalidate themselves, their needs, and their assessments and hunches. Or change that there is often extra space and ease afforded to me as a man (by familial conditioning, general societal expectations, business world norms, etc.) in orchestrating my treatment, voicing my concerns, or backing myself up to keep going. And still, diagnosing chronic conditions is very, very difficult for all of us — doctors, patients, men, women.

To me it speaks to intersecting social and medical norms that magnify deficiencies about 20th- century/early-21st century Western medicine’s approach, especially in my case, given that Chinese medicine in conjunction with other life choices and modalities, eventually cured me. Ten-plus years on, I owe my life, my career, my family, and more to some oddball alternative medicine practitioners doing stuff that prevailing science only superficially looked into, my own science training had no basis to contextualize or believe, and my Western doctor said he didn’t understand but had seen cure others. Go figure.

Thanks for this interview [“At the Intersection of Art, Rock, and Memories,” January]. Ron Schaeffer seems like a really interesting guy and is a great ambassador for rock posters.

Your choice of Senator [Nancy] Skinner for East Bay Person of the Year [“The Difference Maker,” January] was spot on. She has also been a strong supporter of health care. When budgets were tight and being cut, Senator Skinner worked tirelessly to keep funding flowing to PACE health plans and ADHC centers. Without her support, programs across the state would have closed due to lack of reimbursement for the care provided — forcing thousands of California seniors into hospitals and nursing homes. In 2013, CalPACE made her our legislator of the year. She’s an East Bay treasure. 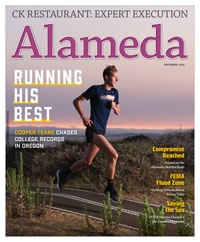 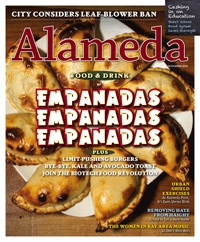 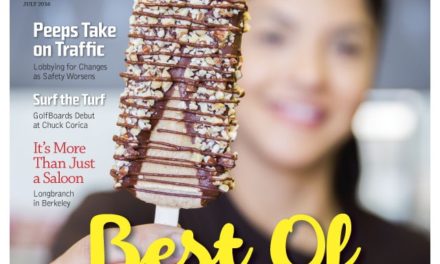 Feedback About the Best Of Issue 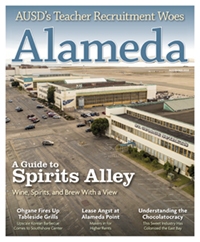 Let the Makers Stay in Alameda