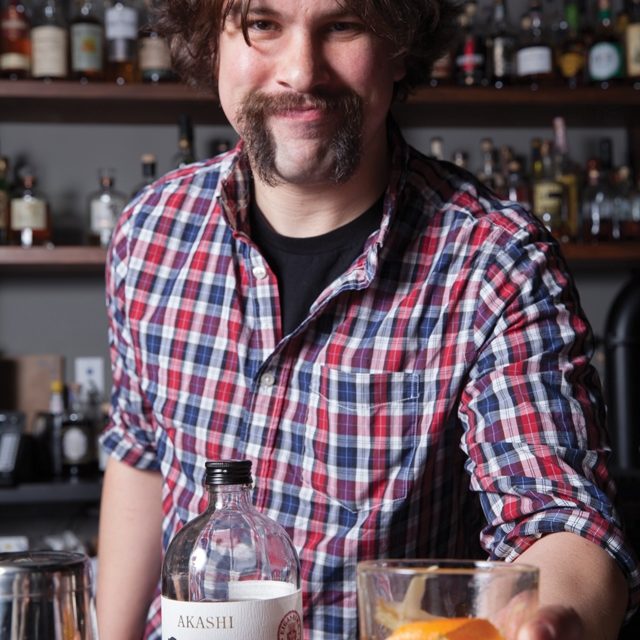 Japanese whiskey transforms the familiar cocktail into something special.

April is a joyous time of year, one of rebirth. And in Emeryville you can do more than see the effects of springtime: You can taste them at Branch Line, where the old fashioned has been reborn.

He arrived at the combination by reflecting on one aspect of Japanese culture. “I’m thinking about the sushi experience,” he said. “It’s all tied back to ginger and tea. You sort of have that Zen feeling to it. So when it comes to Japanese whiskey, I figured white tea and ginger would be a very nice complement to the delicate flavors.”

It’s this delicate nature that gives the drink its standout quality. In place of the bold one-two punch you get from a traditional clove-forward old fashioned, the Japanese Old Fashioned hits the tongue like a scatter of sparks. The aromatics of the white tea and the brightness of the ginger create unexpected fireworks of flavor.

Taylor credits part of the distinctive taste to Japan’s distillation methods. “What you find with Japanese whiskey is that they look more for subtle nuances; whereas with Scotch, it’s dependent on the size of the still and the water source, and then they just kind of throw it in the barrels,” he said. “In the Japanese world, a lot of times what they’re doing is playing around with different oaks and using a lot more Spanish-American sherry.”

When you are ready to take that first sip of the season, head to Branch Line. Because spring is here. And in Emeryville, it’s served in a glass.

Add all ingredients to an old fashioned glass and then add ice. Stir for 20 to 30 seconds. Garnish with orange peel and pickled ginger.

Peel and chop up ginger into small pieces. Soak/macerate in any vodka overnight. Strain out and bottle the tincture in dasher bottle if available. 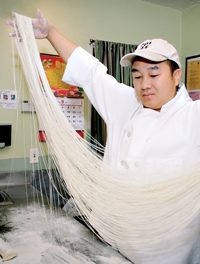 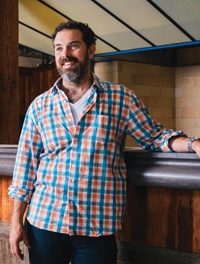 Man of the Moment

Malbec is King in Argentina 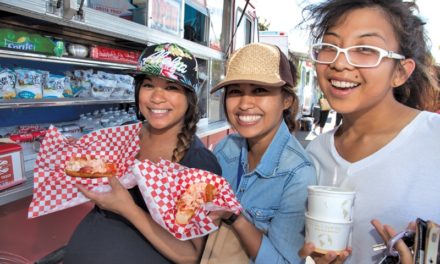 Justin Mi and His Lobsta Truck