Releases for Mind and Soul 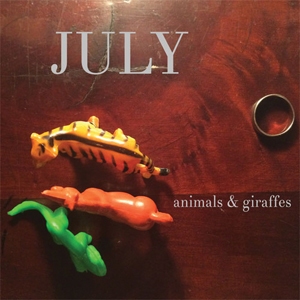 In her first recording with musicians, poet and journalist Claudia La Rocco reads and improvises with her original texts. The soundscapes change radically from track to track through the extemporaneous contributions of her Bay Area collaborators and the production and remixes of her Animals & Giraffes partner Phillip Greenlief. Her warm but emotionally confined speaking voice adds intrigue to her curious probing of relationships with people and places, as well as an interview with Broun Fellinis saxophonist David Boyce. Greenlief (reeds), John Raskin (baritone sax), Aurora Josephson (voice), Evelyn Davis (prepared piano), Tim Perkis (electronics), Karen Stackpole (percussion), John Shiurba (guitar), and the trio Dapplegray (piano, electronics, percussion) create abstract places you want to revisit again and again—if you’re willing to open yourself up. —Derk Richardson

On their first full-length album as My Little Hum, the Oakland wife-and-husband duo of Yuri and Dan Jewett find an original glimmering pop-rock groove that slithers out of their history in East Bay bands (Dan in the Himalayans, both in the Hollyhocks) and their vivid imaginations. They turn the simple formula of guitar (Dan), bass (Yuri and Dan), drums (guests Gabriel Coan and Bob Vickers), and vocals (Yuri and her own multitracked harmonies) into carefully layered tunes. Charmingly innocent surfaces and sing-along appeal are destabilized by a few menacing allusions in lyrics about changing cultural and physical landscapes. Moods aren’t always what they seem: Hard-edged electric guitar lines burst through optimistically chiming chords, and Myles Boisen’s add hazy emotional overtones on lap steel. The Orange Peels’ Alan Clapp engineered and mixed the tracks to luminous effect. —DR

Thoughtful, genteel Edward Guthmann of Oakland offers up frank talk about his troubled relationship with his reckless older brother Dan, a handsome rebel who died tragically, though perhaps not unsurprisingly given his brash history of life-defying scrapes, in 1980 at 31 in a helicopter crash. The family prince, Dan tormented his kid brother, a mere 14 months younger, putting his sibling down whenever possible. Some 37 years later, Edward is making sense of it all, tracking down his brother’s friends, family, former girlfriends to fill in the pieces he let slip by when he turned 17 and left home for college. Shocking, sweet, sad, and hopeful, this touches raw nerves for anyone sorting out familial turmoil.  —Judith M. Gallman 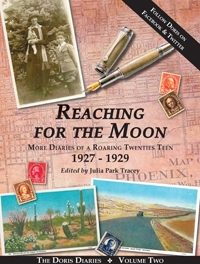 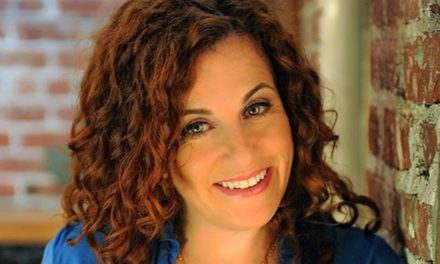 Diary of a Microdosed-Mellowed Mama 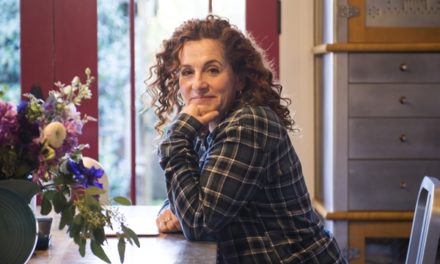 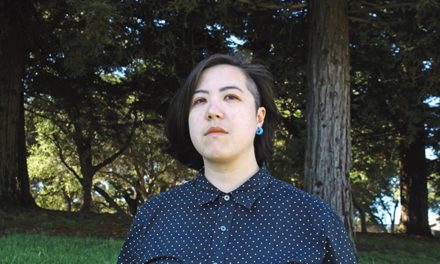