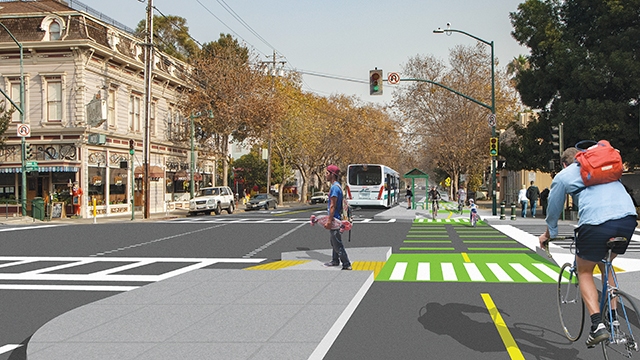 ILLUSTRATION COURTESY OF THE CITY OF ALAMEDA

A new cycle-track on Central Avenue has some West End businesses up in arms.

The city may create protected bike lanes on Central Avenue to improve safety and encourage cycling, but some West End businesses are seeing red.

Running east to west across the Island like a bumpy spine, Central Avenue is the most heavily traveled and collision-prone route across Alameda. This disquieting reality is particularly worrying to the city given that thousands of school-age children use this thoroughfare daily. So, in 2016, the city council approved plans to improve safety along a 1.7-mile stretch of Central Avenue between Main and Sherman streets.

With one exception: the Webster Street intersection. The reason for the delay? Concerns about how to move people safely through an intersection that’s at the heart of the West Alameda business district.

Fast forward to 2019, and business leaders are now crying foul over one of the city’s proposals for the area — a “road diet” that would shrink Central from four to three lanes and create a protected two-way bike path. City planners say the proposal is designed to slow traffic, improve safety, and encourage cycling. But some business people are angry about the prospect of reduced parking and the potential for increased traffic. They fear the city’s proposal could harm their livelihoods.

Planning Director Andrew Thomas said the proposal for a two-way protected bikeway on the south side of Central would connect Encinal Junior and Senior High schools and Paden Elementary School to Washington Park. “The city’s sole goal for Central Avenue is the safety for pedestrians, cyclists, and people driving cars,” Thomas said. “About 5,000 kids live in and around that area, but people are not driving 25 mph, so crossing the street can be a little bit scary in places, and we’ve got kids riding bikes to school.”

The city has already approved a two-way bikeway in front of Encinal and Paden schools (similar to the cycle track on Fernside Boulevard by Lincoln Middle School). For the Gold Coast area between Eighth Street and Sherman and Encinal Avenue, the city has approved a three-lane concept with bike lanes, similar to Broadway.

With confirmation of $10.8 million in federal and state grants and a local match of $1.4 million, the city hopes to finalize plans for the Webster Street/Central Avenue intersection this year. “Our attitude is that no fatalities can occur and that serious injuries to kids are not OK,” Thomas said. “So, arguing about a couple of parking spaces versus a kid getting hurt on the way to school is an easy choice. Kids are crossing four lanes of traffic to get to and from school.”

Thomas said the city can’t prevent people from making mistakes while driving but that creating  protected bike lanes are clearly safer for everyone. “If you separate bikes from cars, and someone driving spills coffee and drifts out of lane, then they rub up against a physical barrier, and the consequences are not as severe,” he said.

More cyclists on the roads will also help the city’s effort to fight climate change. “Seventy-five percent of greenhouse gas emissions on the Island are from our own automobiles,” Thomas noted.

But Linda Asbury, executive director of the West Alameda Business Association, challenged the notion that bike lanes would make the Webster Street intersection safer (even though city staffers say data shows that these types of road diets reduce collisions by nearly 20 percent). “I’ve wanted to have a meeting with the stakeholders at the corner of Webster and Central to witness how the situation would be complicated by bike lanes that put children at more risk,” Asbury said.

She also pointed to potential impacts on seniors and disabled people, noting that emergency vehicles are called out regularly to the Bay Harbour Care Home and that Golden House Adult Education requires space for its transit vans. “This road diet is going to so congest that area,” Asbury said. Her preferred alternative is to add speed bumps and redirect cyclists to Santa Clara Avenue, which already has a bike lane. “The city council is very much wanting a compromise,” she said. “Our hope is it will be the least invasive for the business neighborhood.”

Standing on the corner of Central and Webster, Jim Strehlow, whose grandfather built Neptune Beach, pointed to a dumpster that was blocking traffic. “Imagine how much worse traffic could get under the proposed plan and how West End businesses could have difficulty receiving deliveries,” said Strehlow, who also supports the speed-bump idea.

But the road diet project has the strong support of bike advocacy groups, environmentalists, educators, and parents. Bike Walk Alameda’s Lucy Gigli noted that, in 2015, the council unanimously agreed that sharrows (painted arrows for bikes on roads), or a mix of sharrows and bike lanes, aren’t safe enough for this stretch. “So, now it’s a question of, do we want to continue two-way protective bike lanes that already have been approved for Encinal and Paden, all the way to Washington Park?” Gigli said.

“Cyclists want to have a destination — and Central Avenue contains major destinations,” Gigli said, adding that businesses can set delivery times, stripe loading zones, and require delivery trucks to park in the middle lane of the road during the day.

Lee Huo of the San Francisco Bay Trail project believes it’s vital to extend the protected two-way bikeway from Encinal and Paden schools to McKay Avenue. “Otherwise, there is no 24/7 link to the Bay Trail,” Huo said.

“It’s a real opportunity to encourage a healthy way for future generations,” he added, noting that the Central Avenue project will connect to Alameda Point and 13 new miles of Bay Trail.

Susan Davis, spokeswoman for the Alameda school district, said the district backs the city and Bike Walk Alameda’s efforts to create the safest route possible for children. “The district supports the concept of students biking, because we know it’s good for students’ bodies and minds, and is better for the environment and traffic,” she said.

Peter Grosser and his wife, who bike with their first-grader to Paden every day, favor the protected bikeway, also known as a cycle-track, which is similar to the Fernside Boulevard design. “With the two-way cycle track, you have a barrier between lanes of traffic and bikes, either from parked cars, hardscape, or painted lines,” Grosser said. “We owe it to the students to go for the safest route.”

City transportation coordinator Gail Payne said the Webster Street stretch of Central is part of State Highway 61 and therefore the city and Caltrans are coordinating safety improvements. “Caltrans thinks shrinking lanes from 4 to 3 and using center lane for turning is a safer concept,” Payne said. “These kind of conversions reduce collisions by at least 19 percent,” she added. “This is one way people bicycling feel truly protected.” 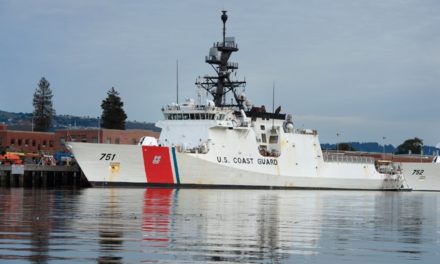 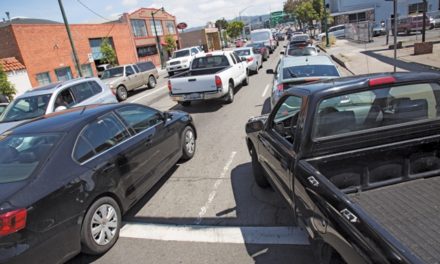 How to Green the Island 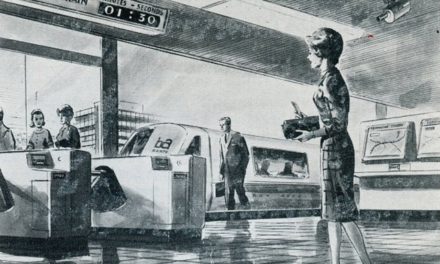 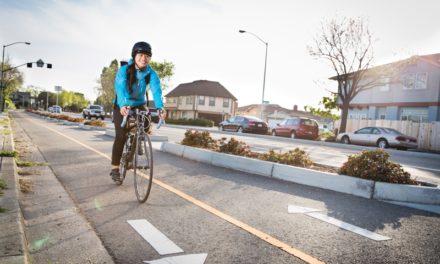