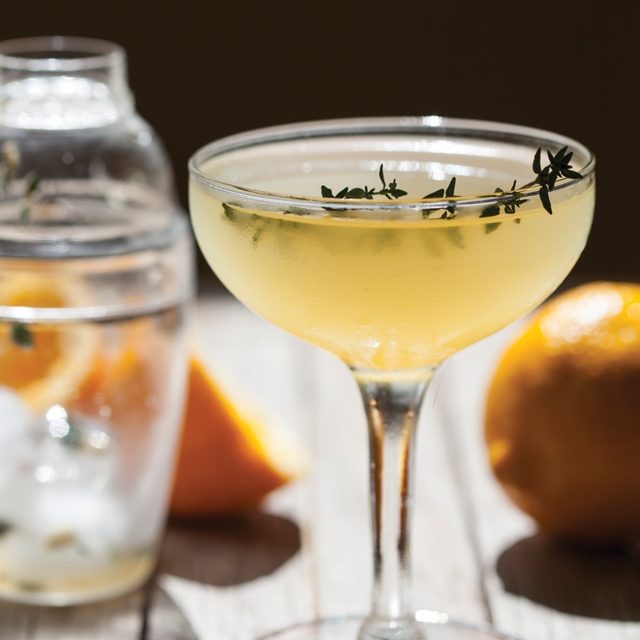 Meyer lemons should be ready now and make for excellent cocktials, such as the Bee’s Knees, above, from Adesso.

Meyer lemons go great in cocktails like the Bee’s Knees at Adesso.

If life gives you Meyer lemons, it’s a blessing. Meyer lemons are a sweet and subtle fruit—tantalizing, even hereabouts, where they’re commonly spied hanging over the neighbor’s fence. But still, as familiar as they are, they’ve maintained a certain allure.

For Andrew Adams, the bar program director at Adesso on Piedmont Avenue, they were so common growing up, that he thought that Meyers were the only lemons. “In my family, all the lemonade we used to sell at lemonade stands used Meyer lemon. For me, Meyers are the flavor of homegrown lemon.”

Meyers are actually cross between a lemon and a tangerine. Thinner-skinned and juicy, Meyers are sometimes so sweet that lovers of tangy flavors can eat particularly sweet ones out of hand. “Regular lemons are more one-dimensional,” says Adams. “Meyers have more depth. They share a chemical in common with thyme, so they’re more herbaceous, and also have a floral, orangey flavor.”

Such characteristics are particularly pronounced in Meyer lemons grown by Guru Ram Das Orchards in Yolo County. They are unusually large and strong-flavored, compared to the average supermarket Meyer.

“Most lemons come from Ventura, which has a cooler, coastal climate,” said owner Didar Singh Khalsa. “They get two crops a year. Ours are larger, and come only once a year. That does give our lemons a little stronger flavor. Also, Ventura lemons are grown in sandy, well-drained soil, whereas our soil is fairly clayish, which is fairly nutrient-dense and lends more complexity. I believe all our citrus is stronger tasting. I’ve heard that from hundreds of people over the years.”

Khalsa’s Meyer lemons generally get to market around December—though this year, they should be available as early as mid-November, due to this year’s early heat, which gave the citrus trees a jump on things.

Because citrus in general has a lot of variability in terms of flavor and sweetness, Adams recommends adjusting the amount of citrus in a cocktail according to taste. He also recommends using Meyers in simpler cocktails, such as the Bee’s Knees, and cocktails that potentiate the unusually herbaceous notes found in a Meyer. “A juniper-forward gin is really supportive of Meyers’ flavor, because of all the botanicals in gin. And because of the slightly orangey flavor of Meyers, it’s really good with bourbon.”

When choosing Meyers, Khalsa recommends selecting them based on size, color, and weight — they should be heavy. “Size really does denote a slightly juicier lemon,” Khalsa advised. A light lemon connotes frost damage and should be passed over. 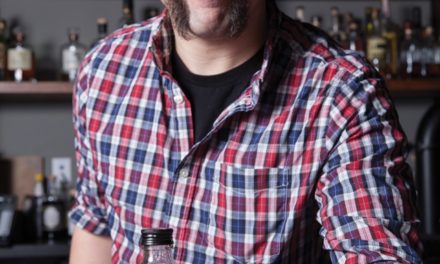 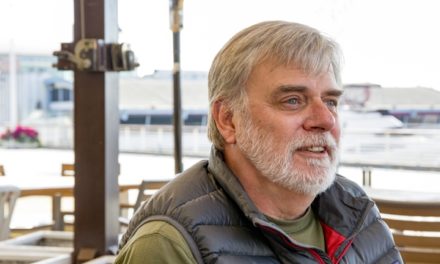 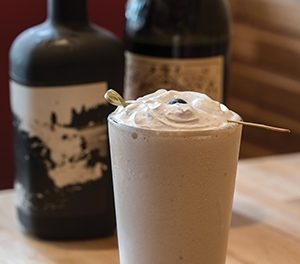 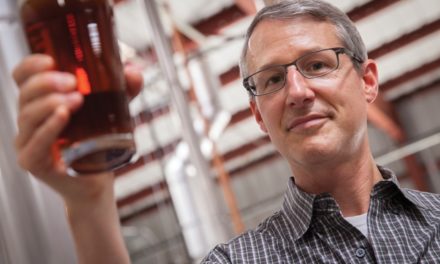